Habito’s Founder Daniel Hegarty: Everything You Need to Know 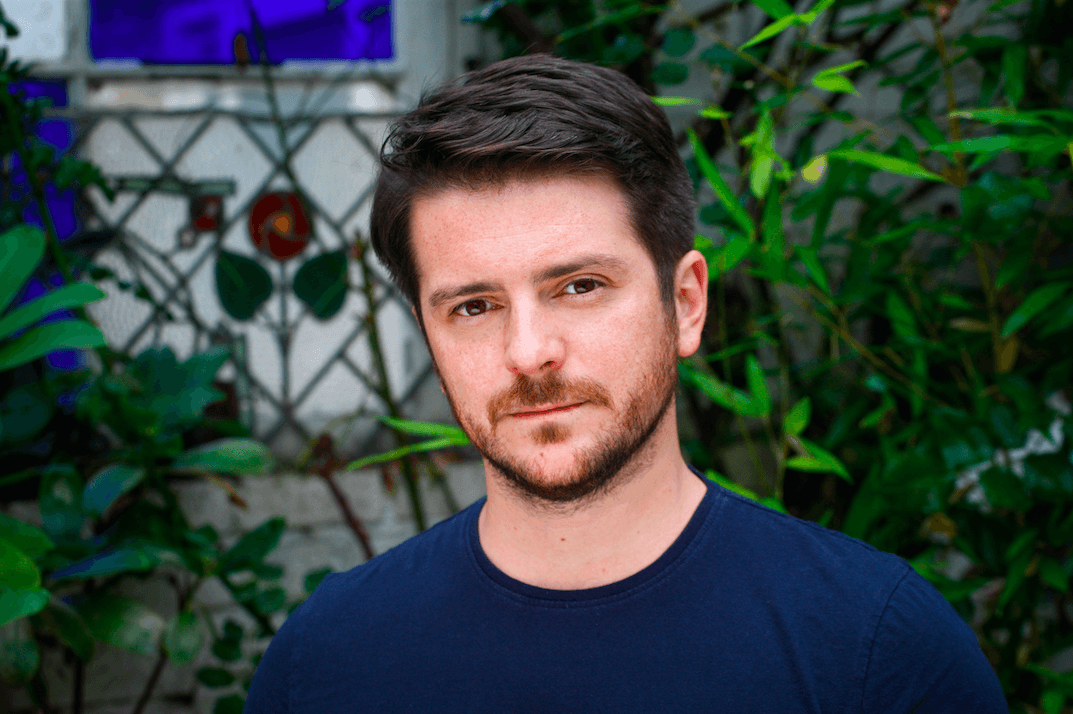 Who is Habito’s Founder and CEO Daniel Hegarty? 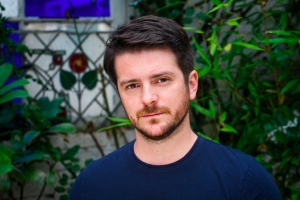 At 35 years old, Daniel Hegarty has achieved a lot. From leaving school before the age of 16, being a guitarist of a punk group called Serus, moving to Los Angeles, playing and writing for acts like Robbie Williams, S Club 7, Pink and the Sugababes, Hegarty finally moved back to the UK in 2007.

Starting with nothing to do, Daniel Hegarty soon secured a job. From 2007-2013, Daniel worked at Wonga.com. He worked as the Head of Decision Science for 4 years and then became the Head of Strategy and New Ventures for 2 years, before leaving.

After leaving Wonga.com, Daniel Hegarty worked at Everline in 2014. During his time at Everline, Daniel worked at the Managing Director, Business Lending and Retail. He built exciting new businesses in the UK.

However, after 12 months, he decided to start his own company. Hegarty founded Habito in 2015 and after 5 successful years, he is still involved with the company.

Daniel was eager to go back to the beginning, creating a business and culture that made sense to him along with other people who were trying to do something creative, just like he was trying to do when he was in a band. The idea came from his nightmare mortgage experience.

After leaving Wonga he and his partner had saved up enough to buy their own home. However, the experience of obtaining a mortgage was not a pleasant one. After their application was rejected more than once after multiple mistakes were made by the mortgage broker, and nearly losing the house, Daniel Hegarty gained insight into the mortgage industry.

He understood that it was all about people retyping paper forms into paper forms and wanted to come up with a way to make the experience more pleasant, and faster. Daniel spoke to people to form a mental map of how mortgage’s work and why it was so difficult for the consumer to navigate, and was eventually able to form purposeful technology that could make a difference.

And today, that technology is Habito.

In the early days of Habito, Daniel was selling not only the idea of the company by also himself. He was fortunate enough to know people from his career beforehand who took a bet on him and supported him with funding.

After moving through the first phase of the company after 15/16 months, Daniel continued to build a complex structure of software. 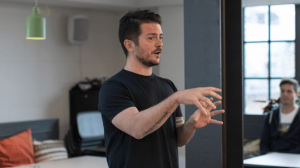 What is Daniel Hegarty’s Net Worth?

The net worth of Daniel Hegarty is not currently known; however, Habito has raised over £63 million so far to date and has completed £35 million in Series C funding in August 2020. 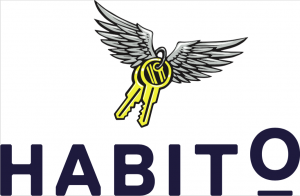 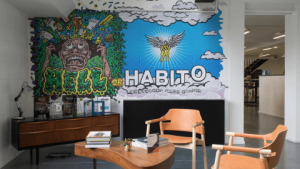 Habito is using technology to bring the mortgage-application process into the 21st century. Using habito, home buyers can for the first time be sure they’re getting the best deal for them. By developing a simple, honest and transparent way to help people find and apply for the best mortgage, there is no question as to why Habito has been voted the best mortgage broker in 2020.

Habito is giving people tools, jargon-free knowledge and expert support to help customers buy and finance their homes. With some pre-set questions, their robo-advisor can guide customers through the early stages of applying for a mortgage by asking a set of dynamic questions to assess their current needs and future life events.

After scanning over 90 lenders and 20,000 products, customers are able to find the best mortgage on the market for themselves. All in all, Habito is saving their customers time and money with their own proprietary technology. 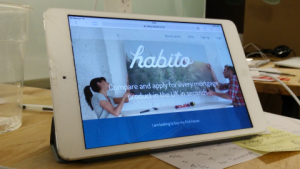 By coming interest rates plus any product fees, cashback perks, or free valuation offers, consumers can get a true indication of how much that mortgage will cost them, rather than the ‘teaser’ interest rate which many comparison sites or banks show to lure customers in.

Additionally, Habito alert their customers once it is time for them to remortgage and again so they don’t slip onto their lender’s standard variable rate. Their whole service is free to consumers from beginning to end which again is most likely a reason why people voted Habito the best mortgage broker in 2020.

On the whole, Habito has raised a large sum of money. The company has gone through 7 rounds of funding, receiving 82 million in total. However, during the coronavirus pandemic, the company faced a crisis that nobody has ever faced before. This resulted in revenue dropping by 70% during the peak of COVID-19. 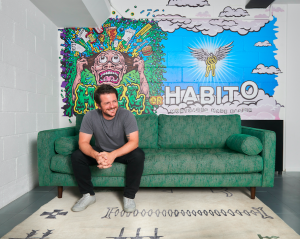