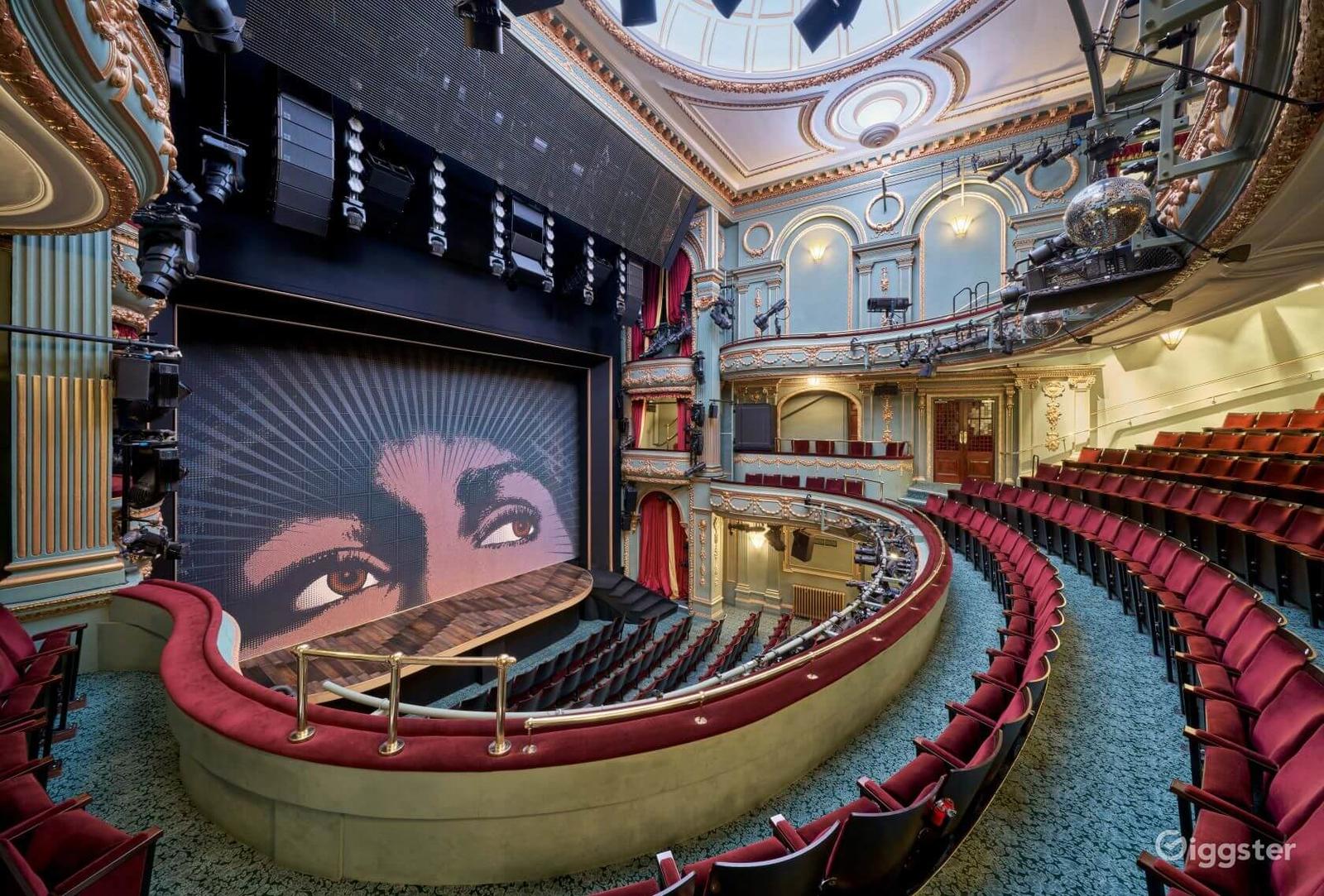 Los Angeles based startup Giggster has landed in the UK this week, and is on a mission to revolutionise the UK production industry by connecting film producers with local hosts of filming-friendly locations.

Giggster was founded in 2017 after tech entrepreneur Yuri Baranov got a knock on the door of his LA mansion and was offered $75,000 to allow hit TV show CSI Miami film a scene over a weekend in his backyard.

Realising a gap in the market for an online platform that would eliminate the need for knocking on doors in the hot midday LA sunshine, Yuri launched Giggster as a way to connect location scouts, photographers and film producers directly with local hosts of filming locations across all categories – from stunning mansions to abandoned crack houses.

Since its inception, Giggster has been used to book shoots for some of the biggest names in the music, film and fashion industries including Lil Nasx, Megan Fox, Gucci, H&M and Vogue, major studios including Netflix, HBO, Disney and Hulu, as well as thousands of independent media makers and producers.

Now with their sights set on the European market, Giggster has crossed the pond to launch in the United Kingdom with over 1000 filming locations already listed by local hosts.  Last year there were 231 films and high-end TV productions (premium dramas costing more than £1m an episode to make, such as Bridgerton) made in the UK.

As the UK production industry emerges from early 2020 slump, total spend on film and high-end TV production in the UK fell by 21% year-on-year down to £2.84bn, according to the British Film Institute, demand for unique filming locations is increasing.

“Production recovery in the UK is well underway and demand for content is not only still there but in fact greater than ever before,” said Adrian Wootton, chief executive of the British Film Commission, the industry body supporting UK film and TV production, in his interview for The Guardian.

Producers can use Giggster’s AI powered search to filter by a wide range of categories, styles, features, and unique keywords to find the exact filming location they’re looking for.  Hosts can set different hourly pricing for different crew sizes (for example, a shoot with a crew of 5 would be much cheaper than a crew of 60+), and issue custom rates to provide discounts for longer shoot durations.

“With Giggster primed to make it easy for UK producers to find the filming locations they need, it might not be long until you spot a production crew taking over your neighbour’s front garden,”  said Leanne Beesley, GM Europe at Giggster.