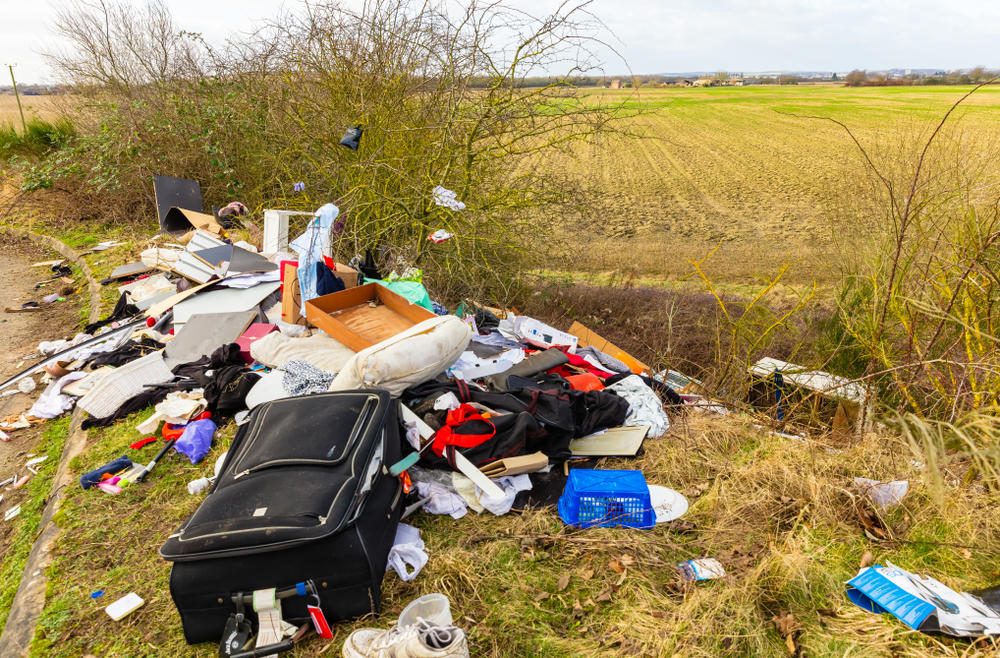 Users across the UK can quickly file a report through Litta’s website or app, where they can take a picture, add a description of the waste and pinpoint the exact location using GPS. This information is then automatically transmitted to the local authority for clearance.

The Countryside Alliance has reported a 300% rise in fly-tipping in some parts of the country after recycling centres were closed due to COVID-19. An increase in DIY projects by households during the lockdown has also been identified as a reason for the rise in dumping.

However, it is a long-term problem that predates the pandemic. According to the Department of Environment Food and Rural Affairs, annual fly-tipping reports were 50% higher in 2019 than in 2013.

Aaron Georgiou, Founder and CEO of Litta, said: “Fly-tipping has been a prevalent issue in much of the UK for a long time. Sadly, the lockdown measures imposed over the past two months have made matters even worse, with incidents on the rise and some areas completely swamped by people’s illegally dumped waste.

“We need quicker, easier ways of reporting incidents – that is why we have created our fly-tipping alert system, which allows a report to be filed in just 60 seconds.

“As a long-term solution, it is important that more education is provided around fly-tipping, its impact on the environment and local communities, and how people can ensure their waste is disposed of legally.”

London-based startup Litta connects consumers and businesses with professional waste carriers. Removals can be handled the same day, 90% of collected waste is recycled, and users receive confirmation that the rubbish has been disposed of legally.