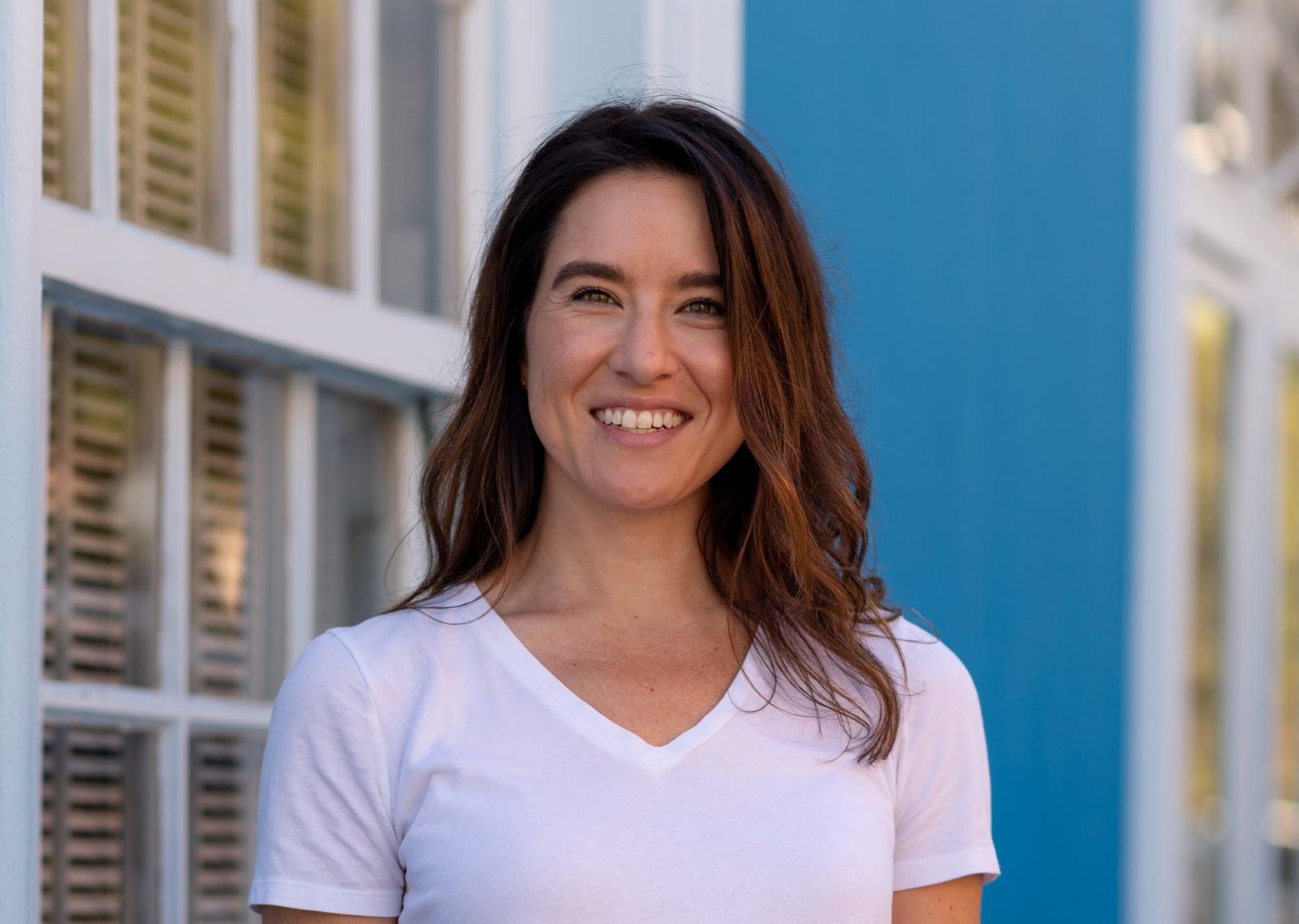 Carry1st is a mobile gaming publishing platform allowing gaming studios from around the world to overcome the obstacles that have prevented them from launching in Africa, the fastest growing region for mobile game downloads. Having raised a $20 million Series A extension this year led by Andreessen Horowitz (a16z), with participation from names such as Nas, Google, and Riot Games.

Carry1st has signed publishing deals for seven games from a number of leading studios, including Sweden’s Raketspel, which has over 120 million downloads across its portfolio. In November, Carry1st partnered with CrazyLabs to launch a gaming accelerator programme, CrazyHubs Cape Town, to connect African talent to the wider world.

Lucy, Co-founder of Carry1st, speaks out against inequality and under representation in gaming.

Startup of the Week: Winnow