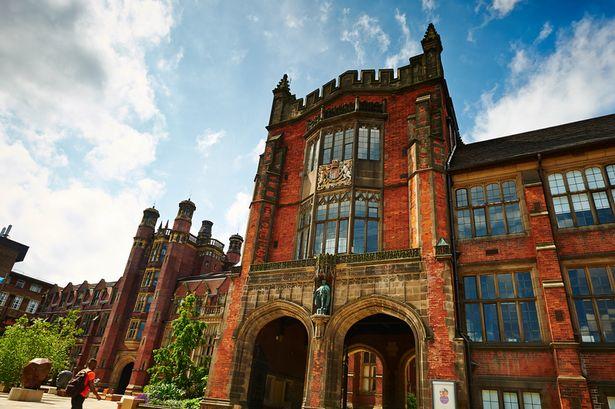 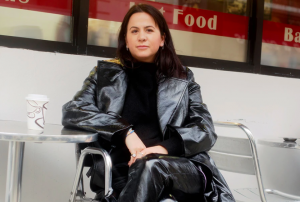 Roxanne First is a Newcastle University graduate and founder of her own jewellery business, also named Roxanne First. Roxanne has loved diamonds from a young age and decided to turn her passion into a company after eleven years of working in the luxury marketing and branding world.

Roxanne created her business organically as her friends began asking her to help them design or choose their engagement rings. This helped her to realise that she was able o work int he industry which she was most passionate about, and Roxanne First was born. She also has fond memories of her grandmother’s jewellery collection and how she combined pieces.

Roxanne First’s diamonds are all sourced from reputable suppliers and stones for engagement rings all come with a GIA certification. Roxanne has high standards when it comes to sourcing her diamonds, and all the ones used in her collections are conflict free, with suppliers being aware of labor, trade and environmental standards which are important to the business. 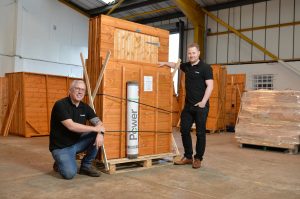 Power Sheds are a manufacturer of garden sheds, log cabins, summerhouses, potting sheds and bike sheds. Based in Bradford, Power Sheds launched in 2019 and have grown to 80 members of staff manufacturing over 700 garden buildings a week. The Power brand has become synonymous with a much simpler approach for both purchasing and customising a shed which allows for both versatility as well as assurances on a high quality and functional end-product.

While many competitors pride themselves in a million and one ways a shed can be customised – Power Sheds found their niche in doing the opposite. Though choice can be a valuable resource, Power Sheds found large volumes of customers getting overwhelmed with the enormity of choices available for sheds which, when coupled with a general understanding of what’s best for a robust unit, has led to decreased levels of confidence in the end-customer. This has been overcome with minimising the level of customisation to a handful of key decisions which help the buyer to customise a relatively standardised and robust product.

No longer do customers have to wait 6 weeks for a garden shed.. Power Sheds can deliver one in 24 hours. Taking inspiration from the mattress industry, where it was a challenge to deliver a mattress, one company brought out a ‘mattress in a box’, this enabled complete delivery flexibility and it transformed the industry. In a similar way, Power Sheds have developed a modular shed, which can fit on a pallet. This means they can deliver a shed using a national pallet delivery network to anywhere in the UK with next day delivery, or anywhere in Europe within a week. 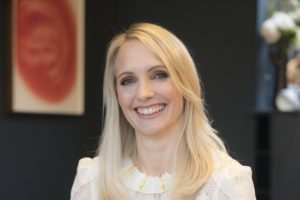 Anna Jones graduated from Newcastle University and has since become responsible for the opening of the first women-only private members’ club, AllBright. The club was opened in London during 2018, almost 20 years after Anna successfully graduated from Newcastle and obtained her degree in International Business Management.. Anna Jones was also previously the CEO of Hearst Magazines before she became the founder of her own business.

The AllBright club is located in Rathbone Place and is also is the latest addition to AllBright. AllBright is a company which helps to support women who are considering founding their own businesses. Anna Jones founded her company alongside Debbie Wosskow, who gained an OBE in 2016.

Alongside the new club, the AllBright Academy supports female founders from the outset, helping them to launch and scale their businesses. The AllBright Fund also helps to connect promising, innovative female entrepreneurs with potential investors to enable them to raise capital for their companies. 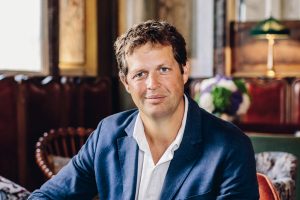 Timothy Warrillow is an alum from Newcastle University who founded Fever-Tree. He graduated with a degree in agri-business management in 1997 and began his business alongside partner Charles Rolls through the creation of Fever-Tree Indian Tonic Water in 2005. Timothy and Charles discovered that most tonic waters were being preserved through the use of sodium benzoate. In addition to this, they found that many also included cheap ingredients including artificial sweeteners.

After this discovery, the two men spent months attempting to locate the purest forms of quinine. Quinine is the key ingredient in the majority of tonic waters, and after they located the purest form the duo were able to develop a new recipe for their own tonic waters. They managed to create their own successfully, and Fever-Tree has since become one of the most popular tonic waters worldwide.

Fever-Tree currently specialises in the production of particularly high-quality mixers. These include their first and most popular product, tonic water. Fever-Tree was floated on the London Stock Exchange during 2014 where it was valued at more than £154m just nine years after the creation of their first product. 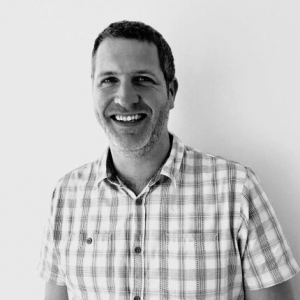 Thomas Webb founded EHC, a UK based, non-profit health tech consultancy, in 2016 and studied Genetics at Newcastle University from 2000 to 2003.

He has lived in Newcastle ever since and has been lecturing at the university in digital and business strategy since 2018.

EHC consists of a specialist team, handpicked for their extensive experience working in and with healthcare organisations. They partner with the NHS to deliver sustainable digital transformation projects, at the best possible value. Thomas has instilled an ethos that focuses on making a difference to staff and patients, rather than making a profit.

Thomas believes his university experience helped define his career within the healthcare sector and, therefore, is passionate about passing his skills onto the next generation of thought leaders and business owners.

Startup of the Week: Photoneo

4 Ways Maria Dolgusheva is Shaking Up The HR Tech Industry