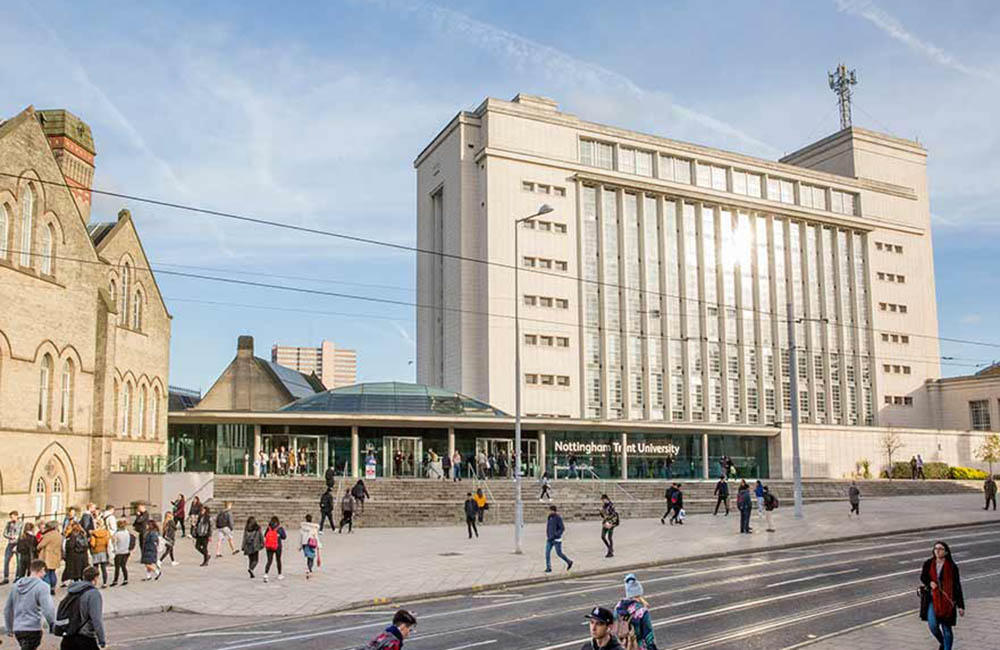 Jess Heagren – That Works For Me 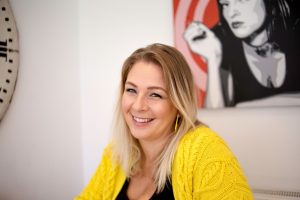 Jess Heagren is alumni of Nottingham Trent Business School, which she attended from 2001 to 2005. Initially she entered into traditional employment but upon having a family she realised that she could put her degree in Business Management to better use and set up on by herself.

She describes her time at Nottingham Trent as brilliant, with the degree course she completed being unique in that she undertook one full year at university followed by two years working in an actual job but completing university work at the same time. Every few months she would return to uni and cram a semester’s worth of work into 2 or 3 weeks. It was exhausting but brilliant as each member of the course graduated with two years worth of work experience. Most of the students stayed on at their employers, including Jess.

Jess enjoyed this for a few years, and was two years ahead of all the other graduates so was promoted quickly. But when she had children, the flexible working culture wasn’t quite there so she decided to brave it and go out alone. Her degree had given her such a breadth of experience that she had a fair grounding in marketing, strategy, finance and operations – enough to launch her own business.

Jess built That Works For Me, a company which connects businesses with the skills they need via a marketplace of thousands of experienced professional Mums seeking flexible and remote work. It’s a tech platform that her best friend (and cofounder) and herself run to fulfil the dream of people never having to worry about their careers ahead of making the decision to start a family.

University for both founders provided a genuine grounding in what business was. It played a huge part in their confidence levels when it came to setting up their own company, and it definitely helps with understanding company infrastructure and finances now they’re up and running! 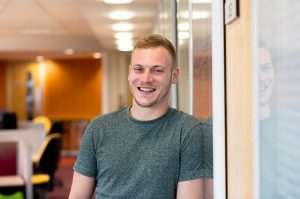 Miles Waghorn is an NTU BA (Hons) Business Management and Entrepreneurship graduate who is currently based in The Hive. Miles saw a gap in the market and for his now award-winning business TechSilver. Alongside this, Miles has also created SquareOne, Nottingham’s dedicated drum and bass party, motivated by his passion for music.

One evening Miles came to the conclusion that there wasn’t anywhere for the ageing population to find the tech-based products and support they required. Prior to this, Miles had worked on the music and video desk at ASDA  and noticed that the more elderly customers would frequently require technological support. Miles eventually realised that customers would even bring in products which were not actually sold in store because they were that desperate for someone to help them.

Miles created his company, TechSilver, off the back of this realisation. TechSilver has an easy to use website offering a range of tech-based products which are aimed at the older generations. These range from easy to use smartphones, music players and tablets to GPS dementia trackers and alarms with the aim of encouraging more independent living for the elderly. TechSilver’s emphasis is on providing a useful, honest and knowledgeable service. 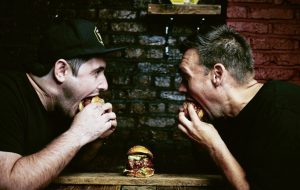 David Turofsky founded his own restaurant chain alongside co-founder Ben Ford after graduating from Nottingham Trent University. The restaurant chain is called Wingmans and is currently based in London, specialising in gourmet chicken wings.

With two flagship stores currently operating in Central London, Wingmans has become a got- restaurant for all chicken wing lovers. The concept was developed in 2015 and has recently started to offer a bottomless brunch at the weekend, meaning there’s something available for everyone.

Wingmans, which opened its first restaurant branch in 2018, has also appeared as a pop-up at some of the United Kingdom’s biggest music and food festivals, and the founders have even been awarded British Street Food awards for the variety of chicken wings offered by their company.

Can You Protect Growing Startups From Cyber Threats?