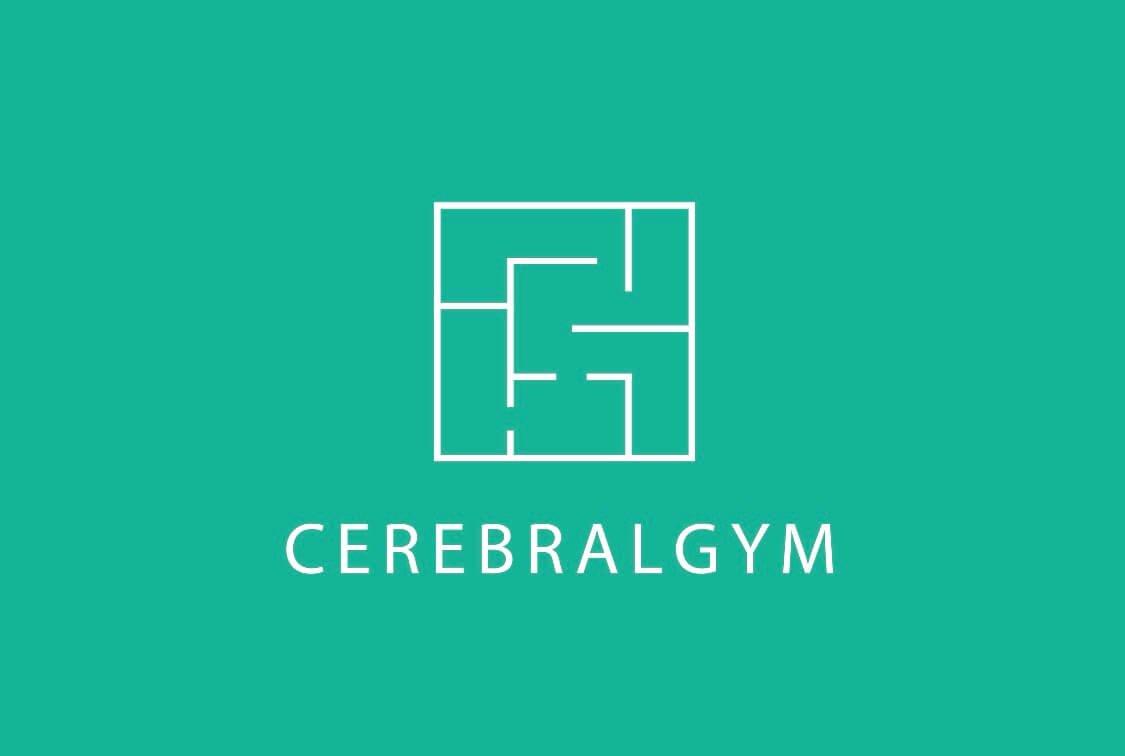 Company Name: Cerebral Gym
Founder: James Vogl
Sum up the business: Cerebral Gym is the world’s first gym without any physical exercise. Rather, come and work out your mind via courses, classes, lectures and debates in a world-class teacher-led, class-based format. Join a meditation session, or non-fiction book club or come to learn to play bridge or listen to talks by authors to entrepreneurs. Engage with others at the bar or log in online at cerebralgym.com to challenge your mind.

What are the main challenges you face as a business?

When you are the first of its kind, getting the concept across is a challenge. People are busy but will they find the time to take an hour out of their day or night in the same way they would take a yoga or spin class?

How did you come up with the idea?

About six years ago I had a personal trainer and we finished a really tough leg workout one day. At the end of the session he was stretching my hamstrings out and as I had one leg behind my ear, he mentioned that he had run the marathon the previous year and couldn’t decide whether to enter a triathlon or an Ironman that year. I told him that he was in the gym all day every day and that wasn’t a real challenge for him… “why not learn Chinese instead?” He laughed but a fortnight later came back and told me he had enrolled in Mandarin classes and a year later, he was conversational. I thought that was inspiring and if he could do it, anyone could challenge their mind in all sorts of ways, from learning how to play better backgammon to opera appreciation and wondered if I could provide a platform to facilitate and make the journey fun.

What are your plans for growth over the next year?

Currently, we are holding pop-up classes at Mortimer House and are having a full-day taster launch day on Sunday, May 13th at The House of St Barnabas. Details are on the homepage of cerebralgym.com. Hopefully, the first permanent Cerebral Gym site will be completed by early next year. We are also working on finding the right teachers and speakers to produce a library of content to roll out on cerebralgym.com and an app that is in development.

Is there anything you wish you knew when you started that you know now?

You may have the greatest idea in the world in your mind or you may actually have the greatest idea in the world but unless people know about it, it won’t get you anywhere. Few people will do you any favours and perhaps nor should they. It is my job to put the theory into practice and create a product/experience so good that people have to come to you… once they know about it!
For the very latest developments in startup news, follow us on TechRound.

Do Startups Need an Office?

Startup of the Week: StreetDots