Startup of the Week: Butternut Box 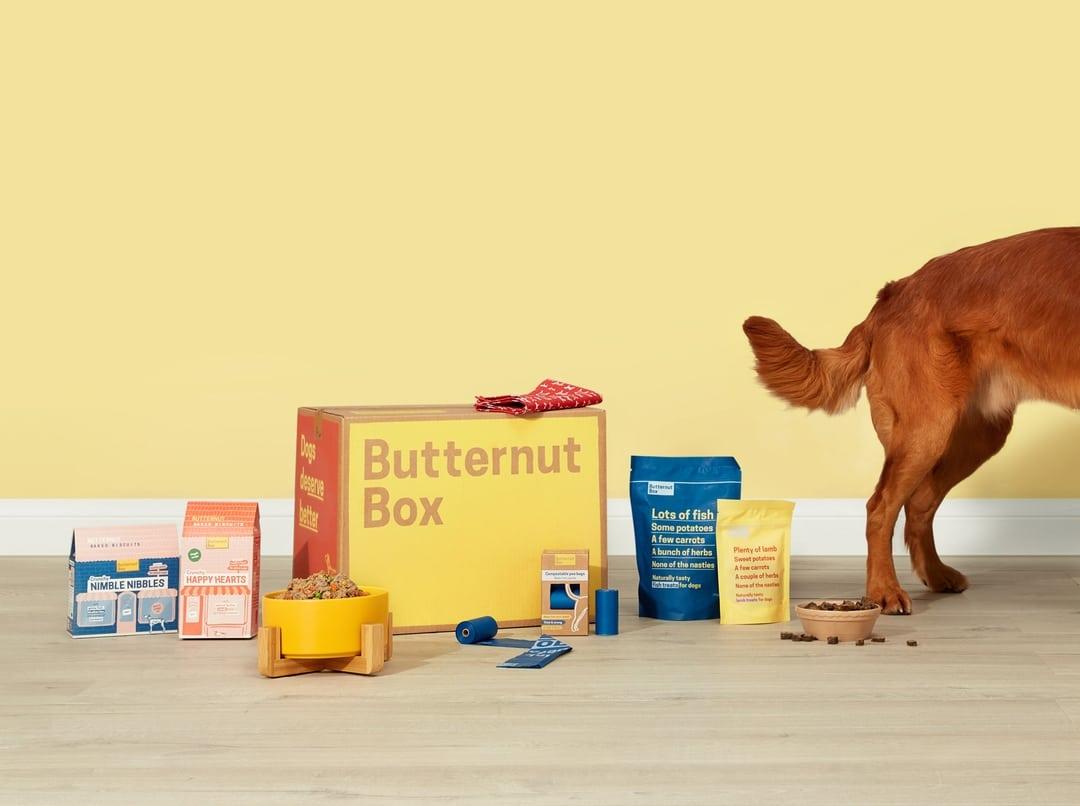 Helping to disrupt the pet food industry for the better, our Startup of the Week for this week is Butternut Box!

Butternut Box are on a mission to put the food back into dog food, using only top quality ingredients in their dog food products, all without having to rely on nasty preservatives. Their meals are made with 60% meat and 40% veg, minerals and lentils, are vet approved, grain-free and made here in the UK.

Butternut Box was founded in 2016, inspired by aptly named Rudie, a dog who couldn’t stop farting. Co-founder David Nolan and his family adopted a Rudie from a rescue centre, and soon found she suffered from a few health issues (and farted…a lot).

After struggling to find a diet that helped Rudie with her health issues, David and his family then decided to start cooking her home-made meals with simple, healthy ingredients. These meals went down a treat, and even stopped Rudie’s infamous farts.

Years after discovering the power of home-cooked dog meals, David then told his soon-to-be co-founder, Kevin Glynn, about how Rudie recovered, and from there the idea for Butternut Box started to form.

After working both their day jobs and their new startup, the co-founders soon had to decide between the two – and so picked Butternut Box.

David and Kevin have since grown their two-man startup into a squad of people (and, of course, their dogs), and now offer a range of healthy meals, treats and more – not only doing good for dogs but also the planet with their compostable poo bags product.

From starting up in David’s kitchen, Butternut Box has since moved to a bigger space, and a much-needed bigger hob, with the team already planning their next big move.