Startup of the Week: OneWeb 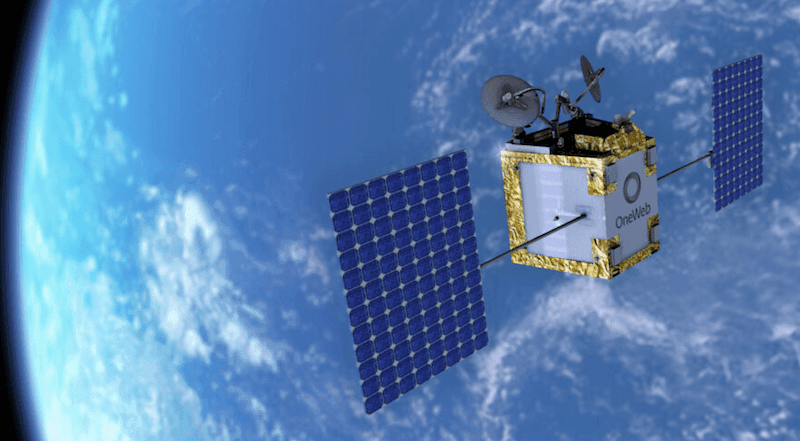 Establishing a worldwide, space-based network to provide low-latency, high-speed internet access, our Startup of the Week for this week is OneWeb!

Headquartered in London, OneWeb is a global communications business, on a mission to deliver broadband satellite internet services across the entire globe. The company was founded in 2012 by Greg Wyler, and had its first satellites launched early in 2019.

Its goal is to provide the world with a global connectivity, using a constellation of LEO (Low Earth Orbit satellites) to create a communication network. This service could offer ground-breaking solutions for government, broadband and more – also offering solutions to firms in need of global connectivity such as trains, aviation and automobile.

In February this year, the company confirmed a successful launch of 34 satellites, adding the total in-orbit constellation to 428. OneWeb CEO Neil Masterson commented the following on the news: Our first launch of the year marks our significant progress in completing a truly global LEO network later in 2022. We continue to see growing demand for OneWeb’s industry-leading services as we look forward to delivering on our ambition to build robust, secure, and global access to broadband services.”

So far, the company have raised a total funding amount of $4.7 billion over the course of 8 rounds – their latest announced in August 2021 which raised $300 million.

Types of Office for Your Business