Startup of the Week: People for People 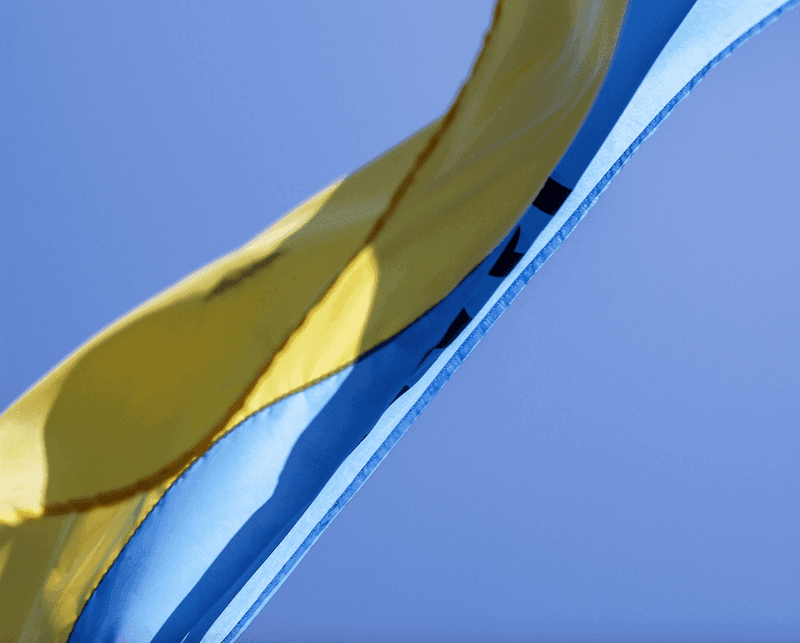 Our Startup of the Week is People for People – helping to support refugees escaping conflict in their countries.

With the current ongoings of the Russia – Ukraine war, the startup’s focus is to get as many Ukrainians and Russians as they can to safety. People for People has begun providing refugees with temporary accommodation in Georgia and Bulgaria, and is also helping Ukrainians who are in the process of getting a Netherlands work visa.

The startup was founded by Dutch entrepreneurs Robert Vis, Joris Beckers and Ali Niknam. It begun after a LinkedIn post from co-founder Niknam, commenting on the recent war between Russia and Ukraine and connecting it to his own experiences growing up with the Iran – Iraq war. Niknam commented: “It breaks my heart to think that we might be at the start of similar suffering on a grand scale. And I cannot look the other way.”

Co-founder Vis also commented the following on the ongoing war in a LinkedIn post: “This fight is not only in support of the people of Ukraine, it is in support of freedom and to let the world and other governments know there is a new generation of people speaking up who won’t be silenced.”

“We want to live in peace and if you fight us you are fighting billions of us around the world using our leverage in technology to fight back.”

The platform is available to any Ukrainians and Russians in need of help. Those wanting to help can also easily get in touch with the People for People team, who are accepting offers of shelter from those who can provide it as well as any other ideas on how to support the refugees during this challenging time.

Becoming an Expert in Your Field

Startup of the Week: Open Cosmos