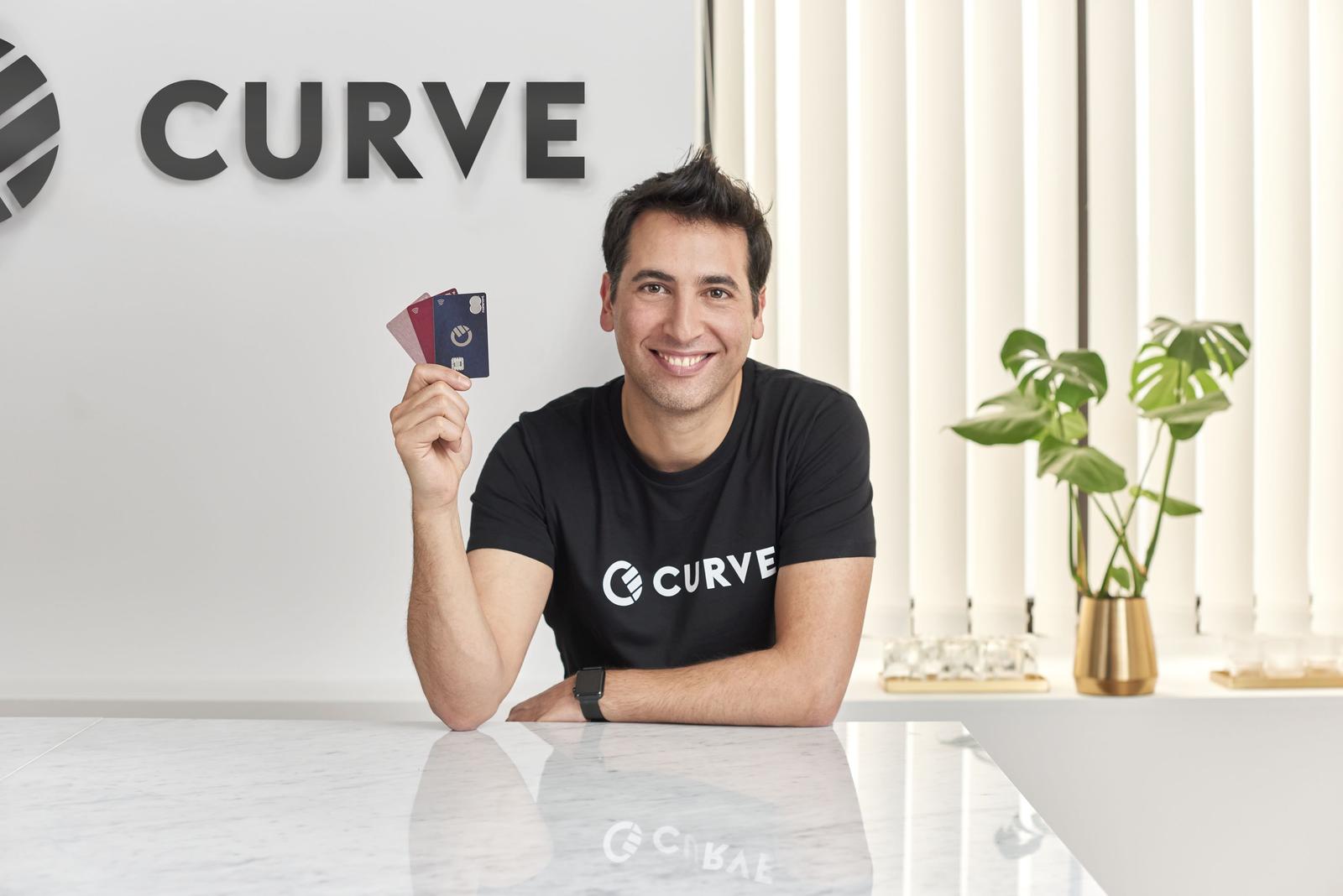 Curve allows users to aggregate all their bank accounts and cards into a single app, making it easier to manage finances. Shachar Bialick built Curve on the foundations of being an ‘over-the-top’ banking platform that combines all financial services into one card, accessed via an iPhone or Android app. With the rise in popularity of challenger banking apps, Curve aims to encompass all banking features into one simple, smart platform. Curve’s unique position as an Over-The-Top banking platform allows customers to avoid juggling finances and transfers through multiple different apps. Curve enables customers to move money from any account and to any account, securely and fee-free in over 25 different currencies.

The product has over 750,000 users in 31 countries and is continuing to expand globally. In March 2019, The fintech platform announced plans to open offices in Italy, Germany, France, Spain, Portugal and Poland, as well as hiring six country managers to oversee the European expansion.

The banking platform consolidates multiple cards and accounts into one smart card and an all-in-one app. Curve is free to join, although the premium Curve Black card is also available for £9.99 per month. Both products include 1% cashback at 3-selected retailers for 90 days, no FX charges or ATM withdrawal fees abroad. Curve Black also includes worldwide travel and electronic gadget insurance. The exclusive Curve Metal costs £14.99 per month and includes 1% cash-back at six selected retailers, £15m worth of medical travel insurance, £800 worth of gadget cover and airport lounge access, amongst other benefits.

The platform also enables customers to send and receive money from any account free of charge, and without any currency conversion fees, through Curve Send. Curve Send is Curve’s first ground-breaking product since its successful fundraising rounds earlier this year.

Curve is considered to be one of the UK’s fastest-growing FinTech firms. There are now over half a million active users from around the world, and over half a billion pounds has gone through the Curve platform to-date.

In September, Curve raised £6 million in crowdfunding on Crowdcube. This Series B round broke records after initially smashing its £1 million target in under five minutes and becoming the fastest to reach £4 million, in just 40 minutes. In July, Curve closed its series B funding round at $55 million, valuing the business at a quarter of a billion dollars. Following the Series B, the startup announced Google Pay and Samsung Pay and wearable-tech integrations, enabling millions of users to be able to pay with Curve on their devices.