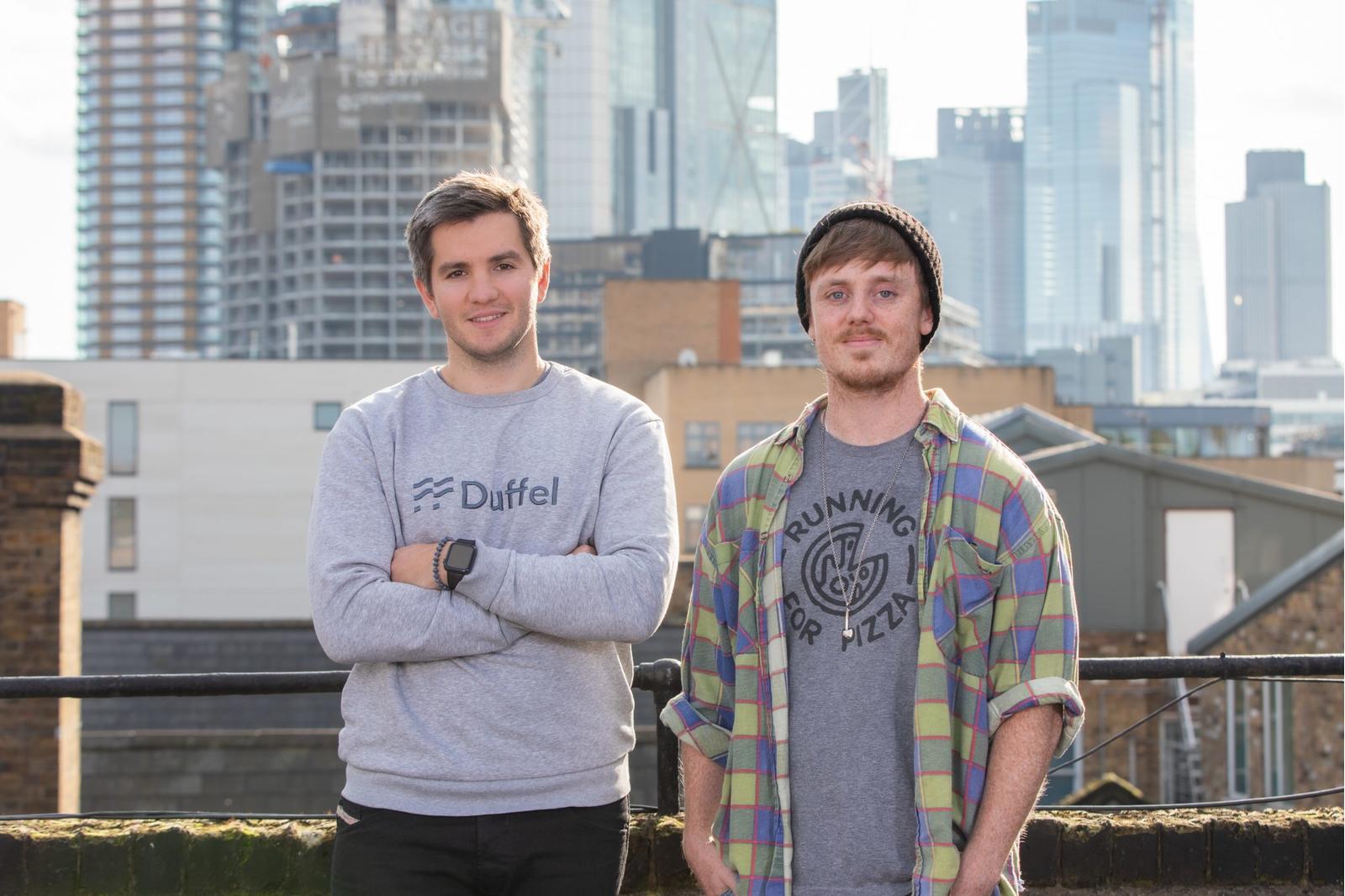 Steve Domin and Thomas Bates founded Duffel in 2017. The entrepreneurs previously worked together at GoCardless in engineering and design, respectively. They launched the startup with the mission of shaping the future of easy travel. The London-based company offers a flight booking platform for travel agents, agencies, and large travel management companies. Steve Domin, co-founder and CEO of Duffel, said: “The travel industry is underpinned by archaic software and processes that are fundamentally prohibitive for the modern-day traveller”. Duffel uses technology to simplify systems and make the future of travel effortless.

In 2019, before the company had launched, Duffel raised £17 million for its travel platform. The Series A funding round came from Benchmark, Blossom Capital, and Index Ventures. In October 2019 Duffel raised a further $30 million in a Series B round lead by the same investors, bringing their total to $56.2 million. After coming out of stealth mode last year, the firm signed up major airline partners including American Airlines, Qatar Airways, British Airways and Lufthansa Group.

In May 2020, Duffel announced the recruitment of Norberto Lopes as its Chief Technology Officer. Lopes was formerly one of the most senior engineers at British FinTech GoCardless at worked together with Duffel’s CEO and co-founder, Steve Domin at the company.

Lopes stated: “Travel is burdened with lots of legacy infrastructure that’s evolved in lockstep with computing over the past 70 years. Now that we have so much more technology at our fingertips, I hope to help Duffel build the best possible products to drive the sector forward and make people’s lives easier – not just for travellers, but for the hundreds of thousands of travel agents and airlines out there whom we can and must delight.”