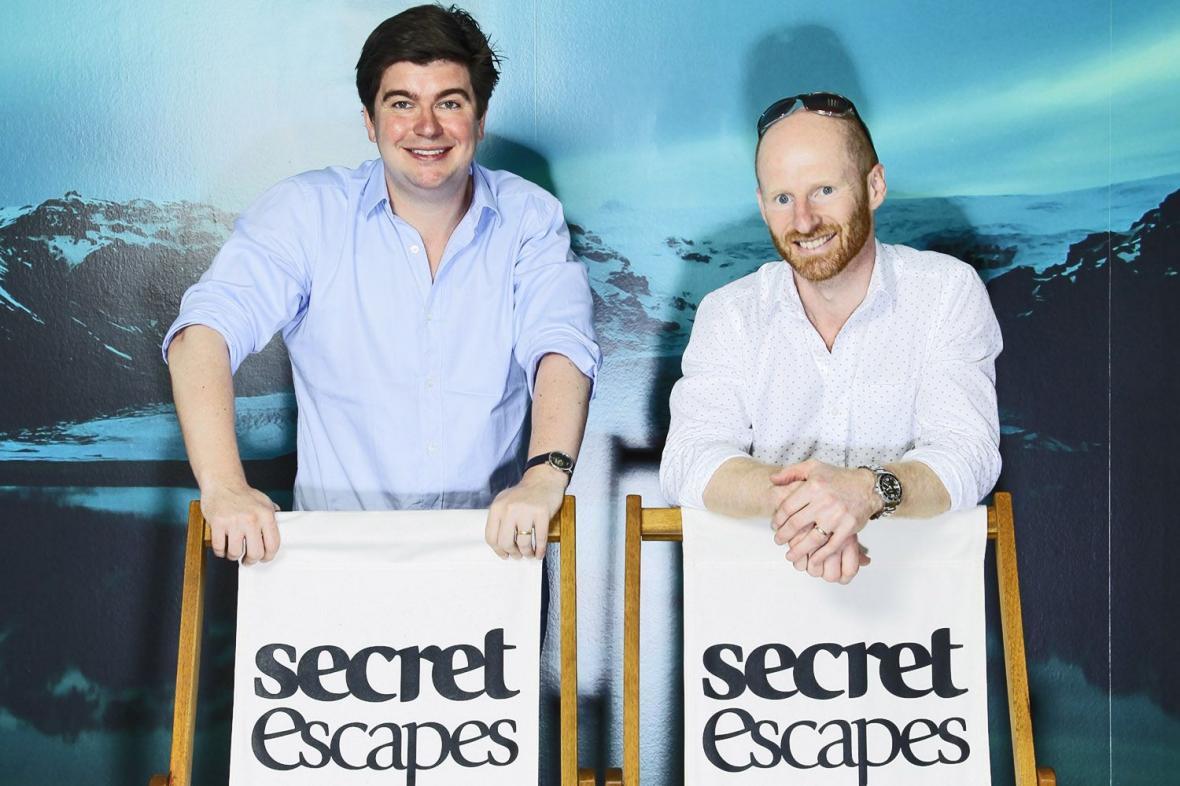 Secret Escapes was launched in the UK in 2011 when founders Tom Valentine and Alex Saint recognised the demand for luxury travel deals in the UK. The company provides cheap deals on luxury holidays, while also helping hotels to fill empty rooms. The founders state: “Before starting Secret Escapes, we wondered why booking a holiday always felt like hard work… Travel is, and should be, exciting – and booking a holiday should be a stress-free experience. That’s what we set out to achieve, and it is the philosophy that drives us on”.

Secret Escapes aims to ease the search for luxury but affordable travel deals.  The Secret Escapes website features hand-picked hotel and holiday offers exclusively available to members. The company states: ‘you shouldn’t have to shop around – we guarantee our exclusive rates are not bettered elsewhere’. There is no fee to become a member you only have to provide your email address.

The website holds ‘flash sales’, with as many as 250 sales going on at any one time. These last for around ten days each and promise to provide the best price available online while live. Outside of the flash sales, Secret Escapes offers members discounts of up to 60% on hotels and holidays. The deals often include added extras, like room upgrades, spa treatments or discounts.

Secret Escapes partners with Skyscanner.net to provide flight finding services. Skyscanner.net is a third-party flight comparison tool which will find you the best rates to go along side a Secret Escapes hotel deal. The company clearly states that this does not constitute a package holiday and that these transactions are in no way affiliated with Secret Escapes. The aim of the partnership is to further the cause of finding affordable and convenient hotels by making getting there much easier too.

The company secured £52 million in funding from Merian Global Investors in 2018. Secret Escapes has also received backing from Google Ventures and Singapore-based tech investor Temasek. Since its launch in 2011, the startup has raised a total of £156 million.

Last year saw huge growth for Secret Escapes with a reported 66 per cent increase in sales for 2019. This is partially attributed to establishing a presence in Ireland following the purchase of travel rewards website Pigsback.com. Additionally, Secret Escapes acquired the rival booking website Lateroom’s intellectual property shortly after its collapse. The Secret Escapes website is currently ranked 45th most popular travel and tourism site in the world. The company operates in 21 countries and has over 50 million members globally.

Startup of the Week: SPCE