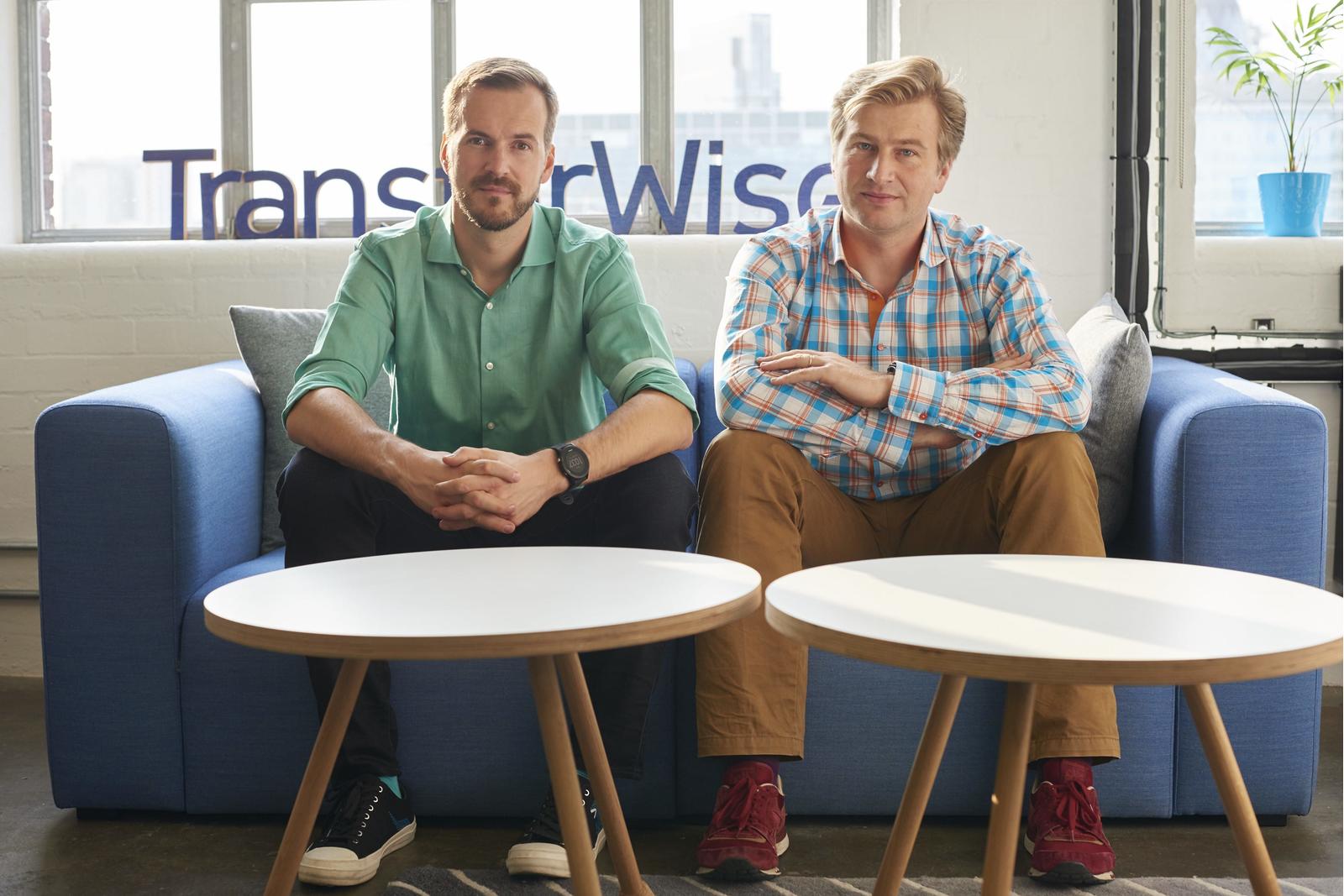 Estonian Fintech innovators, Taavet Hinrikus and Kristo Käärmann founded TransferWise in 2010. Taavet was Skype’s first employee and got paid in euros. But he lived in London and needed GBP. Similarly, Kristo worked for Deloitte and lived in London, getting paid in pounds. But he had a mortgage back in Estonia that needed paying in euros. They found themselves moving money each month in the traditional time-wasting and expensive way. So they invented TransferWise intending to be a beautifully simple and inexpensive alternative.

According to TransferWise, they’ve now helped over 6 million people send money to more than 70 countries. They also claim to save individuals and businesses £3 million in hidden fees every day. Currently, the services are available in 59 different countries and continue to expand. TransferWise has offices in 14 different locations around the world.

Users with a TransferWise account can send money overseas, get paid in other currencies, and spend abroad with the TransferWise debit Mastercard. The service is easy to use with mobile apps available on both iOS and Android devices to transfer money on-the-move. There are three different transfer pricing tiers, with the fastest option being the most expensive. Low-cost transfers are also available depending on how fast you want to move your funds. The TransferWise website has a dynamic calculator which works out your fees in advance of moving or receiving any cash.

TransferWise doesn’t mark-up the exchange rate so users always get the real mid-market exchange rate precisely as you’d see it with independent sources. This can be hugely cost-saving if you’re moving more substantial sums of money.

The TransferWise multi-currency account aims to keep costs lower for users spending overseas. Users can hold over 50 currencies in balances in their account and convert currencies instantly in the account with low fees. The multi-currency account also provides bank details that can receive AUD, EUR, GBP, NZD, PLN, and USD with no fees. Direct Debits are available in GBP and EUR and TransferWise debit cards to allow users to spend in any currency with low costs.

To open an account, you have to go through the TransferWise security regulations to get verified. This includes providing photo ID, proof of address, and a picture of you holding the ID and usually takes two working days. TransferWise ensures secure transactions through HTTPS encryption and a 2-step login process. The money transfer service uses real people to inspect every transaction and confirm customers identities.

The company, led by co-founder and CEO Kristo Käärmann, has seen notable success so far. In 2019, TransferWise had a profit of $13 million, almost twice as much as the previous year.

Earlier this month, TransferWise announced that the company had founded a Swiss unit in Baar, near Zug. This is in the centre of Switzerland’s ‘Crypto Valley’. The Swiss unit’s purpose is to develop TransferWise’s business in Switzerland, according to a report in Handelszeitung. The company believes that Switzerland is one of the most important markets to expand into Europe, with strong growth rates.

Welendus Rebrands to Fund Ourselves To Serve The Lost Wonga Generation