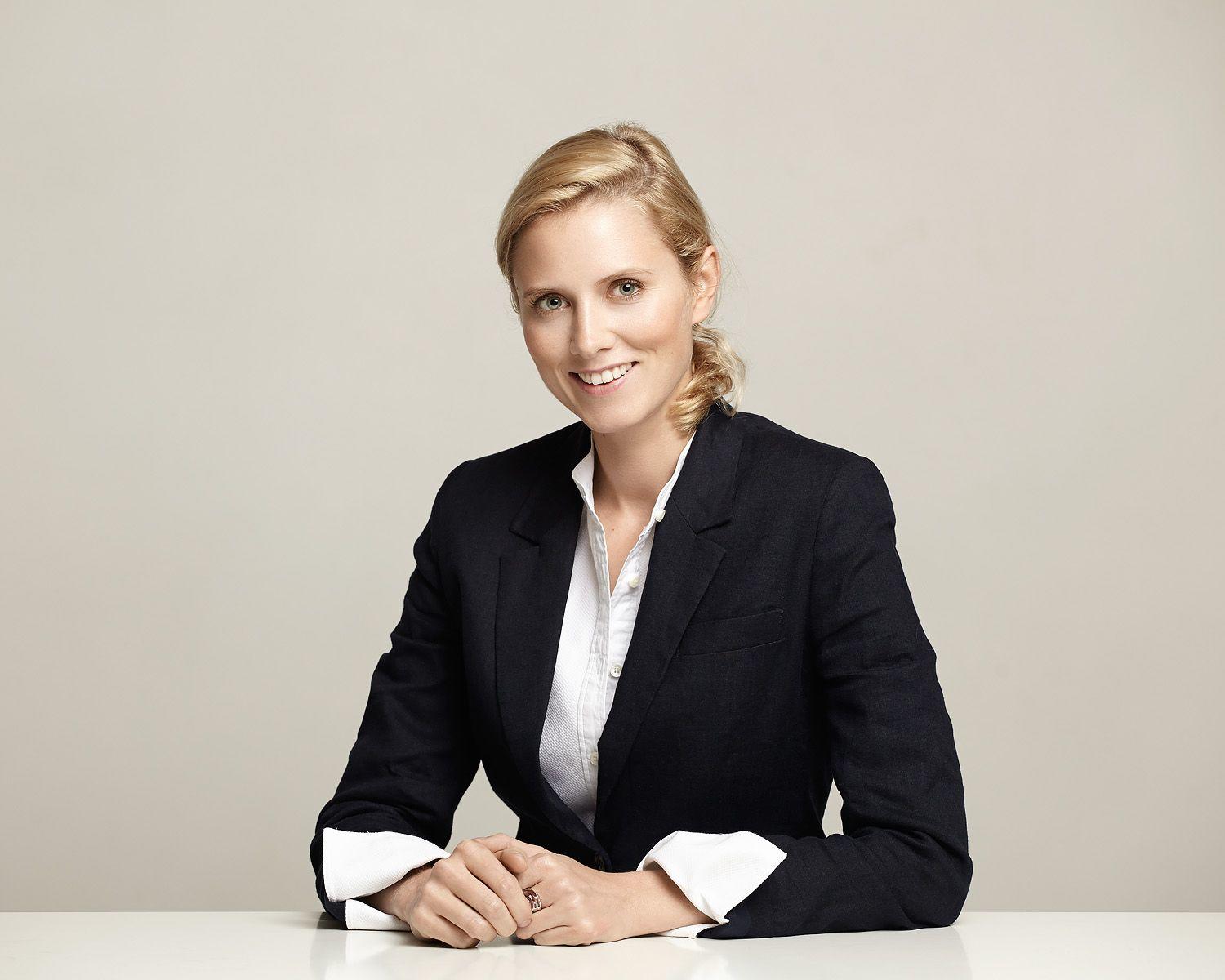 At Doctify, they want no patient to ever be left unheard. Through their review intelligence platform, they are committed to giving patients a voice in order to drive transparency and improvements across healthcare and social care.

Doctify was launched by two NHS surgeons – Stephanie Eltz and Suman Saha – in 2016. When Stephanie started Doctify with Suman, she invested all her time and money into the project. She knew it was something that was desperately needed in the industry.

After discovering a mole she thought was cancerous and struggling to find a doctor she trusted – despite being well connected in the medical world – Stephanie felt lost. She recognised that this was an issue many patients unfortunately experienced, which could be solved with technology.

This experience sparked Stephanie’s desire to launch Doctify and add greater transparency across healthcare. At the beginning, she pitched to angel investors, securing the funding needed to kickstart the development. Her ambition, grit and determination has never wavered since. Stephanie has been named as an inspirational woman in UK technology in the Inspiring Fifty Awards 2021. She’s also been recognised by HolonIQ in their spotlight on women leading the world’s most promising digital health startups.

Stephanie – who now stands as Doctify’s CEO – has led the expansion of Doctify into four countries – Austria, Germany, Australia and the UAE. She has also led the scaling of the team, as well as the growth of Doctify’s turnover and customer count. Along with her dedication to empowering patients, Stephanie is also passionate about empowering the Doctify team and developing a workplace culture where people can thrive. This became particularly important during the pandemic, a time when there was the potential for people to feel isolated while working from home.

Stephanie placed a large focus on wellbeing to ensure the team didn’t feel disconnected. Digital communication channels were promoted and wellness and self-development sessions were introduced to bring the team together virtually.

As a doctor and being very close to people working on the front line, Stephanie also felt a strong responsibility to use Doctify to help and not capitalise as a business during the pandemic. Throughout, the team worked closely with providers to support them with their biggest challenges. Stephanie went back and helped in clinics. And, Doctify launched a free video tool to be used during the pandemic and lockdowns to enable patients to find the very best care they deserve.

At present, more than 50 million patients have seen and used Doctify feedback in their healthcare journey. Currently in the UK, UAE, Germany, Austria and Australia, Doctify is planning on expanding into further healthcare markets across the world. Doctify is also set to launch a global benchmarking tool to drive forward further improvements in healthcare. The tool will see healthcare providers measured against one another based on their patient feedback. Using the patient’s voice to drive real change within healthcare, the tool will allow providers to recognise what matters most to patients, and how to better their experiences.

Startup of the Week: OneWeb