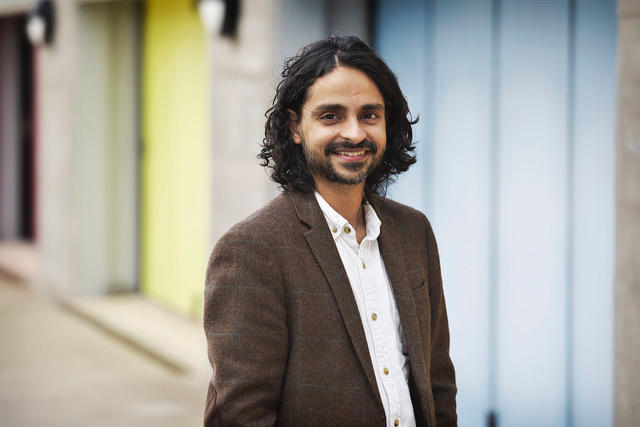 With the strongest digital economy in Europe – worth more than double that of Germany and almost five times larger than France – it’s no surprise that the UK is a hotbed for tech start-ups; an estimated 20,000 of them bursting into life in 2020 alone.

Evolved out of a winning blend of innovation and secure funding, many start-ups, particularly entrepreneurial SMEs, pinpoint their efforts on launching advanced technologies to create new products or services that address real-life issues. But while technology is constantly moving forward, enriching the world with its often mind-boggling advancements, some companies are looking back to a time-honoured technique which, financially, can benefit both employer and employee.

Fifty or so years ago, when employers couldn’t give pay rises due to government policies designed to control massive inflation, valued employees, in order to overcome such constraints, asked instead for other benefits such as additional holidays or enhanced pensions. It was a trend which, about 20 years ago, officially become known as salary sacrifice, with employees funding everything from fridge freezers to fine wines.

Now, the more usual benefits relate to cars (with the biggest savings being made on “green” vehicles), childcare and pensions, the latter sees employees agreeing to reduce their gross earnings by a certain amount and, in exchange, their employer agrees to pay the equivalent sum into their workplace pension. But other non-cash benefits could still include a  bicycle, bus pass, a phone or tablet, training and additional annual leave.

“Although thousands of workers employed by major corporates now know full well the benefits of salary sacrifice only about 50 per cent of all the SMEs in the UK are using the HMRC’s Salary Sacrifice Pensions Scheme,” said Mr Sahil Sethi, co-founder of Maji.io, the online independent financial wellness platform. “And according to the latest YouGov survey 17 per cent of companies which took part in the poll had never even heard of the scheme.”

Under the Salary Sacrifice Pension Scheme employees benefit from savings in tax and National Insurance contributions while employers have the opportunity to save thousands of pounds each year by reducing their NI tax expense. “Such a scheme could prove to be an invaluable source for SMEs, especially now at a time when people are trying to make savings wherever they can,” said Mr Sethi. “Maybe there is a reluctance on the part of some SMEs because they perceive the scheme as being difficult to set up but they should look at the potential savings on offer and consider it a worthwhile investment.”

Mr Sethi, whose company helps people optimise their pensions, added: “This scheme offers SMEs a rare chance to increase their financial standing without risk or great effort and I believe more and more companies should embrace this win-win scheme.

“We maximise the savings SMEs can make through salary sacrifice by helping employees increase their pension contributions to the recommended level. And the team management will also get access to our host of financial planning and educational tools to increase their financial wellbeing across the board. We’ll also help a company’s finance team or its accountant to ensure payroll and pension account are set up correctly for salary sacrifice, so that savings can be made within a month,” he added.