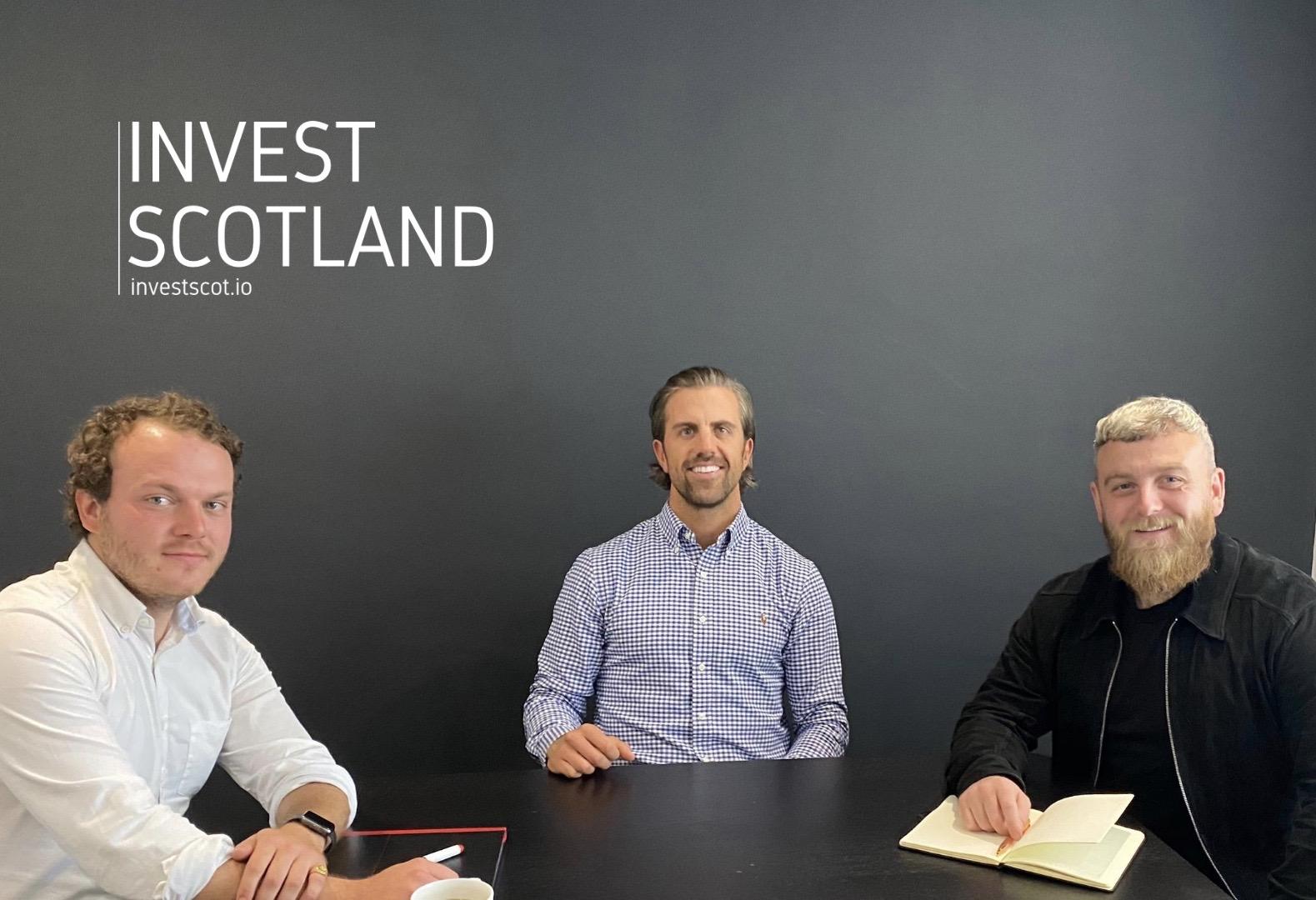 Scotland’s business sectors are thriving, providing fertile ground for young start-ups. Scottish technology in particular is booming; it grows one and a half times faster than the overall economy, supporting nearly 100,000 jobs, according to a report last year from Skills Development Scotland.

James Longcroft, John Ross and Sean Rollo recognise this potential Scotland holds for growing businesses and are using their own personal wealth to set up Invest Scotland, which has been described as a ‘Dragon’s’ Den’ for startups. The three ambitious entrepreneurs have launched a six-figure investment fund.

Financial support up to a maximum of £30,000 is available for eligible businesses. The only criteria are that your company must be based in Scotland, be registered as a public limited company and have strong growth potential. This is not anywhere near as extensive as that of the banks and that was a key priority for them when setting up the fund. Banks are not considering supporting small or new businesses to the same extent as before the pandemic struck, and the Coronavirus Business Interruption Loan only assists larger companies. 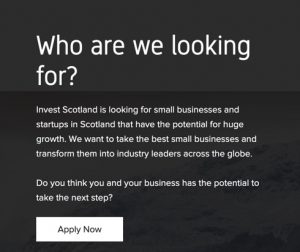 The criteria are not exclusive or limiting

All three men are business founders themselves: Longcroft heads Choose Packaging, Ross set up Cleantec, a commercial cleaning business and Rollo established a property company called Rollo Developments. Their experience and expertise in the business world makes them well-placed to support and advise startups, ensuring they avoid the mistakes they made and learned from. Mr Rollo said:

“We each have our own businesses and have had our fair share of failures and learned a lot of lessons along the way,” he said. “We have been tripped up by a lot of the hurdles businesses are facing just now so are well placed to help them avoid such pitfalls.”

The idea was conceived near the beginning of the pandemic out of their realisation that there was little assistance available for small businesses to help them deal with the economic fallout in the challenging new landscape. The trio passionately believe in giving fledgling businesses a chance to succeed, particularly those who find it difficult to get a bank loan. They are using their own cash to support the venture. 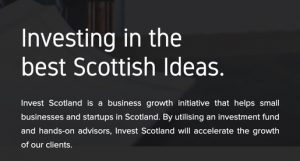 Invest Scotland will take a stake in the company with the aim of selling it back to the business or other interested investors. Any profits will be reinvested into helping other Scottish startups. Longcroft, Ross and Rollo genuinely want to help young startups get off the ground; there is no hidden financial agenda for them. Mr Longcroft said:

“Once we have grown it to a point where it can run well by itself, we’ll look to the company to buy back the shares from us at a new valuation or sell them on to other investors who want to become involved. We don’t want to stay involved for longer than is necessary as we want to take our profits to reinvest back into more Scottish businesses starting out on their own journeys.” 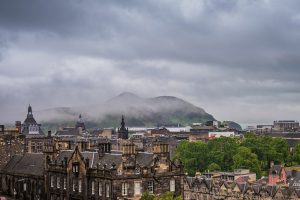 They prioritise driven individuals over strong plans, claiming their investment is in the people behind the business, rather than the businesses themselves.

Mr Longcroft said: “It’s almost like a Dragons’ Den for start-ups, but it’s the three of us helping and successful applicants don’t have to pick just one.”

In the current economic landscape, it is really quite admirable for these three businessmen to have launched such a genuinely selfless project which will support countless budding businesses across Scotland.