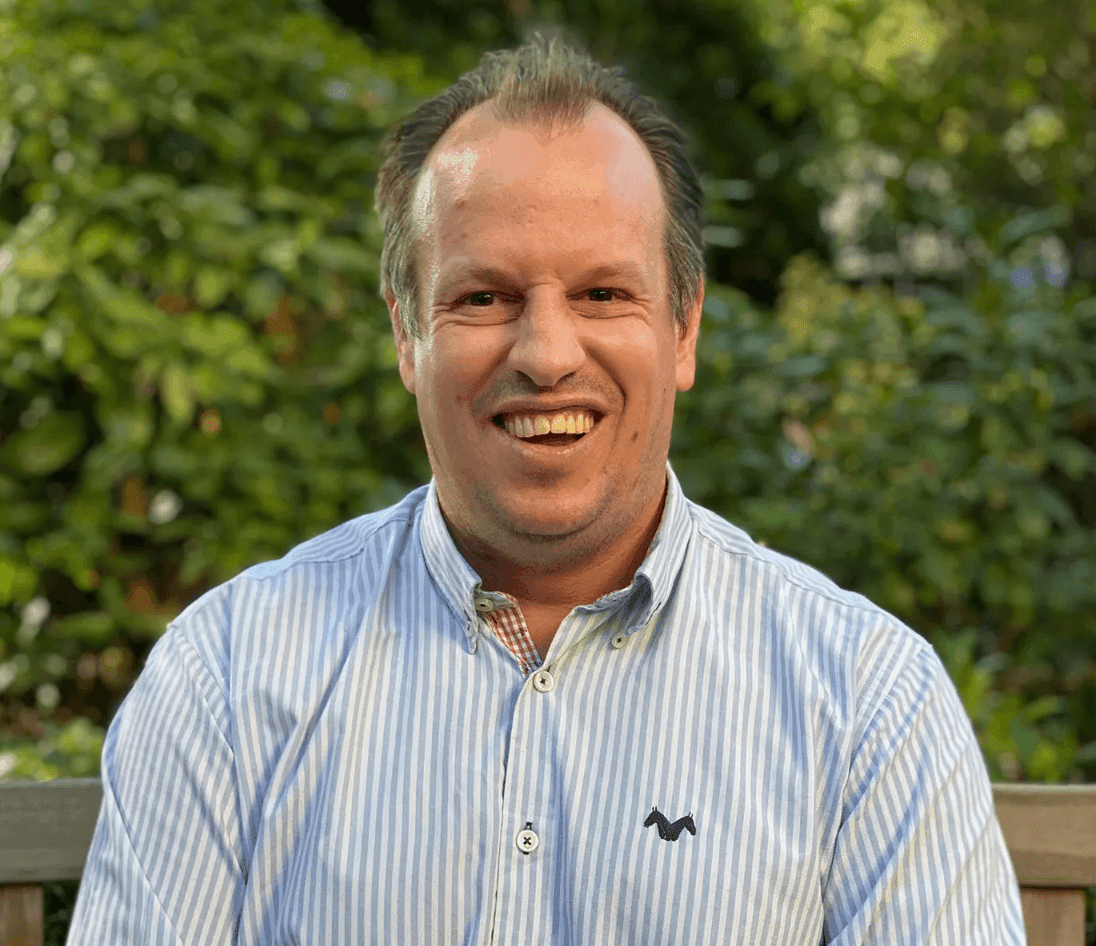 London sports tech start-up Sportside’s app is poised to kick off in the New Year with the ambitious pledge to build a global local sports club.

The brainchild of entrepreneur Xan Varmuza, the app is the result of five years of research and development at their Oxford base.

It allows players to find their ideal match, tailored by sport, ability, gender and location.

As well as matching up players, Sportside lets coaches grow their clientele, clubs to manage themselves, brands to attract new customers and venues to maximise revenue.

Xan believes as a one-stop shop for clubs and players it is unrivalled in the market. It will give club organisers a simple tech solution to arrange and manage events, recruit new members and grow revenues streams – and it comes with a built-in loyalty card. 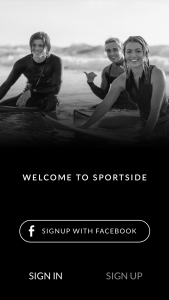 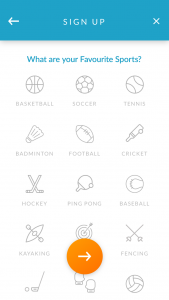 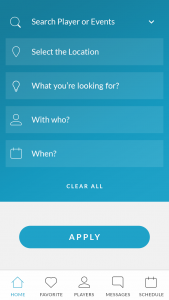 The start-up has already won backing to the tune of £400,000 from Fortunis Investment whose investment director Bob Frost said: “The sports industry is still only in its digital infancy and there is now a chance to create a worldwide sports brand that is the world’s local sports club.

“We have recognised Xan has put together a world-class team and is building the world’s first global, local sports club, we are pleased to be a part of his journey.”

A key priority is to spread the word among the sporting community by signing up a string of ambassadors and partners.

These include the charity [email protected], created by serving police officer Michael Wallace and colleague Ashley Levien, to provide vulnerable young people with stability through participation in sport.

As the app is beta tested in the build-up to an official January launch, student ambassadors from 17 Universities have been recruited to spread the word and established an internship programme to recruit young people who are passionate about sport and tech.

Xan says: “We are not just building a tech platform, we are building a movement. The platform will no doubt evolve as we test with users and early adopters, but at the heart of everything is our belief that we can change the world through the power of sport.

“Yes, we are a business, but in a world where over a fifth of the population feel lonely or socially isolated (although most find it difficult to admit it) we are addressing the fundamentals essential to good mental and physical health. The need to belong. The need to have friends.”