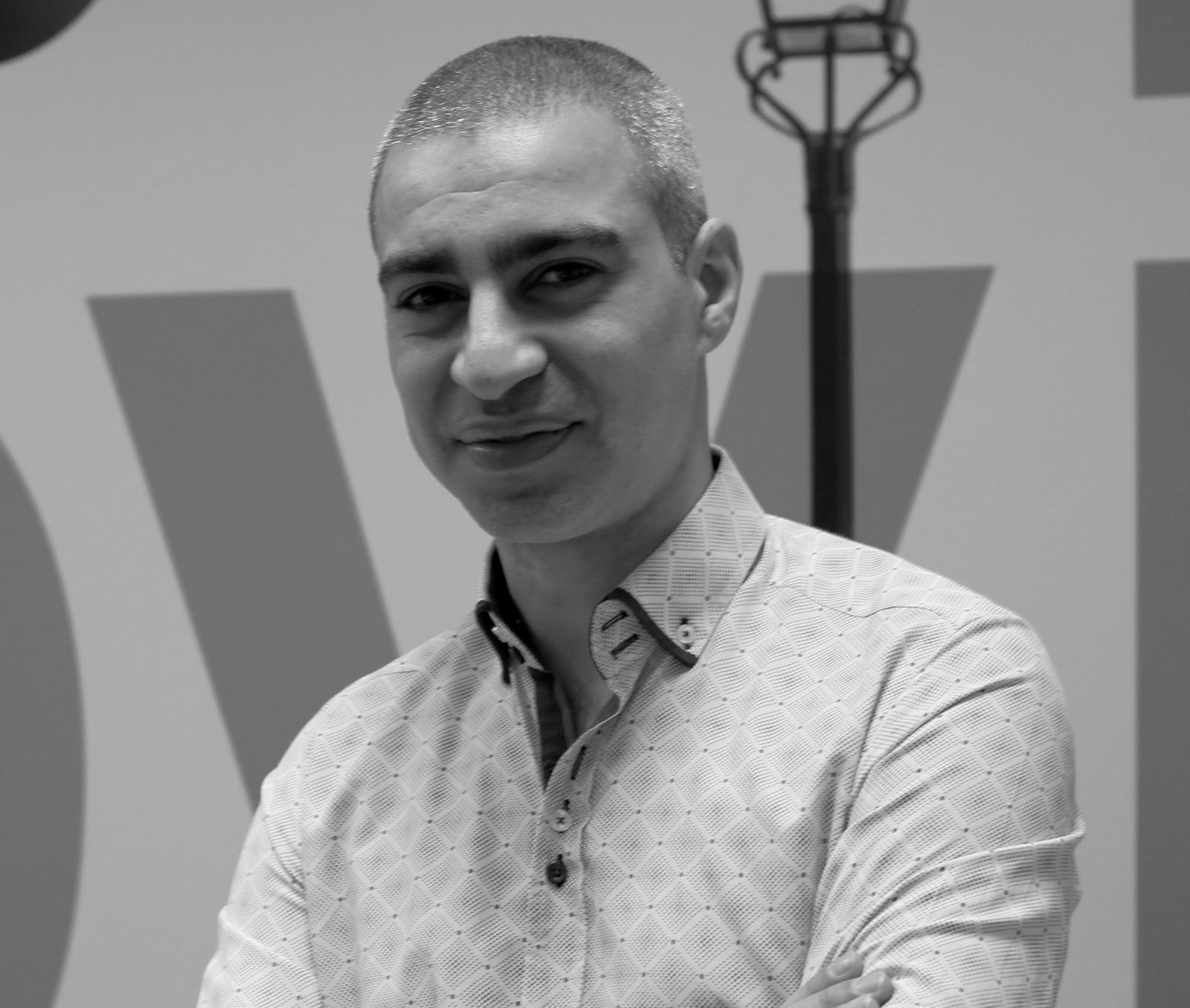 The world’s leading online Karaoke channel, Sing King, has raised £550,000 via Angel Investment Network (AIN), the world’s largest online angel investment platform as part of a seed funding round. Sing King offers high quality karaoke content via its YouTube channel and has over 90 million views per month. The raise took just seven weeks on the platform (the original £400k target was notably achieved within 4 days) with the money raised being used for launching standalone apps across IOS & Android as well as a web platform.

London-based Sing King was founded in 2014 by Chris Michael and is approaching 7.5 million subscribers. With over 2,300 songs and dozens more added weekly, it is the only karaoke channel YouTube allows to operate due to licensing restrictions normally in place. The channel is run by a team of six full time staff from London. 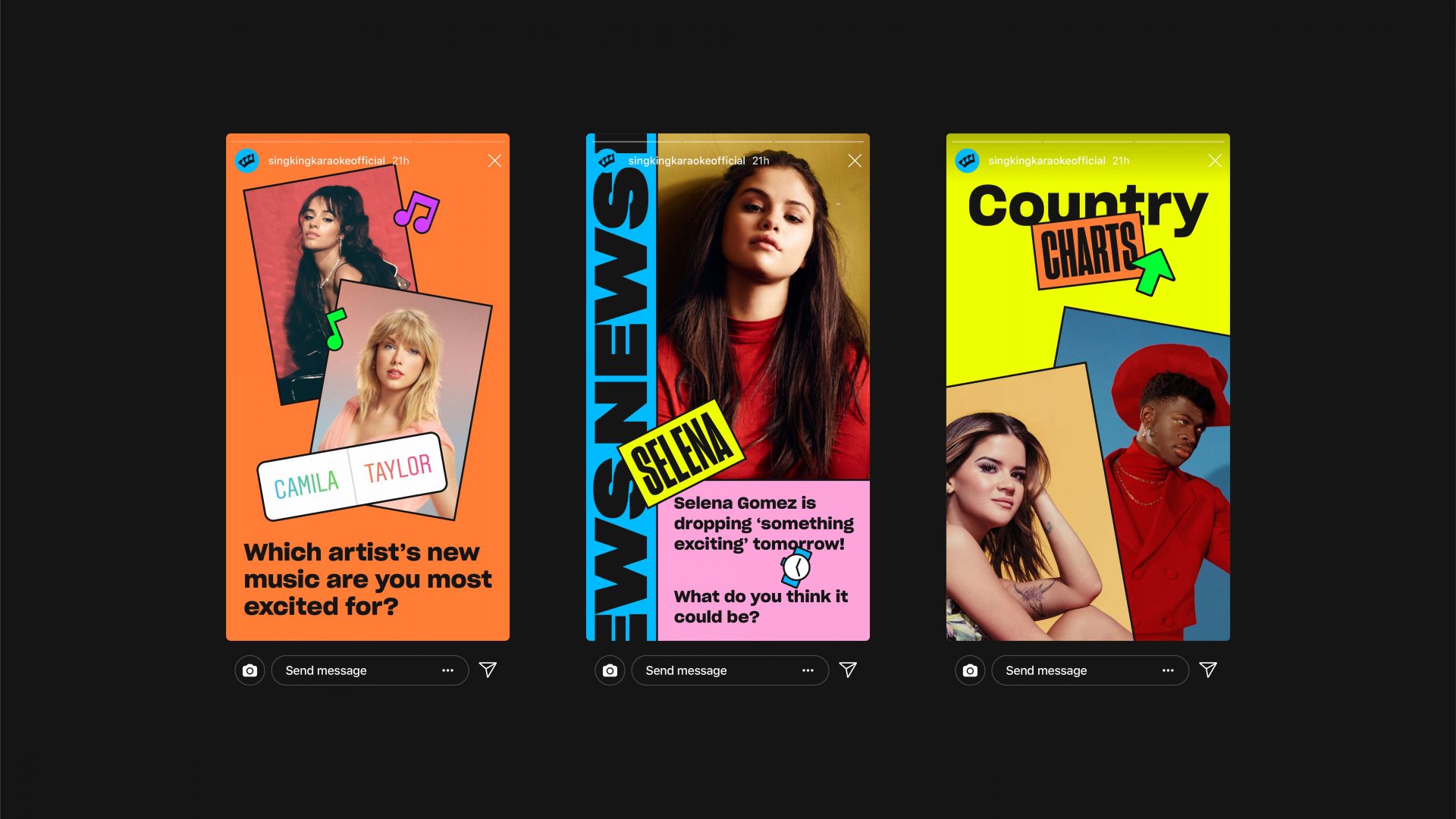 According to Xavier Ballester, Director of AIN’s broking division: “Sing King’s revenues are starting to be very impressive and they hit 7 million subscribers as we were working on it. The numbers speak for themselves and there was plenty of interest from our investor database, who saw the huge potential for the business. The raise was still going on as Covid hit but the nature of the business means it is likely to see an even faster growth trajectory as people are confined indoors looking for family activities.”

According to Jordan Gross, Sing King CEO: “Music has the power to transform lives and the beauty of karaoke is that it transcends age, language and culture. We have an opportunity to deliver world-class karaoke on a bigger scale. With our round complete thanks to Angle Investment Network, we will make karaoke more accessible than ever before – on mobile, TV and web – transforming moments of time into moments of joy, wherever and whenever.”