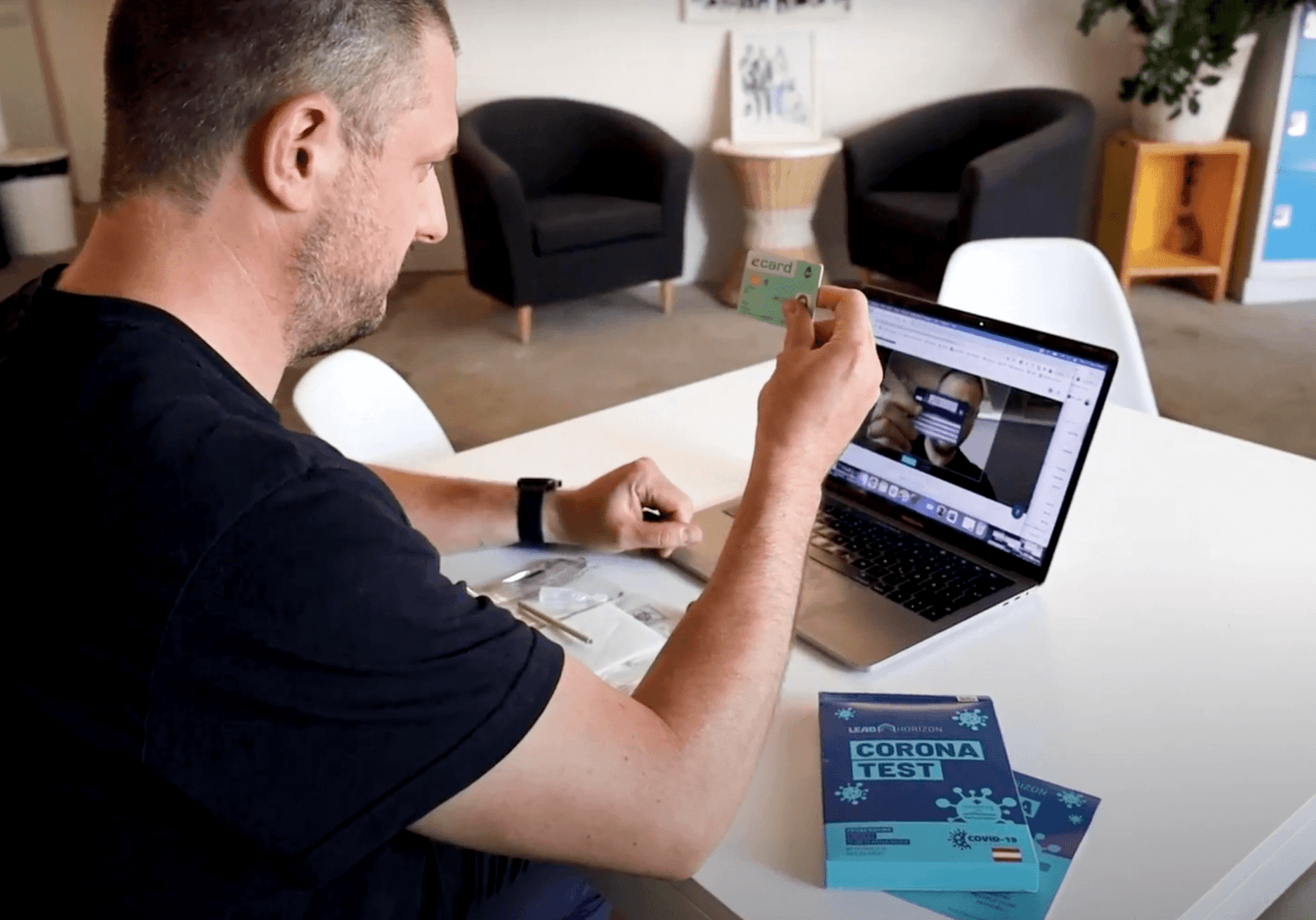 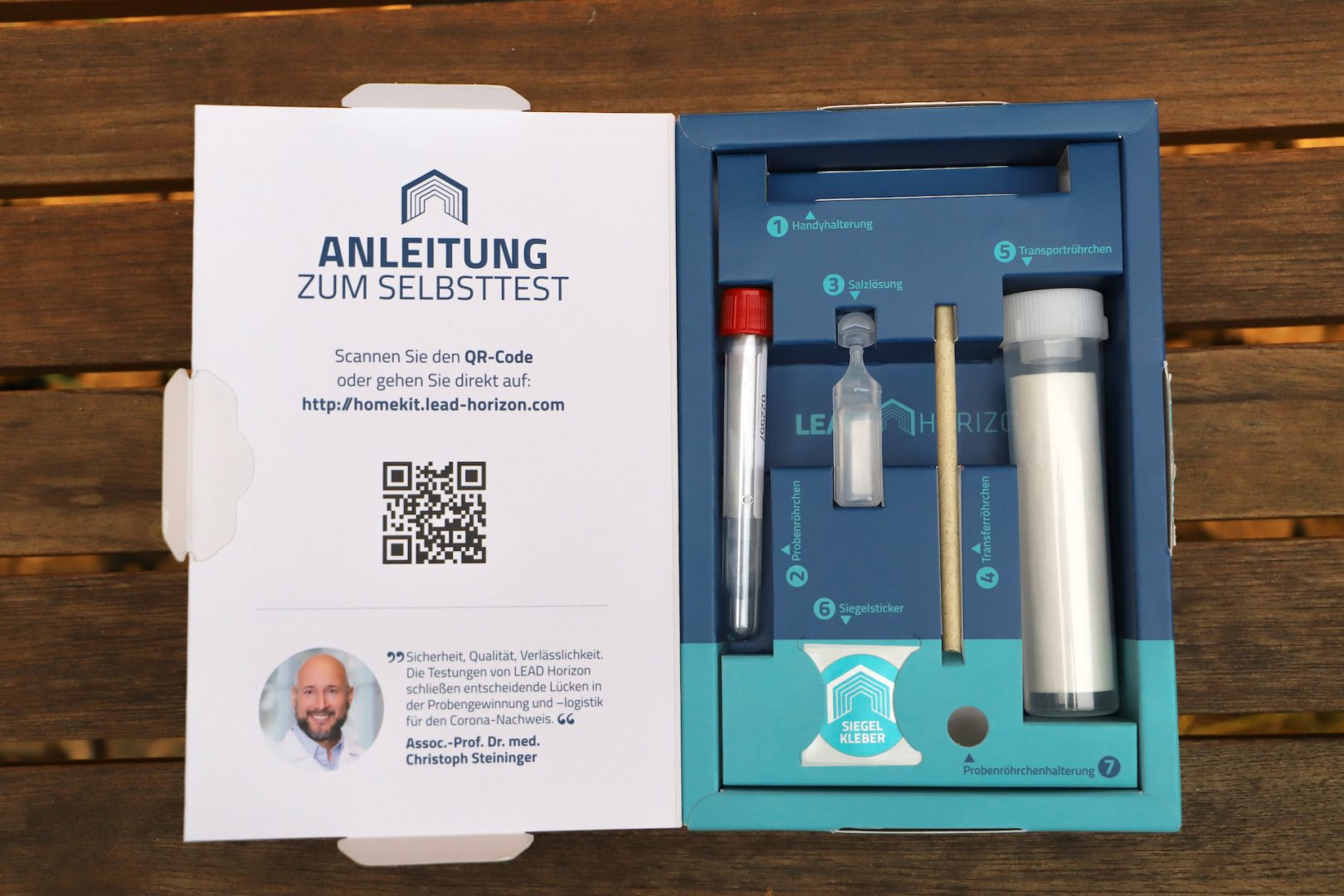 About LEAD Horizon, Powered by Anyline

In the pre-covid era, the Austrian capital of Vienna was often lauded for having one of the highest qualities of life in the world – even if, compared to the likes of Berlin, Rome or Paris – it had a reputation for being rather tame, or perhaps even a bit boring.  But thanks to an ingenious tech collaboration involving local startups, supermarkets and the City Hall, everyday life returned to Viennese streets much faster than elsewhere across Europe in 2021, and even before the rollout of a nationwide vaccine.

Faced with the same ‘Catch-22’ as every other major city – to open and risk a rise in numbers, or shut down and risk further economic damage – the City of Vienna found a unique solution. Working with the health-startup LEAD Horizon and data capture firm Anyline, the City offered all residents access to four free PCR test kits per week which could be performed at home, verified via a web app and then dropped off at a local pharmacies or supermarkets, with lab-certified results arriving in their inboxes within 24 hours.

Using these quick and easy home tests, Vienna residents could return to work in their offices, visit restaurants and bars, make appointments at the hairdresser or salon – and even travel internationally, without any added cost or inconvenience. By comparison, PCR tests still cost around £85 per test in the UK, according to Which?, which also found that a family of four would currently need to pay as much as £876 to their cost of travel if currently heading abroad for a holiday.

In practice, users perform the test by opening the LEAD Horizon web app on their laptop browser and registering their identity by scanning their ID or passport through their webcam using Anyline mobile data capture. The user then opens their test kit, and records themselves gargling a small vial of saline liquid for 90 seconds, before depositing the sample into a test tube. The user then scans the test tube barcode with their webcam and closes the web app, before returning the test to any local pharmacy or supermarket. From here, the tests are picked up daily and taken to the lab for analysis, with the results being sent to the user by email.

The supporting campaign was christened ‘Lets Gargle’ (Alles Gurgelt! in German) and has been a resounding success, with over 4 million tests having been completed since March. The scheme has since been rolled out to neighbouring cities such as Linz, Graz and Salzburg.

“This first-of-its-kind scheme demonstrates how city-wide health testing can be quickly rolled out at scale,” said Lukas Kinigadner, Anyline CEO. “With a simple but effective partnership between the city council and its tech partners, ‘Let’s Gargle’ brought life back to the city, helping businesses to recover while keeping citizens safe.”