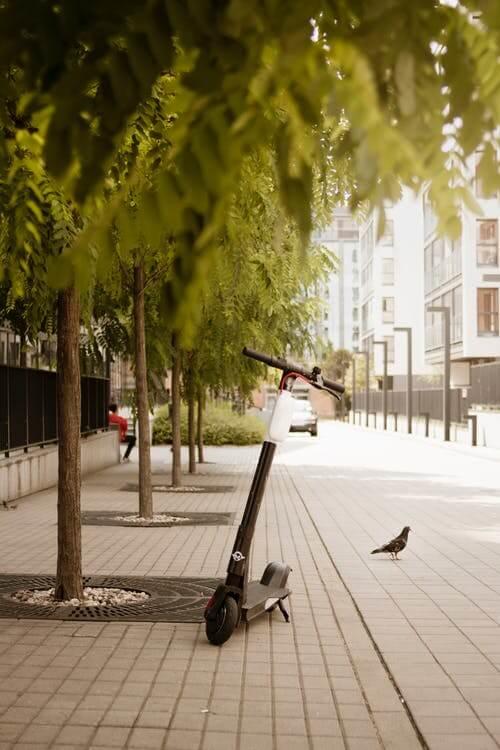 Electric vehicles aren’t just the ‘latest tech craze;’ they’re the very obvious future for our planet and the direction the entire globe is looking toward. Environmental benefits aside however, the biggest advantage of electric mopeds is their financial efficiency and that’s not merely in comparison to their petrol run siblings.

They’re hugely cost effective in general with one single charge of an electric bike’s battery costing pennies in some cases. In fact, recent stats have shown that some electric models cost up to 80% less when compared to other petrol run options. If you’re finding that difficult to believe, then take a peek below at just some of the ways that electric motorbikes and mopeds could save you money from the moment you pick them up.

Electric Bikes Can Save You Money In More Ways Than One