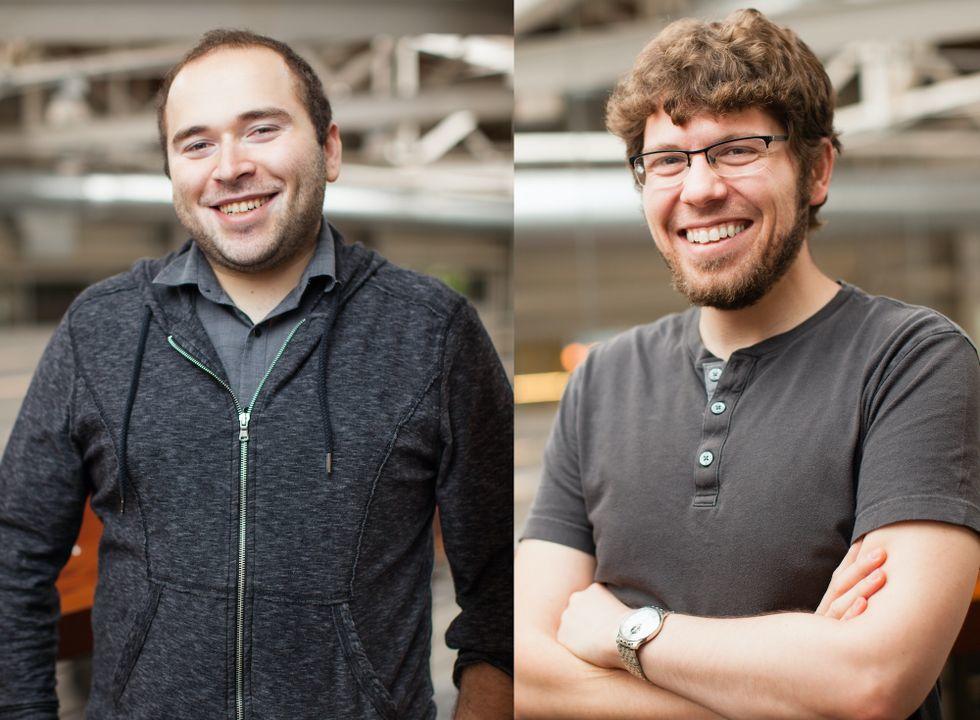 Business: A VoIP, instant messaging and digital distribution platform to help people around the world communicate.

Discord was created with the intention of solving a big problem: how to communicate with friends around the world while playing games online. The platform is centred around “giving people the power to create space to find belonging in their lives”, and wanted to make it easier for people to communicate with their loved ones. Founders Jason Citron and Stan Vishnevskiy were keen to create a platform that helps people to build genuine relationships with their friends and communities both close to home or around the world.

Since childhood, Jason and Stan both shared a love of video games, and cherish the friendships and connections that they formed while playing these games. At the time, all the tools built for this type of communication were slow, unreliable, and complex. Jason and Stan knew they could make a better service than those available that encouraged communication, helped form memories, and recreated the feeling of togetherness all found through gaming. 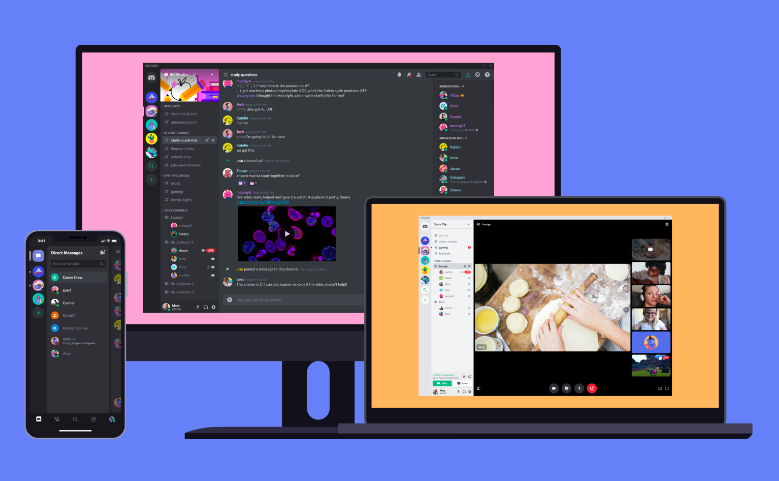 So, in 2015, founders Stan and Jason started to bring their Discord vision to life and people from all over the world loved it. Discord made it easy to genuinely communicate with friends, going beyond casual talking. Discord was making it easy to participate in conversation, hopping around text, voice and video to talk. Within a few years, Discord began to take off, and devoted people who loved the product sprung up around the world.

“Discord is used by everyone from local hiking clubs, to art communities, to study groups. Discord has millions of people creating places for their friends and communities, talking for upwards of 4 hours per day on the platform. Discord is now where the world talks, hangs out, and builds relationships. Discord lets anyone create a space to find belonging – just like it did for Jason and Stan.”

Discord is available to use on almost any device you own — there’s dedicated Discord desktop apps as well as mobile apps for communication on the go. You can also use Discord on a web browser. Discord connects to a number of services, such as Spotify and Twitch. The standard version of Discord is free to use, but there’s also Discord Nitro and Discord Nitro Classic if you’d like benefits such as server boosts, better emojis, and bigger uploads.