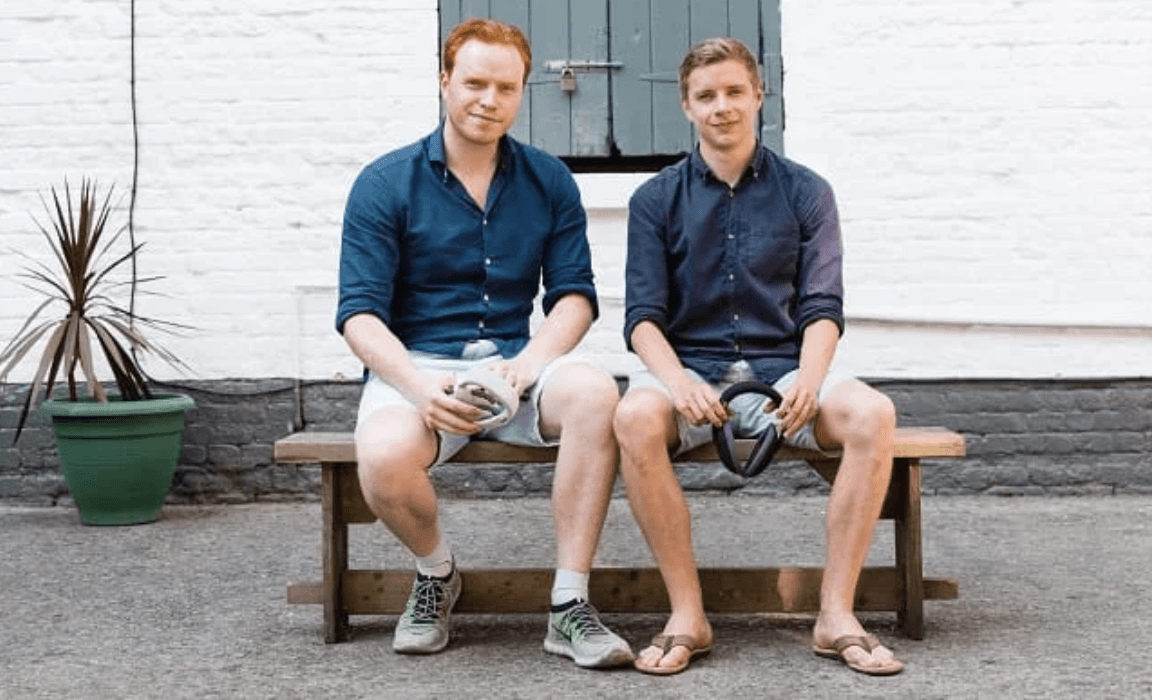 Founded in 2013 (and later launched in 2015) Kokoon is the first of its kind, offering up the world’s first ever headphones that help you to both relax and drift off to sleep. Kokoon headphones have an array of impressive features, all assisting in helping its customers to both relax and get to sleep.

Kokoon headphones are built with both active noise cancellation and isolation technologies. The product also introduces white noise designed to help cancel out surrounding noises, this service is particularly useful for those trying to fall asleep in noisy environments such as a plane or hotel next to the main road. Other main features which make Kokoon the first of its kind include fully breathable ear-cups, designed to allow maximum airflow through the headphones and ensuring its users do not get hot and bothered whilst wearing them.

Kokoon has now racked up an impressive six patents to its name, its technology developing such innovative features as the first consumer EEG. Kokoon’s advanced technology allows the headphones to alter what is playing in response to its surroundings – e.g. the customer’s body and the environment surrounding them.

Raising money through crowdfunding, the company have also launched a smartphone app to accompany the headphones. This app “learns as you listen”, analysing what recordings work best for you and personalising its suggestions to this.

Co-founders Antos and Hall don’t want to stop at a good nights’ sleep, and have big plans for expansion with their product. The Kokoon team are now focused on developing the headphones to also improve health and mental wellbeing, helping to alleviate stress and encourage relaxation and meditation.