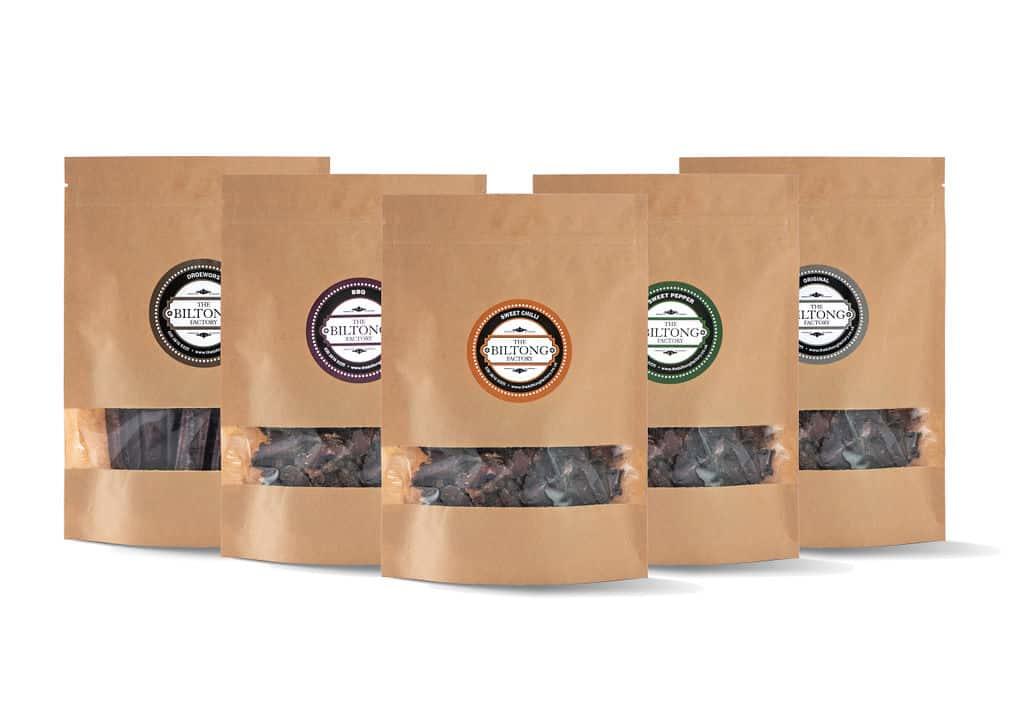 Business: The Biltong Factory is a food production company that sells a wide variety of specially cured Biltong (a type of dried meat originating from South Africa)

Started up by founders Marc Cohen and Moshe Tatz, The Biltong Factory has come a long way from its humble beginnings. Originally started in Cohen and Tatz’s kitchen, the company then upgraded to a shed, a greenhouse and before too long, they had relocated to premises in the UK’s Milton Keynes. The Biltong Factory offers a wide range of different biltong, giving customers the option to decide upon the flavour, cut and moisture/texture of their meat. Covering a broad market, the biltong is fully kosher and halal too. 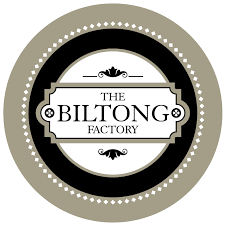 Biltong is a speciality in which meat is both dried and cured, before being sliced into the desired cut. The gourmet product has claimed to come from this ‘mother source’, with the company’s story going all the way back to where Biltong first originated; South Africa. In 2016, founders of the company Marc Cohen and Moshe Tatz brought their incredible Biltong recipe to the UK, where it flourished into the thriving company seen today.

Customers have numerous different options when selecting their Biltong product, with each package the company sends out being made with the specific flavour, cut, moisture and texture requested by said customer. The Biltong Factory only uses 100% top-quality beef, combined with a secret recipe that gives the company’s product that signature Biltong Factory flavour.

Alongside single, one-off purchases, The Biltong Factory also offers memberships for its more frequent customers. Through this membership, customers can set up a weekly or monthly order of Biltong. Cohen and Tatz’s product is now stocked in such widely known shops as Ocado, Amazon and Selfridges, and today has ‘an ever-growing number of members’, who get the product delivered to them regularly.