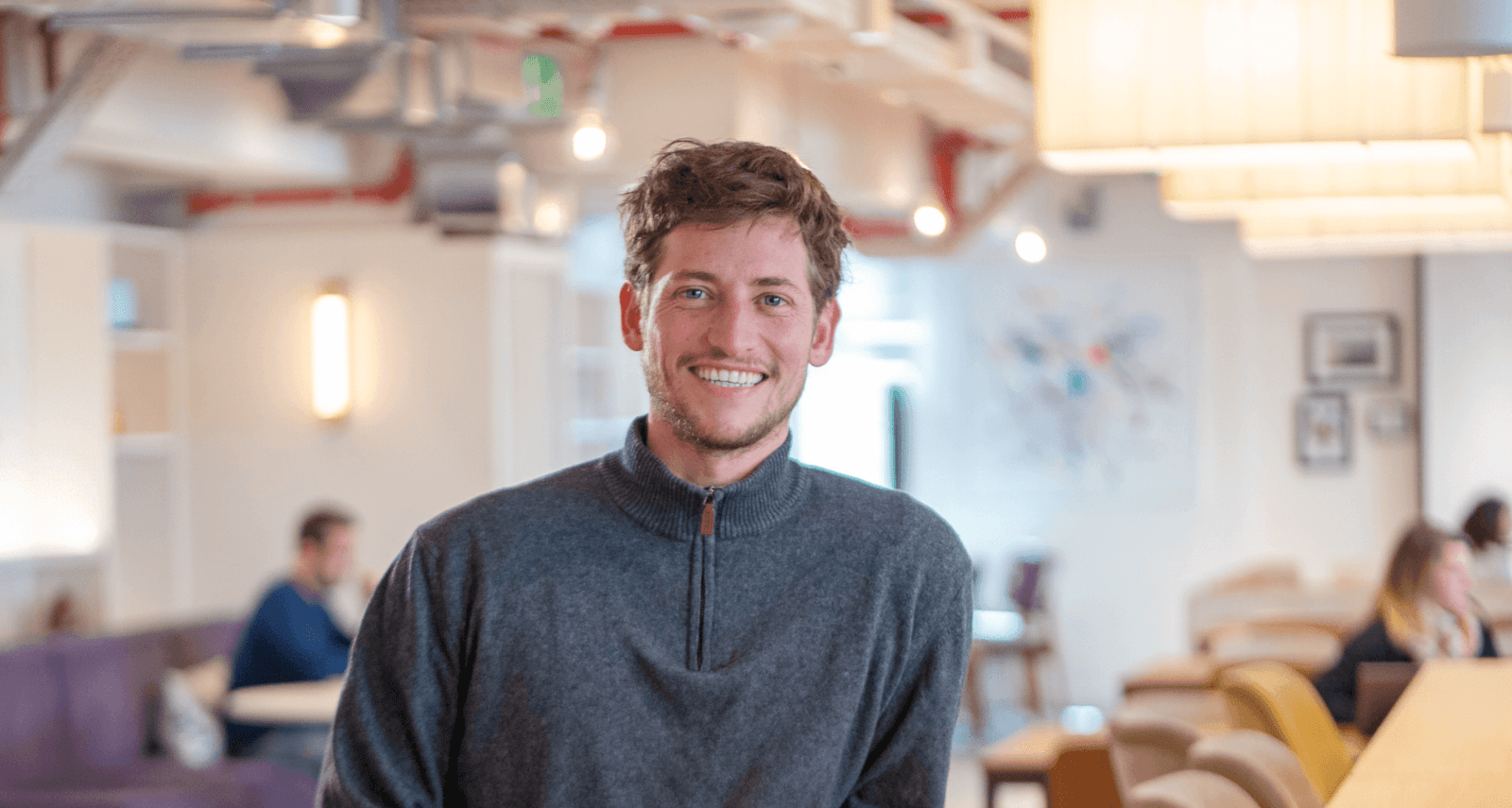 The Business: A digital room rental platform that helps to match tenants and landlords throughout a certain area. So far Badi operates in such major cities as London, Berlin, Barcelona, Madrid and New York.

Founded in 2015, Badi was launched to make renting a place more straight-forward and hassle-free. The startup was inspired by co-founder Carlos Pierre’s first-hand experience of how frustrating and tedious finding a place to rent can be, now making the process easier and simpler across a range of major cities.

Through the Badi app, users simply create a profile and search for a room or a tenant, depending on whether you’re a landlord or a someone looking to rent. The online platform lets landlords and potential tenants chat directly about any openings, helping both sides to fill rooms quickly and simply. 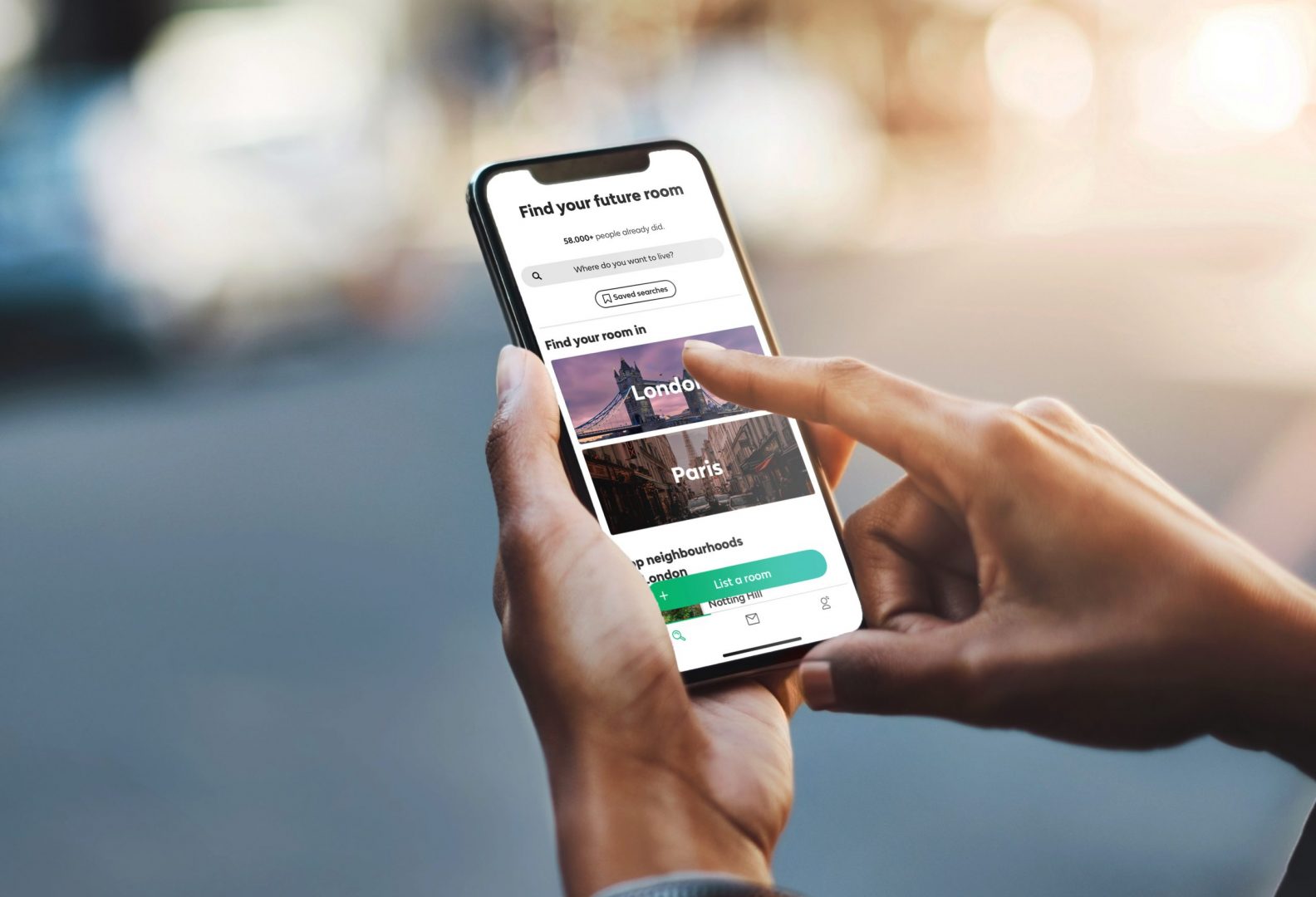 Since its launch, Badi have raised a total funding of $45 million, and reached a team growth of 150%, with 75 new employees joining the company from the beginning of 2018 right up to the end of 2019.

Earlier this year, Badi launched operations in New York City, co-founder and CEO Carlos Pierre stating “Every major city around the world is suffering from over-crowdedness and increasing rent prices”

“We started to solve this problem in Europe several years ago, and it didn’t take long for Badi to become the ‘go-to’ app for people looking for rooms to rent or flatmates in the EU’s biggest cities The strong interest from the participants in our beta group alongside the findings from our 2020 survey on NYC indicate that city dwellers are warming up to the idea of sharing and co-living arrangements. The overall sentiment and feedback we received leads me to believe that we can make a similar impact here in the U.S. and naturally, that begins with New York City”.