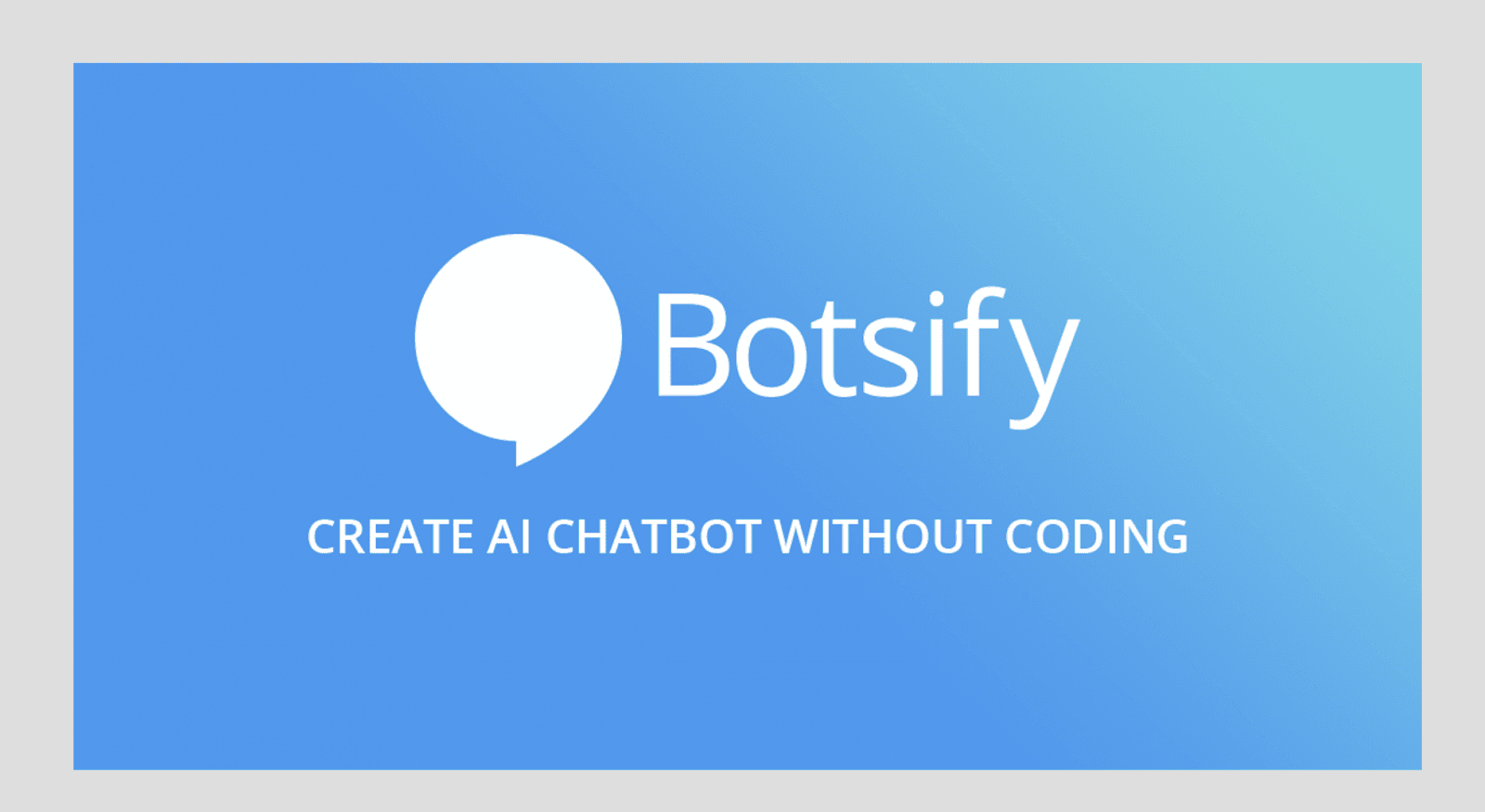 Business: Botsify is a platform where customers create their very own automated chatbot online, removing the usual requirement that is needed of coding skills.

Botsify has been shown to increase sales by over 30% as well as reduce customer service costs by a whopping 80% thanks to the usage of Artificial Intelligence. For example, if your company is looking to grow on an international scale, you can use an automated bot programmed in a variety of different languages as opposed to having to hire 10 different customer support agents for 10 languages.

The founder of Botsify, Usama Noman first got the company off the ground from the table in his living room, and in the early days acted as the business developer, designer, sole engineer and support for the whole business, having previously worked in other startups as a programmer. 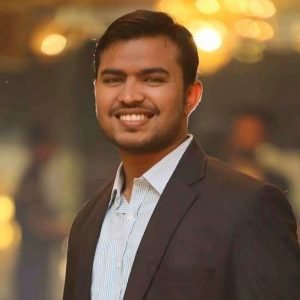 His hard work has absolutely paid off:the company, which was founded in 2016 has grown exponentially since it first came onto the scene. Botsify has a number of big clients under its belt who use its automated chatbots, including Apple, Shazam and Unicef NZ.