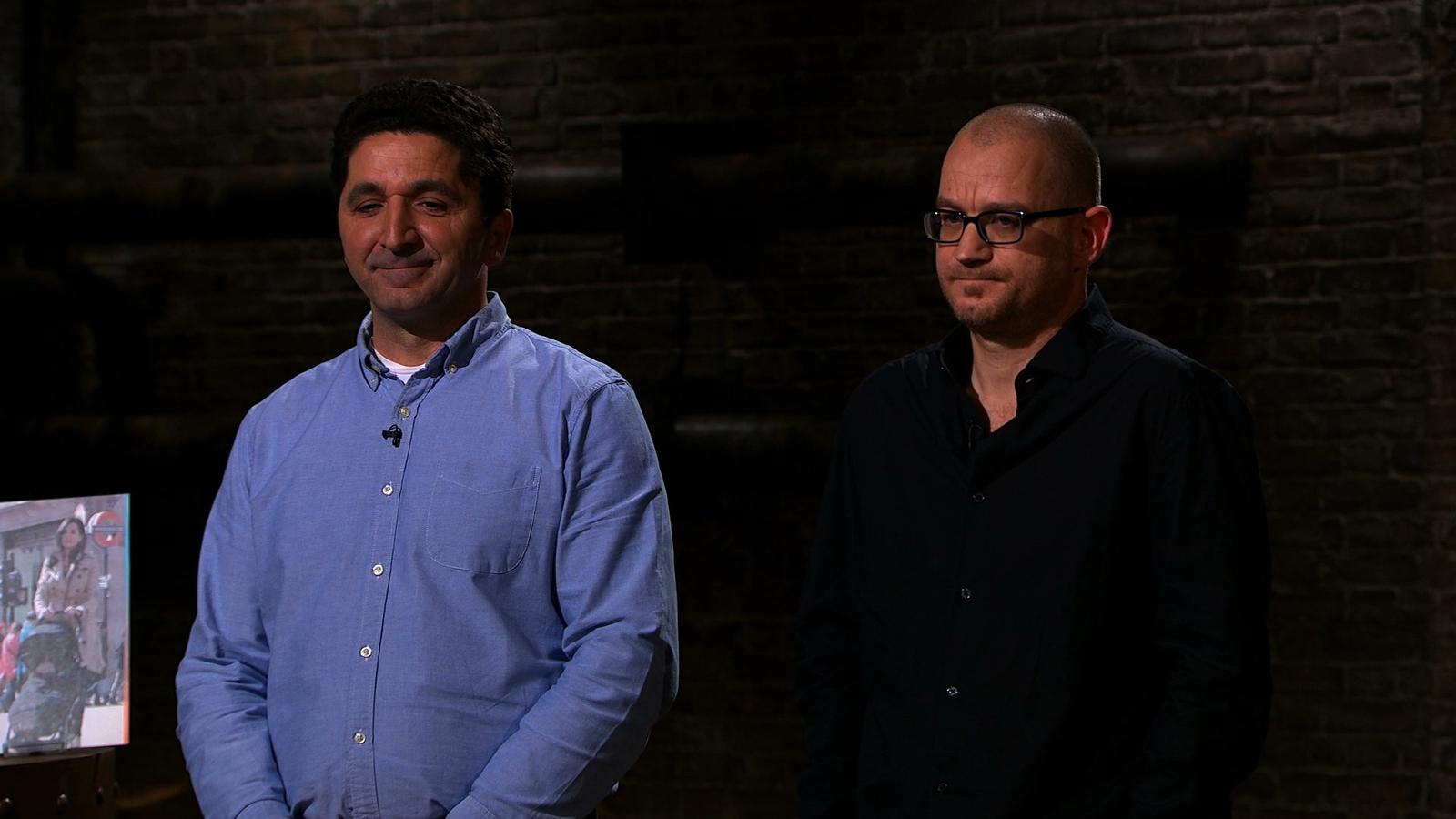 Business: Brizi offers a device fitted into prams and strollers that reduces air pollution for babies.

Established in 2017, Brizi is a business that was inspired by Yoshi Romano after becoming a father. Romano explains that following the birth of his daughter, the CEO “started to look at the effects of urban air pollution on baby’s’ health. What I found wasn’t good to say the least.”

When a child is exposed to large quantities of air pollution, this can lead to the development of significantly damaging respiratory issues, including allergies and asthma.

With a passion for reducing the damaging effects of air pollution on children, Brizi Baby was born (excuse the pun!).

Brizi Baby is a portable cushion that has been specially made to fit into strollers, car seats and other modes of baby transportation. The device is built to detect and record the quality of air surrounding the Brizi air sensors. 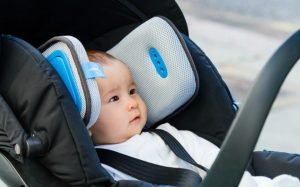 When unhealthy, potentially damaging air pollution is detected, it is sent to the Brizi app, where the cushion is then activated. Once activated, the cushion filters the air surrounding the baby, creating a “shield of clean air” that prevents inhalation of polluted air. The Brizi cushion has two filtered layers which create this shield: the first is a carbon layer, which catches harmful gases such as carbon monoxide. The second is a magnetic layer which traps small metal pieces that are emitted by car engines.

The product has recently undergone tests by the “Global Centre for Clean Air Research” in the University of Surrey, which found Brizi Baby to reduce up to 80% of air pollution for the children who use it.

The two founders appeared on BBC’s Dragon’s Den with Brizi, coming away from the show with a £125,000 investment from Touker Suleyman.