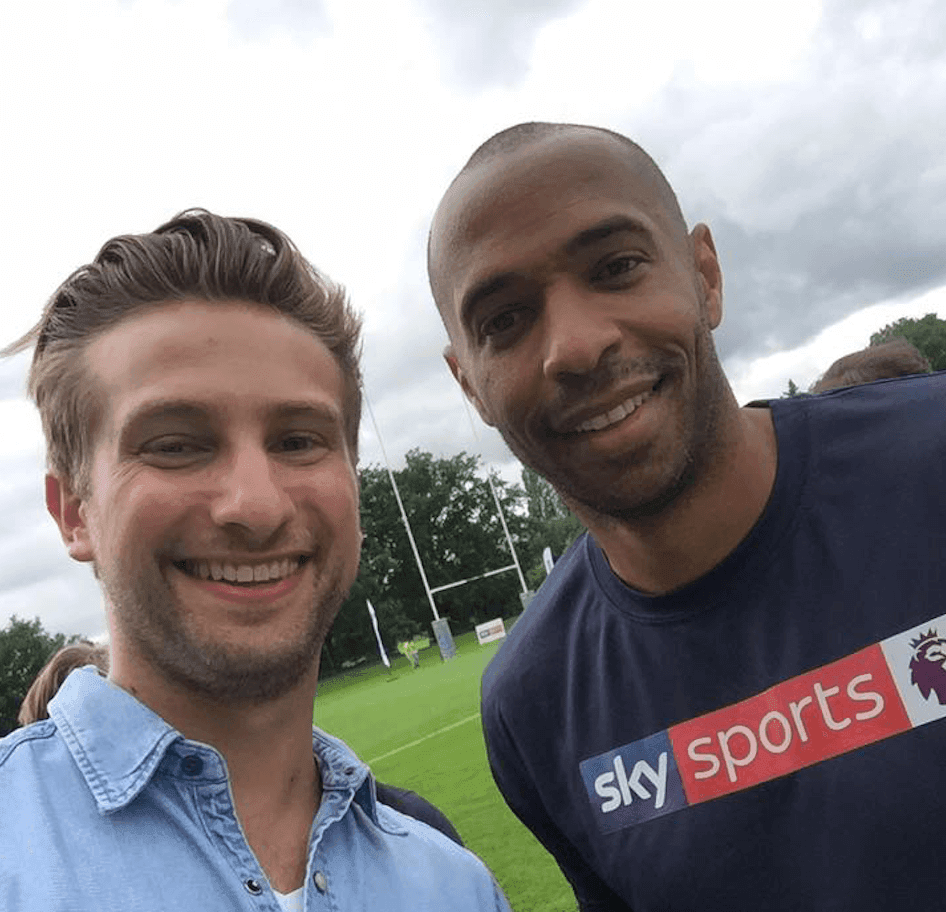 Founded by Daniel Levine in 2015, Calibre30 is an influencer media agency that works with both the digital content creators, otherwise known as “influencers”, in addition to consumer brands wanting to improve their online advertising tactics.

Calibre30 has worked with some impressive brands since its creation in 2015, including Paramount Pictures, Lucozade, Spotify and Heineken to name a few. Online social media influencers have become a dominating force in this exciting digital age, captivating their large audience with a diverse range of creative content. 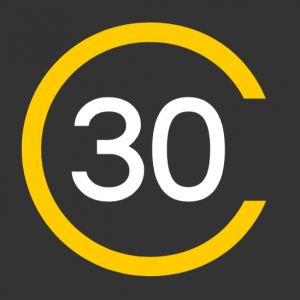 Calibre30 works closely with its influencers, using its years of experience and knowledge in branding and strategy development to help the “digital-first talent” to flourish and expand their overall brand. The business has stated that it aims to “fulfil influencers commercial potential, by effectively partnering brands with their content and audience.”

By increasing a brand’s online presence through influencers, the company also helps to attach this presence to an accessible and popular online figure with a captive, and often extensive, audience.

Calibre30 has recognised this power of influencers, stating that “influencers can now own their own audience and exert their own influence directly with their fans” and in response has created a successful, and in many ways revolutionary, business. By pairing these online figures up with big brands, Calibre30, and other influencer media agencies like it, have revolutionised the way that brands advertise themselves.