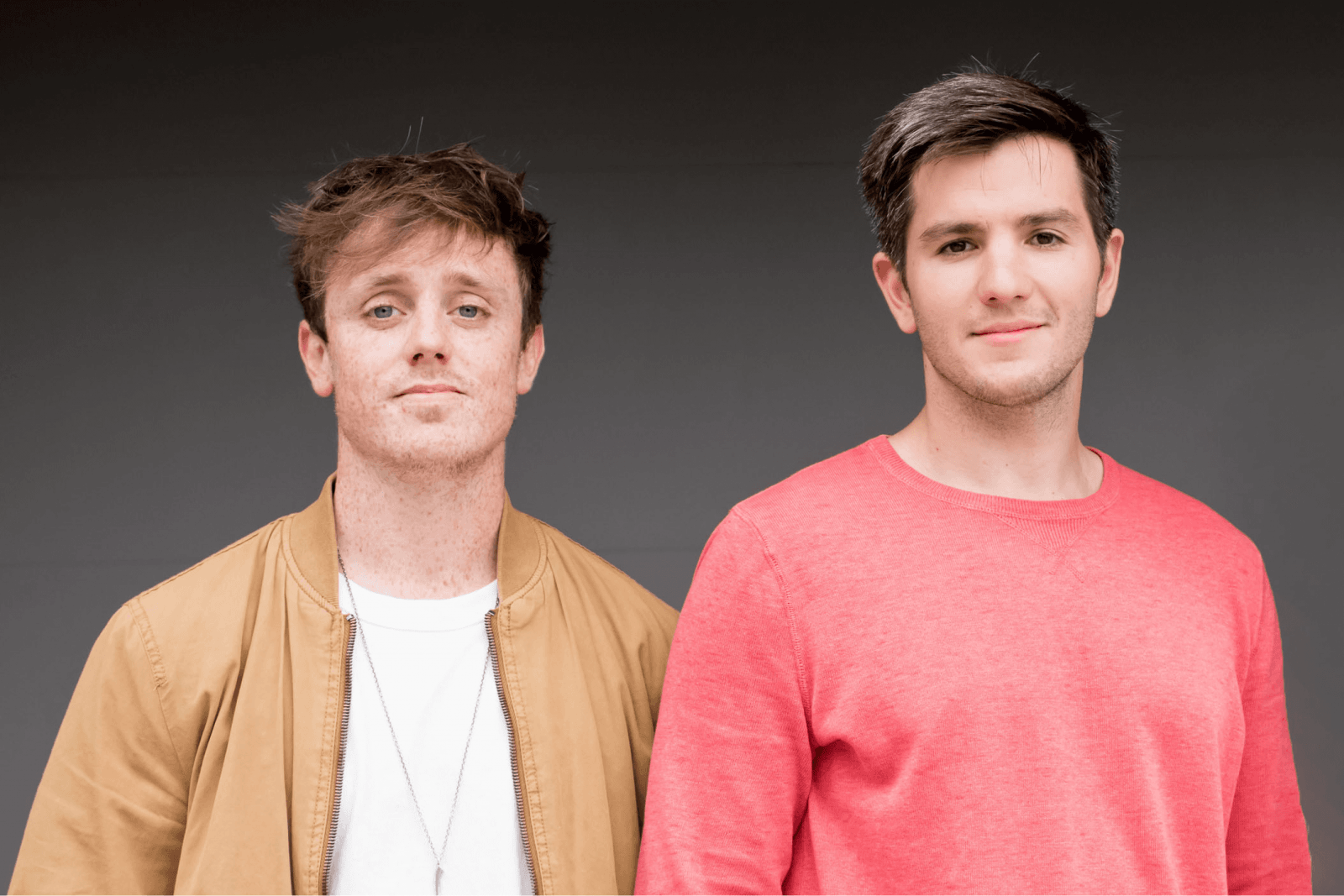 Business: A service that aims to make it easier for new companies selling flights to enter the market.

Travel tech startup Duffel is on a mission to lower the barriers to entry for new players starting to sell flights for the first time, which its founders believe is the bedrock for more innovation in the travel industry. With an airline distribution platform fit for the 21st Century, it comes as no surprise that Duffel is gaining attention as the industry’s next big thing.

Today, billions of people around the globe rely on technology that hasn’t kept up with the expectations of the modern traveller. That’s why Duffel was launched in 2017, after its founders saw an opportunity to rebuild the infrastructure of the travel industry and make it easier for more players to enter the market. Duffel is built for developers, offering simple, composable APIs, comprehensive documentation, and a robust testing environment to make selling flights as seamless as possible.

Duffel’s first product is a Flights API, which offers an easy way for anyone to start selling flights in just minutes, including the ability to search flights, make bookings, reserve seats, and sell paid extras like checked bags. Its self-serve model enables travel sellers to use the platform without the need to connect to airlines individually or become an accredited travel agency. Put simply, Duffel gives merchants access to real-time flight information without the technical complexities, lengthy set-up processes, or financial hurdles. There are clear benefits for airlines too, as partnering with Duffel enables them to reduce distribution costs, grow ancillary revenue, and quickly connect to new sellers with minimal IT investment. 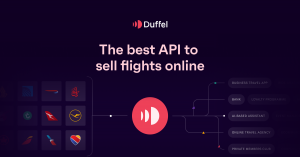 To support user experience and growth, Duffel has invested heavily in direct airline connections this year, including partnerships with easyJet, Qatar Airways, Qantas, Copa Airlines, Volaris and Eurowings Discover and has more than 20 further integrations in the pipeline. Coupled with existing connections to major airlines, such as American Airlines, Emirates and Lufthansa, Duffel’s route coverage now encompasses almost 80 percent of target markets.

Duffel recently opened early access to its Duffel Payments product, which enables merchants to charge their customers directly through its API – including the ability to add margins to bookings. Earlier this year, Duffel released Duffel Components, a suite of drop-in components that make it easier to build a fantastic travel experience without the need to build any complicated UI.

It’s still early days for Duffel, and the travel industry is just starting to recover from the worst downturn in its history. Despite this, the Duffel team is fully committed to its vision of making travel effortless for those new to travel and wondering how to make money selling flights or for developers looking for a new way to build travel or even for airlines considering a new distribution journey.