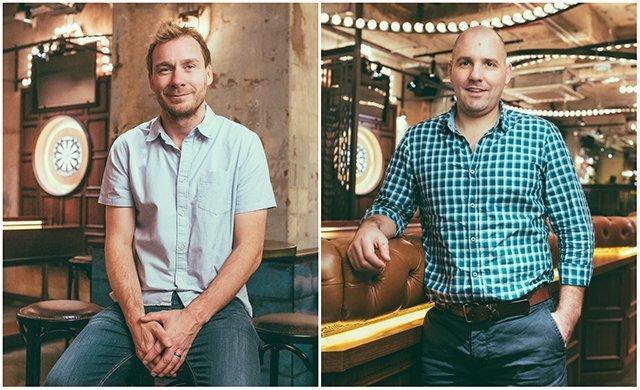 Founded in December 2014, Flight Club is a darts experience like no other. With venues in Birmingham, Chicago, London and Manchester, this nice addition to our TechRound 100 list have added their own millennial twist onto the classic game of darts. Social Darts combines state-of-the-art technology with video game scoring features, that have turned this traditional two-player game into group activity that caters up to 400 people. Think of bowling or Top Golf, but with darts.

The venues offer a wide selection of dart games, and caters to all abilities of players – with three different throw lines to choose from; rookie, regular or pro. In addition to social darts, each Flight Club venue also offers fantastic quality food and award-winning bars; catering anything from a brunch social to a serious tournament. 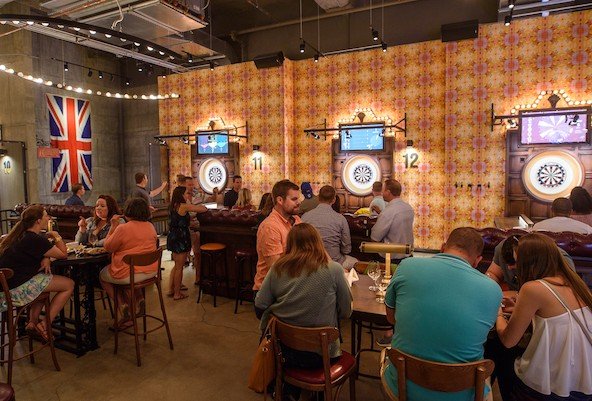 In 2012, after Steve Moore had finished breaking a world record in the longest journey ever travelled in a fire engine, he caught up with Flight Club co-founder and old friend Paul Barham. It was here that Moore and Barham “saw an opportunity” when watching a group of friends thoroughly enjoying a game of darts. The two wanted to breathe the same life back into the classic game, and after a lot of hard work and help from friends in the business, their business launched in Shoreditch.

The launch was a complete success, and has since been continuously growing to impressive new heights; not only having venues in Birmingham, Chicago, London and Manchester, but also winning numerous awards. The 2017 Amazon Growing Business Awards named Flight Club the Growing Business of the Year: Smaller Company. Design My Night has also awarded the venues Winner of Best All in One Venue for two consecutive years.