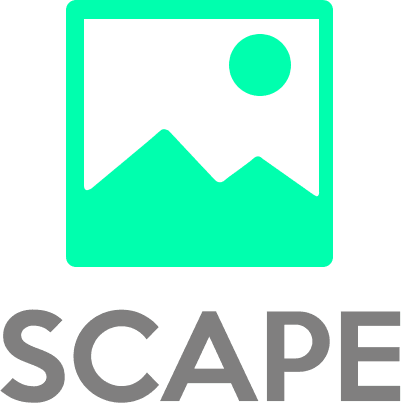 Business: Scape Technologies has built a cloud-based Vision Engine that offers devices a location accuracy far superior to the abilities of standard GPS.

Founded in 2016, Scape Technologies was developed with the fundamental goal to “unify human-machine understanding by connecting the physical and digital world.” The London-based start-up has already raised over $8 million in seed funding, backed up by investors including LocalGlobe, Fly Ventures, Mosaic Ventures and Entrepreneur First.

The company’s two co-founders both have an extensive background in the field of interactive images and technology; Miller starting his first VR business venture in university and working for the likes of the BBC, Vogue, NHS and UEFA whilst Heijnen worked as a researcher in robotics. The company have developed a technology referred to as the “Vision Engine”. This Vision Engine creates 3D maps of a location based from standard images and videos of that area.

The Vision Engine gives camera devices the ability to tap into its technology via the “Visual Positioning Service” to determine the device’s location with an unprecedented accuracy. This initial product from Scape Technologies has been targeted to apps involved in augmented reality, helping to significantly improve the understanding and accuracy of their location.

However, the uses of this technology do not stop there; the startup’s Vision Engine can also be applied to applications involved in such practices as robotics and mobility. The goal for this technology is to equip any and all devices that have a camera with an improved knowledge of its location.

Miller has claimed that in an age with increasing technological autonomy such as self-driving cars, developments in devices understanding their precise location is crucial to ensure both their safety and subsequent success.