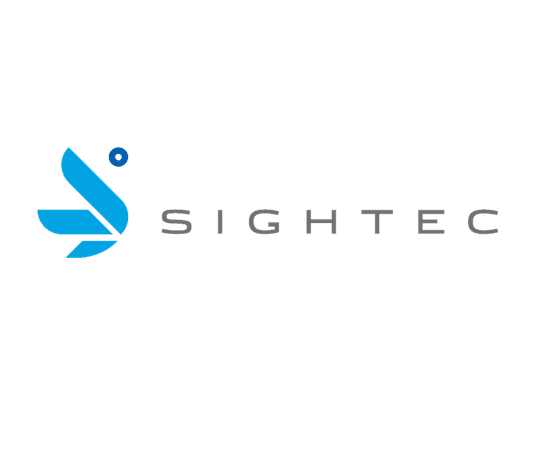 Founded in 2010, Sightec is helping to solve the issues of the autonomous flight sector, focusing specifically within the areas of deep learning and computer vision. Through sophisticated proprietary algorithms Sightec offers a cost-effective, lightweight complex vision systems solution, which delivers both vision-based navigation and orientation, as well as safe and accurate landing capabilities.

Sightec began as a research project at Ben-Gurion University’s Electrical & Computer Engineering Department, exploring real-time registration. During the course of their research, the project team realised the potential this technology held in advancing autonomous flight, which subsequently created Sightec’s patented innovation – using this real-time registration to improve the vision of flying vehicles.

Not only does Sightec’s technology help these airborne vehicles to see, it also helps them to understand what they see, comparing real-time vision and a map-led frame of reference to gain a deeper understanding of their surroundings.

After dedicating years to this research, Sightec delivered a first for the company: a real-time autonomous flying system. This was provided to Israeli Aerospace Industries (IAI), and marked an important step for Sightec, proving that their work had considerably powerful applications to the autonomous flights industry.

Following this major step, the company have been working on a number of projects, helping to accelerate the capabilities for autonomous drone systems through vision-focused technologies. Sightec claim:

“At Sightec, we’re practical dreamers. Scientific visionaries. Engineers and pioneers. We’re fearlessly optimistic – both of those words are essential. Because of course it takes extremely complex mathematics and algorithms to achieve what we’re trying to achieve, but it takes something else, too. It takes an unflinching belief in the idea of human progress – a commitment to harnessing the most sophisticated technology available for the purpose of making everyday life a little bit better.”