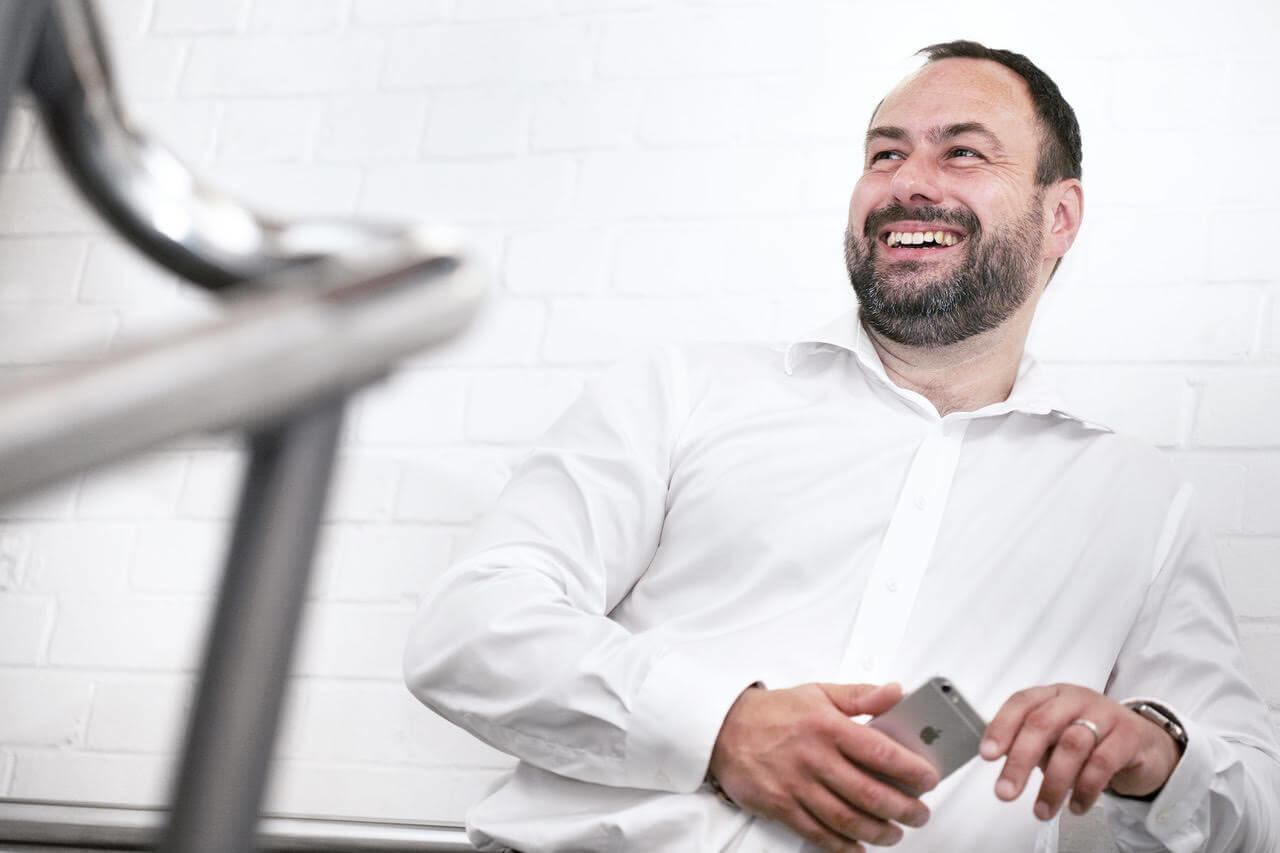 Thyngs initially started with Charities, enabling cashless donations from any fundraising product – such as cash collection tins – all via a consumer’s own smartphone without the need for any app or special setup. Thyngs now works for almost 1,000 charities including RNLI, MacMillan and Shelter, and has since adapted the same technology platform to benefit publishers, retailers and consumer brands. 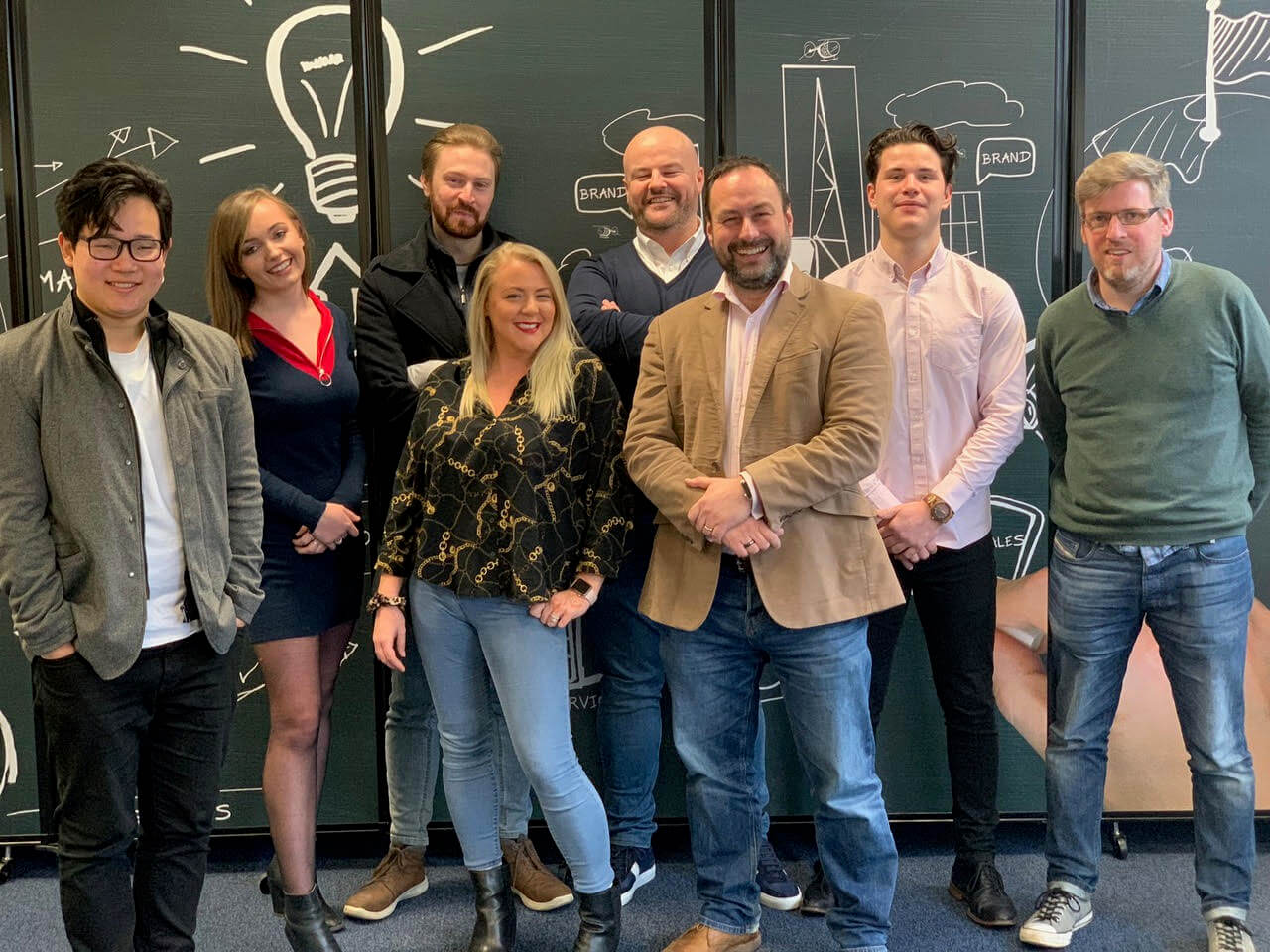 The payment startup was founded by Neil Garner in 2016, having previously founded the AIM-listed Proxama plc, which was pioneering use of NFC technology in smartphones for contactless payment and marketing – today this is commonly known as Apple Pay.

The idea for Thyngs was sparked in 2015 after a conversation with the now-head of British Legion, realising that cash fundraising could easily be replaced by use of smartphones using a cheap NFC chip in every fundraising product. Thus helping charities avoid hefty alternative setup costs while at the same time improving engagement with supporters and opening up new ways to generate income.

Neil’s vision is of a future where any physical item (products, packaging, merchandising and even people!) can be interacted with via a simple tap of a smartphone, allowing people to safely and securely interact with a brand and pay for relevant services… and for brands, that means gaining a better understanding of their audience from data gathered via the Thyngs platform.