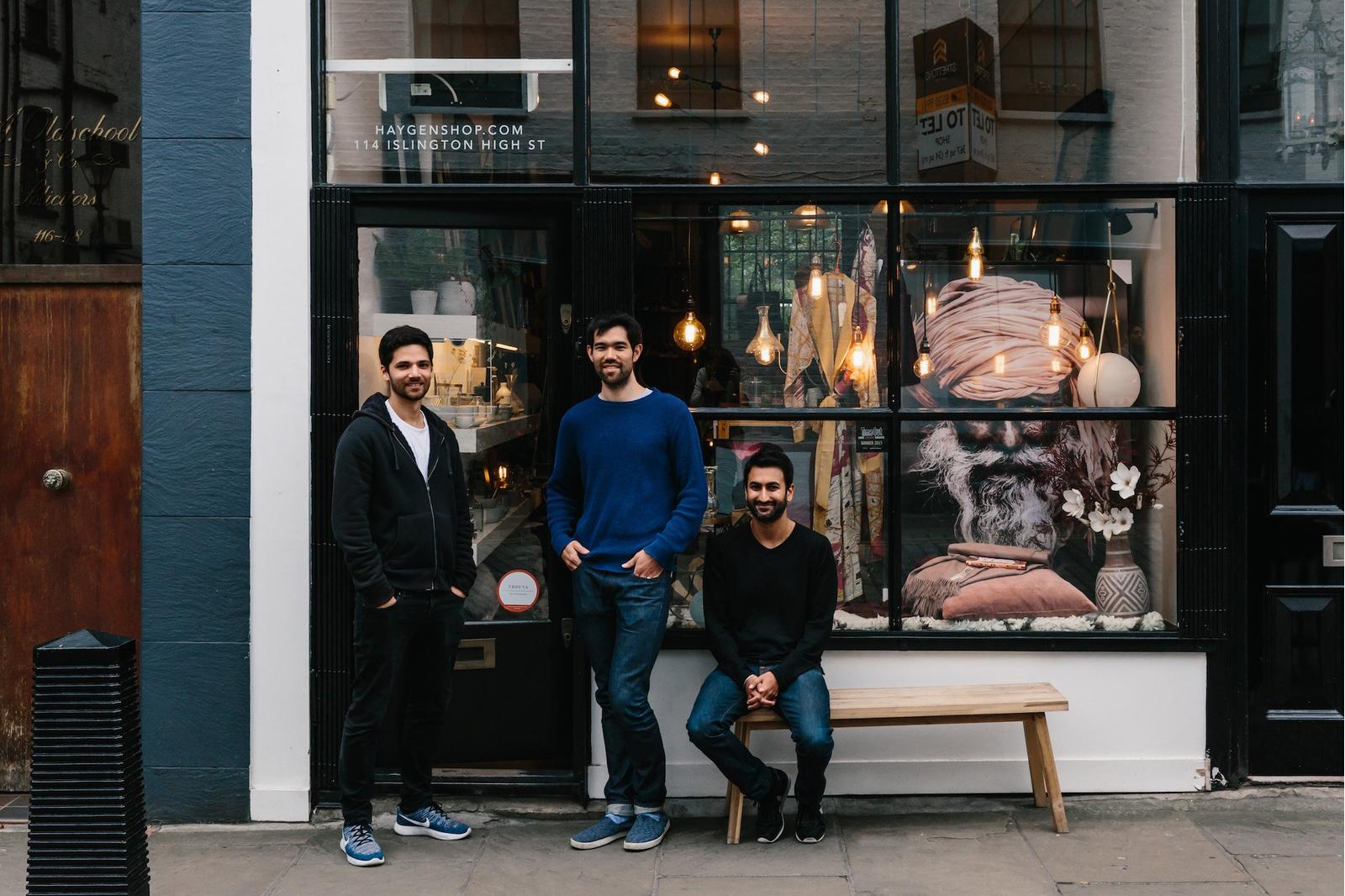 Launched in 2015, Trouva was built as a way of bringing stunning unique products onto the online marketplace. The co-founders had discovered that some independent boutiques were struggling to get their curated inventory online, and so, after recognising this gap in the digital market, created a platform that gave people online access to beautiful homeware stocked by independent shops.

Trouva has helped to change the online homeware marketplace by giving independent, unique designs a platform with which to compete. For both customers and independent boutiques, Trouva is a win-win situation; boosting the online (and overall) presence of independent shops whilst also giving customers access to beautifully designed, unique homeware products.

The company was built with the goal to “merge the world of online and offline and give smaller businesses the opportunity to compete with bigger businesses” says co-founder Mandeep Singh. The company has an impressive display of investors, from the former Farfetch CTO David Lindsay to the co-founder of Secret Escapes Troy Collins. Since its launch in 2015, Trouva have raised a total of $13.8 million after 5 rounds of funding.

The company has won numerous awards for its impressive growth and success, including Emerging Retailer of the Year in the 2019 Retail Week Awards and Hottest E-commerce Startup of the Year in the 2017 European Startup Awards. In addition to this, Trouva was also a part of Tech Nation’s Future Fifty, and Europe’s 100 Hottest Startups for Wired 2018.

Trouva have plans for global expansion, Singh claiming that “We want to be the global destination for the best independent shops in the best cities in the world, whether that’s London, Berlin, Paris or Tokyo”