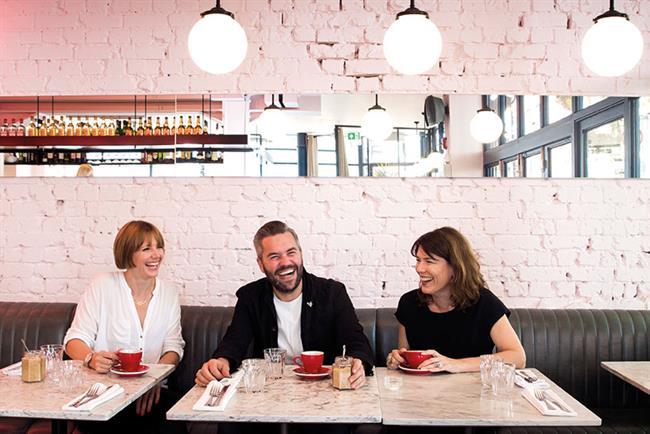 This trio of creatives launched Uncommon Creative Studio with the mission of building brands which are memorable and impactful. Their philosophy is that so many brands today are disposable, in part because they don’t respond to the fast-paced world around them.

Since launching in 2017,  the company has gone from strength to strength. From a team of three and zero clients in 2017, the ad agency now has more than 50 employees, over £9m in turnover and over 25 brands to its name. They want to make headlines not just for being a majority female founded startup, but also for disrupting the industry.
Its campaigns have attracted attention and already the company has been hailed as the Independent Agency of the Year 2020. Most notably, their “Britain Get Talking” campaign and work with ITV have seen them establish themselves alongside the key agency players.