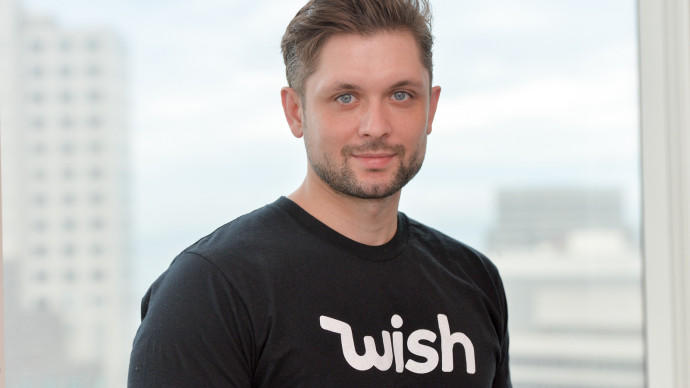 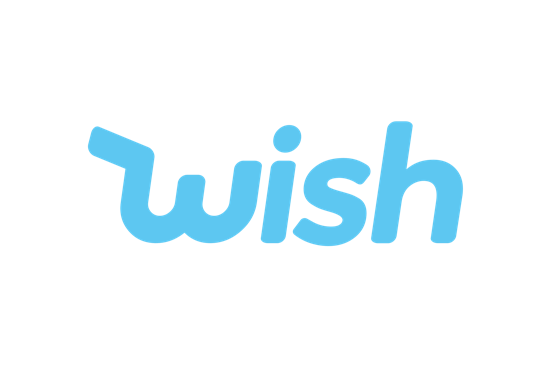 Wish is a shopping app launched originally in 2011 in San Fransisco. The founder is Polish-born Peter Szulczewski, a former engineer at Google. It is now one of the large global e-commerce companies. It has over 500m users, 1m merchants, 200m items and over $1b in revenue. He first launched a software company in 2009 which predicted consumer interests based on their browsing history. From this, he re-launched the company as Wish in 2011.

The aim of Wish is to make e-commerce more accessible and more affordable. It ships items directly from merchants to the consumer, ensuring that prices are between 60-90% cheaper than they are in-store. The merchants are mostly China-based factories. Their main expense comes from marketing efforts including contracts with big names such as sponsoring the Los Angeles Lakers.