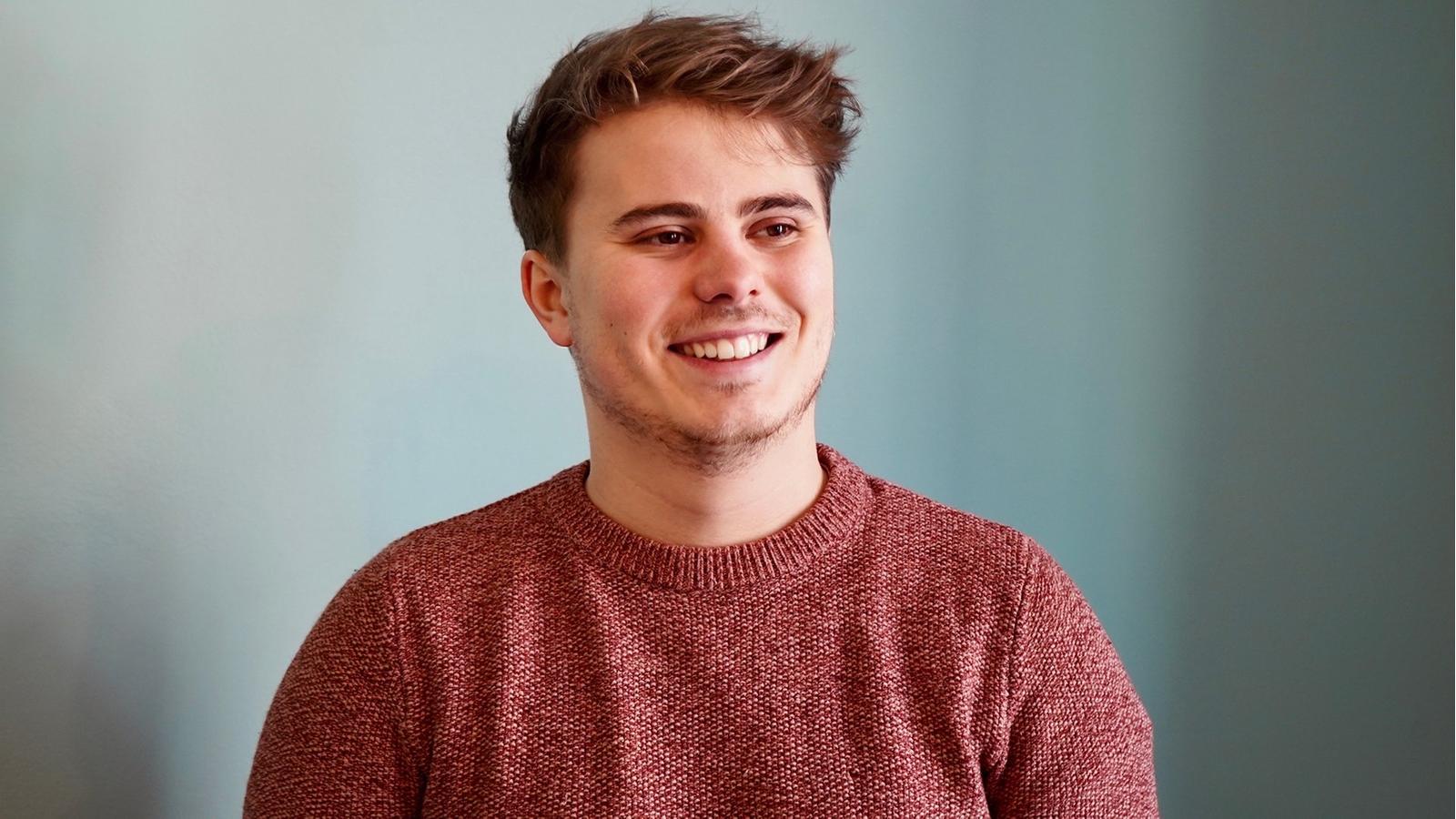 Business: A wearable tech that sends out alerts when it detects an accident.

About Leo and Tended

Leo Scott Smith set up Tended when he was 22. The idea of Tended is create a wearable tech that has “life-saving potential” by sending out alerts as soon as it detects an accident.

The company was founded by Leo Scott Smith in 2017 after encountering his own personal safety challenges. Leo spent his time volunteering at a charity supporting children in Nepal’s poorest communities.

After the 2015 earthquakes, Leo found himself often alone in some of Nepal’s most remote areas. Facing dangerous situations on a daily basis, Leo saw personal safety in a different light and was inspired to create a reliable safety solution.

Since its inception, Tended has expanded massively and now has offices in London and China and their products are aimed at preventing workplace accidents and fatalities. Tended has got clients such as Rolls-Royce, Network Rail, the BBC and Siemens.

The Tended Protect product is a wrist-worn device that detects danger in the workplace and the wristband wristband can call for help in case of an emergency, and even sends GPS locations to trusted contacts. 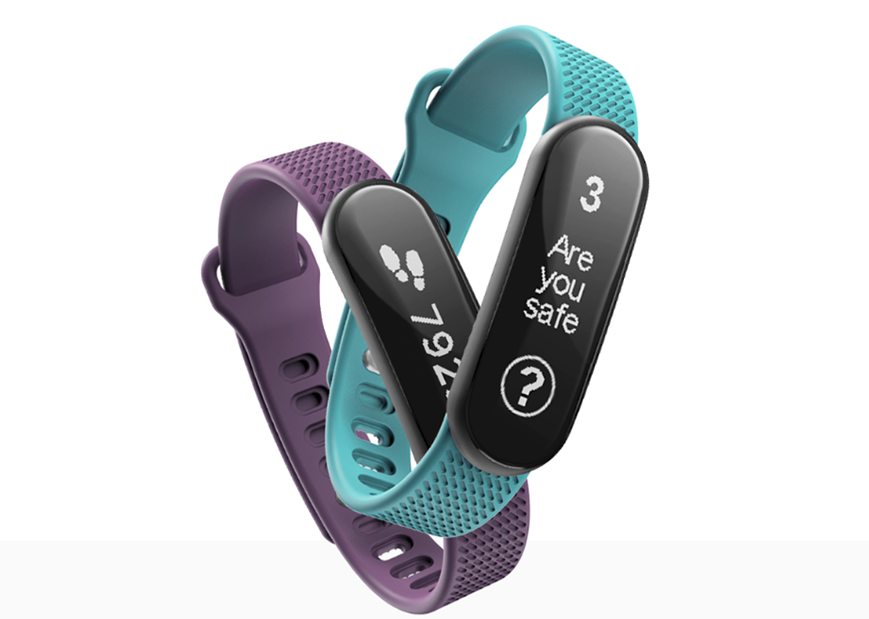 During the pandemic, Leo continued to innovate and he and the Tended team created a vibrating wrist strip that can sense when someone comes within a pre-set distance of you, helping businesses to maintain social distancing during the COVID-19 pandemic.

Tended are on a mission to improve personal safety by creating life-saving technology, they are able to quickly develop concepts into fully-functioning solutions. By working in partnership with their clients, together, are developing, creating and building new technology that will help keep their customers, colleagues, friends and families safe.

Tended has a large team that is made up of people from companies including McAfee, Centrica, Rolls Royce and Toyota. With some of the brightest minds around, Tended are always excited to see what’s next.

Tended is now an award-winning company, with teams based across the UK.