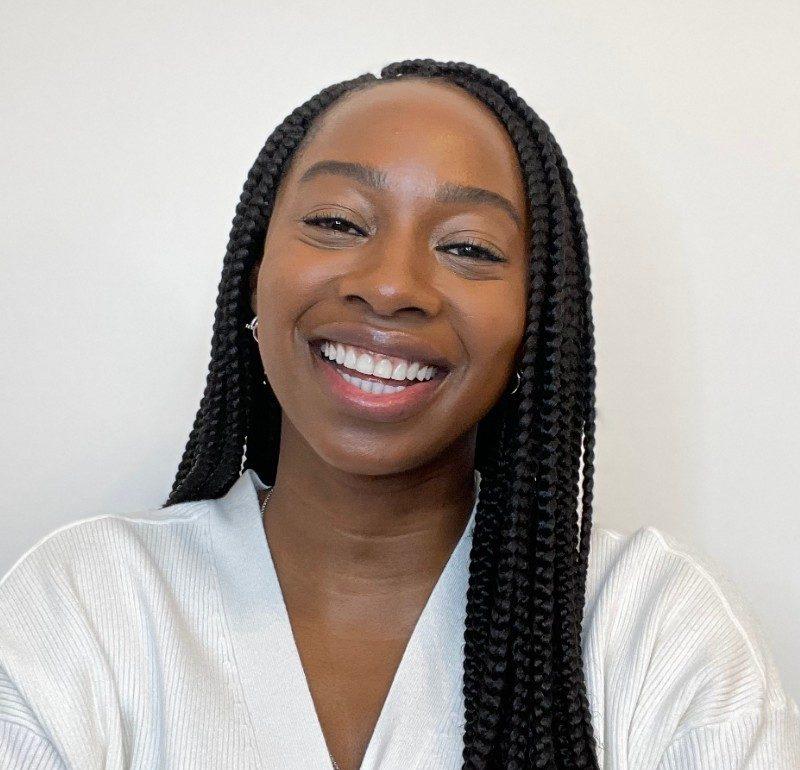 Former Apple employee Tobi Ajala is the founder and creative director of TECHTEE – a digital agency and software house that creates 360° digital experiences and solutions. The company claim to do this through “embracing the intersection of cutting-edge technology and beautiful, consumer-focused design”.

Tobi has grown up with a love of tech and engineering, and a family who encouraged this ambition from a young age. The young entrepreneur has claimed in interviews that she was a “huge Apple fan girl” (Medium) at 13, which advanced her curiosity in design and electronics engineering.

Tobi also then became fascinated with web design, which led her to learning backend software languages through the textbooks in her local Highstreet library, including PHP. 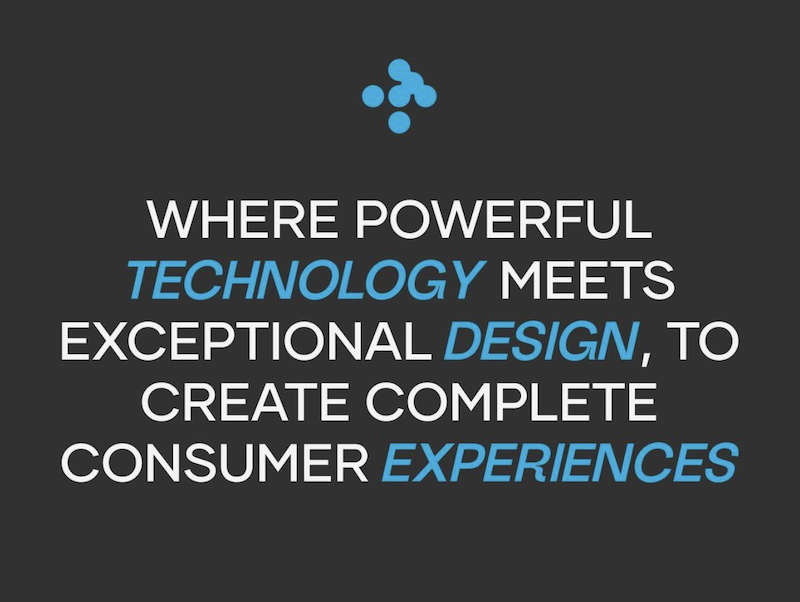 Founded in 2017, TECHTEE has grown to boast an impressive list of featured work, including working with tech giant Apple, designing and building applications for web and mobile, and helping to bring Gucci Garden to peoples’ homes with AI. Other companies using TECHTEE include Deutsche Bank, Black Ballad and M&S.

Overall, the startup has contributed to more than 57 digital platforms, amassing over £300m revenue for clients.

From a self-taught, full-stack software developer in 2010 to the founder of a successful digital agency and a Forbes 30 Under 30, Tobi has reached impressive heights, all while promoting diversity in a male-dominated industry.

Achieving the successes she has so far, TechRound are looking forward to seeing what’s next for this exciting entrepreneur and her TECHTEE business.