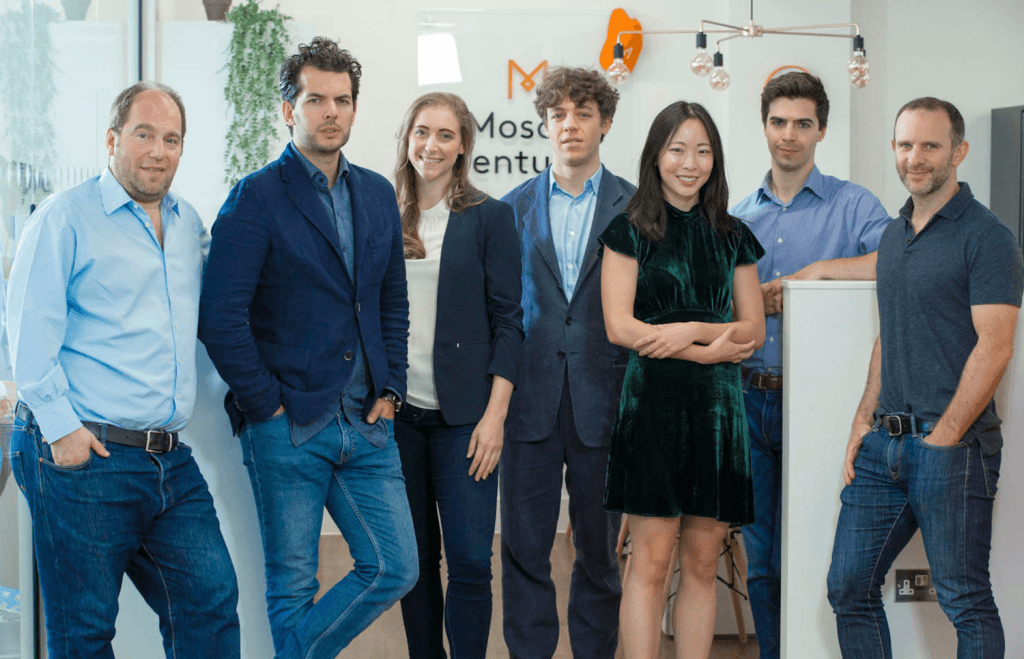 Mosaic back founders who are reimagining the world. They tend invest $1-10m in early funding rounds, in companies who are building daring adventures across Europe.

Mosaic Ventures partners have 30+ years of experience investing on both sides of the Atlantic. In that time, they have invested across 12 countries in over 70 companies that together have created over $400 billion of value. They also bring extensive operating experience at leading West Coast startups.

The firm funds companies that are based in Europe. It invests in companies operating in various industry sectors, such as consumer services, bitcoin, and deep-learning.With its latest funding round in October 2018, the firm has managed to raise a total of $290 million. Its October 2018 funding series collected $159 million in funds.

Since its foundation in 2014, Mosaic has made a total of 68 investments. Their most recent investment was on June 10, 2021, when Hokodo, who make powerful, easy-to-use, developer friendly insurance APIs to make trade easier on consumers platforms, raised £8.8M in a Series A funding round.

Mosaic has made 2 diversity investments. Their most recent diversity investment was on January 28, 2014, when Indiegogo, a crowdfunding platform empowering people around the world to fund projects that matter to them, raised $40M in a Series B funding round.

Mosaic has had 16 exits. Mosaic’s most notable exits include Etsy, Alibaba Group, and Pinterest.