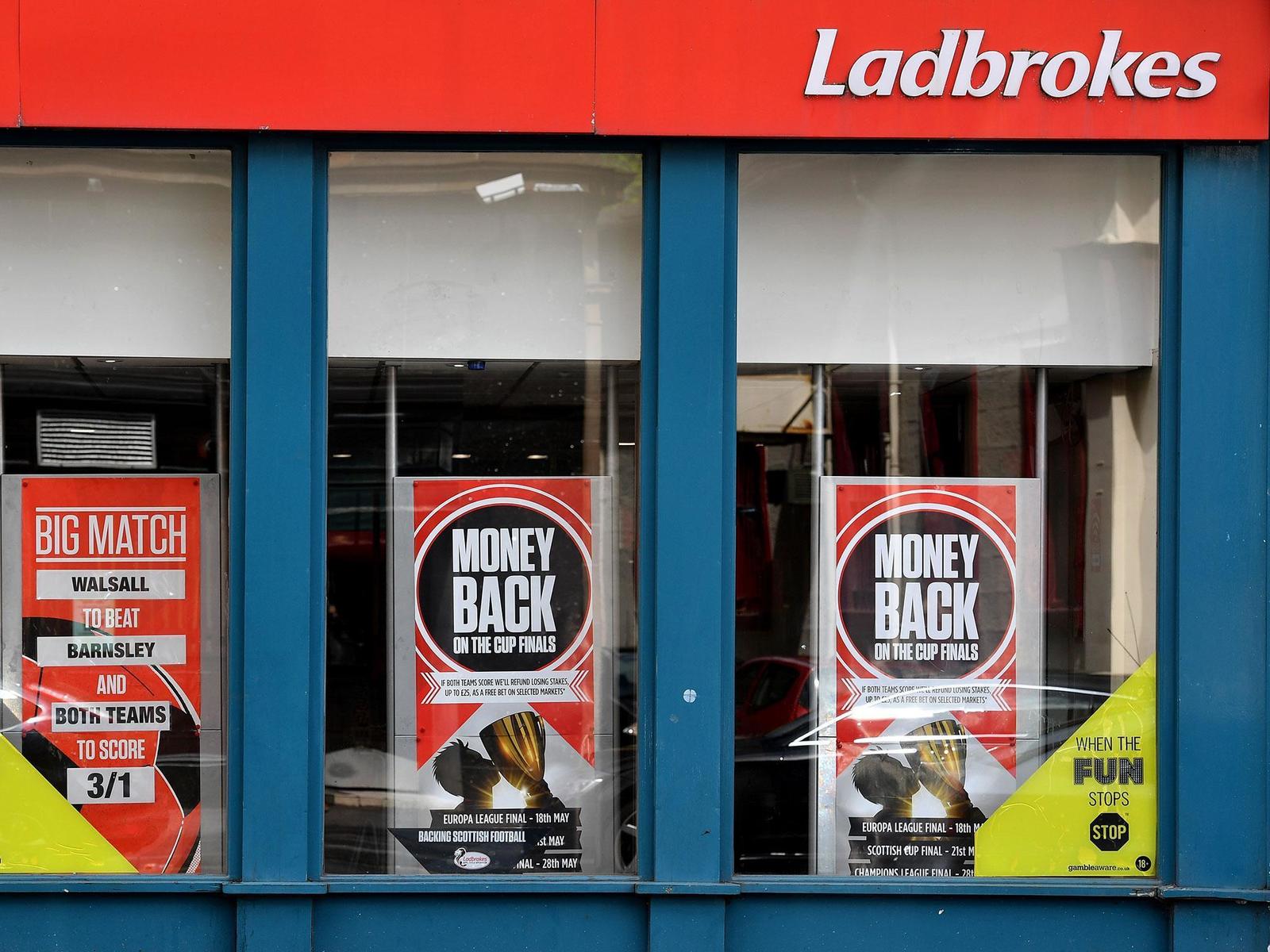 GVC, owner of Ladbrokes, recently revealed soaring sales over the last year. However, the firm went on to warn, once again, that due to the gambling crackdown, it will be forced to shut around 1,000 betting shops.

From April, the maximum stake on fixed-odds betting terminals (FOBTs) has been limited to £2 per spin in a bid to reduce the harm caused by gambling and lesson the negative effects of problem gambling. Though the change seems to be a step in the right direction, many experts in the field have suggested that people with a problem may simply move to other forms of betting.

In response to the £2 limit, GVC have said their earnings will be £135m less in 2019. They go on to say that they are trying to transition to a “smaller, right-sized and more sustainable estate” as smoothly as possible.

GVC, a firm based in the Isle of Man, saw its revenue jump from £790m to £2.8bn last year largely thanks to the acquisition of Ladbrokes Coral in March.

Rival, William Hill, recently plunged into the red, claiming the £2 maximum stake rule was to blame for the loss.

Because both Ladbrokes Coral and William Hill each operate thousands of machines across the country, they are most exposed to the stake changes. However, both are now focusing their attention toward the US, in order to take advantage of the deregulation, allowing states to legalise sports betting.

George Salmon is the equity analyst at Hargreaves Lansdown. He has suggested that the group’s “trump card” is still its online business.

“The mushrooming digital division means GVC looks well placed to take the FOBT hit in its stride and deliver strong growth in 2020 and beyond,” Mr Salmon said.