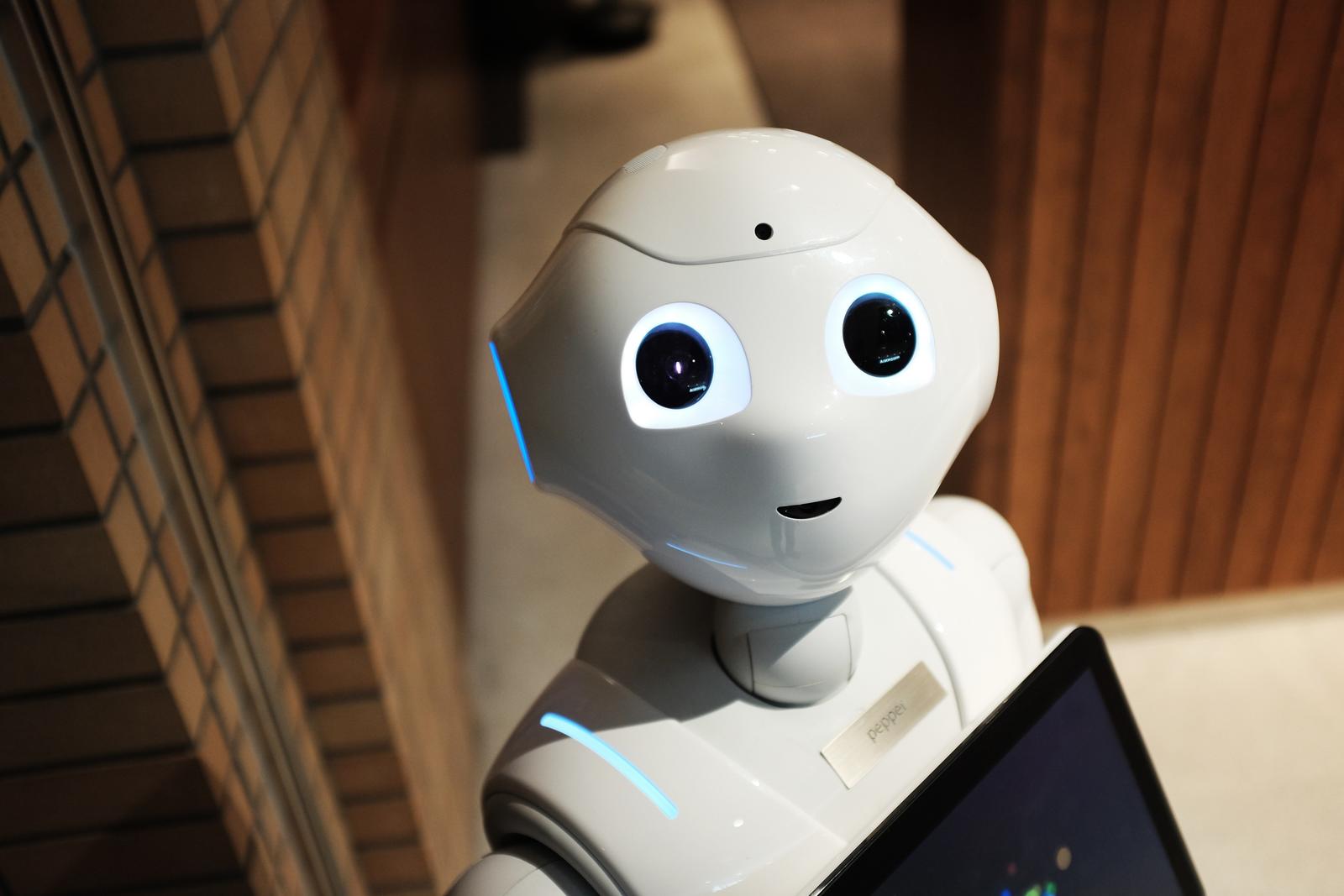 The latest in technological advancements is the first ever, living, self-healing robot, created using stem cells from frogs.

Named xenobots, the name is inspired by the African clawed frog (Xenopus laevis), the same frog from which scientists are using the stem cells. The xenobots are tiny machines (less than one millimetre wide) which are small enough to travel inside the human body. Here, they are able to walk and swim. They can survive for weeks on end without food.

This is not the first triumph for stem cells. These clever cells, able to differentiate into other types of cells and divide in self-renewal, have already been used throughout various technologies. However, this is pioneering as the first living robot that has been built from them. The research was carried out by the University of Vermont in collaboration with Tufts University. They have coined the robots “entirely new life-forms”. Researchers were able to scrape living stem cells from frog embryos and leave them to incubate. Then, they cut and reshaped the cells into specific “body forms” which were designed by a supercomputer (an advanced piece of Artificial Intelligence) – these forms were not modelled on pre existing forms but had “never [been] seen in nature”.

Left to their own devices, the skin cells bond to form structure. There were also pulsing heart muscle cells, allowing the robot to move independently. The xenobots are so advanced, in fact, that they even display self-healing capabilities, able to heal themselves after being sliced into by the scientists.

Unlike the archetypal robot, these curious creatures look more like little blobs of moving flesh. This is a deliberate move by the researchers as they say that this “biological machine” is more capable than its plastic and metal predecessors. These biological machines are also more environmentally friendly than traditional robots, which deteriorate with time and have the potential to “produce harmful ecological and health side effects”, claim the researchers.

The xenobots are multi-faceted and can be used for a multitude of tasks. Their ability to swim and survive for multiple days or weeks without food make them a suitable candidate for internal drug delivery, potentially changing the way in which medicine is carried inside human bodies. This can have huge implications for the chronically ill. Additionally, there are many ecologically useful tasks for which they have been implicated, including collecting microplastics in the ocean and cleaning up radioactive waste.

On a  longer term level, they could change the way we learn about cell biology, allowing researchers to make new and exciting advancements in human health. Repairing tumours, preemptively fixing birth defects, combating degeneration and rebuilding the body after trauma are just some of the advancements predicted by the researchers.

With these ultra-advanced living robots, the sci-fi world of living robots taking over the human race is getting less and less of a far-fetched idea. The organisms, pre-loaded with lipids and proteins, can be self-sustained for roughly one week, or even longer in very nutrient-rich environments. However, the key differentiator is that, at least for now, these “robots” cannot reproduce, nor evolve. Meaning that for the time being, we are safe from the robot takeover.

5 Apps To Get You Through The ‘New Normal’