The Rise of Sex in Tech 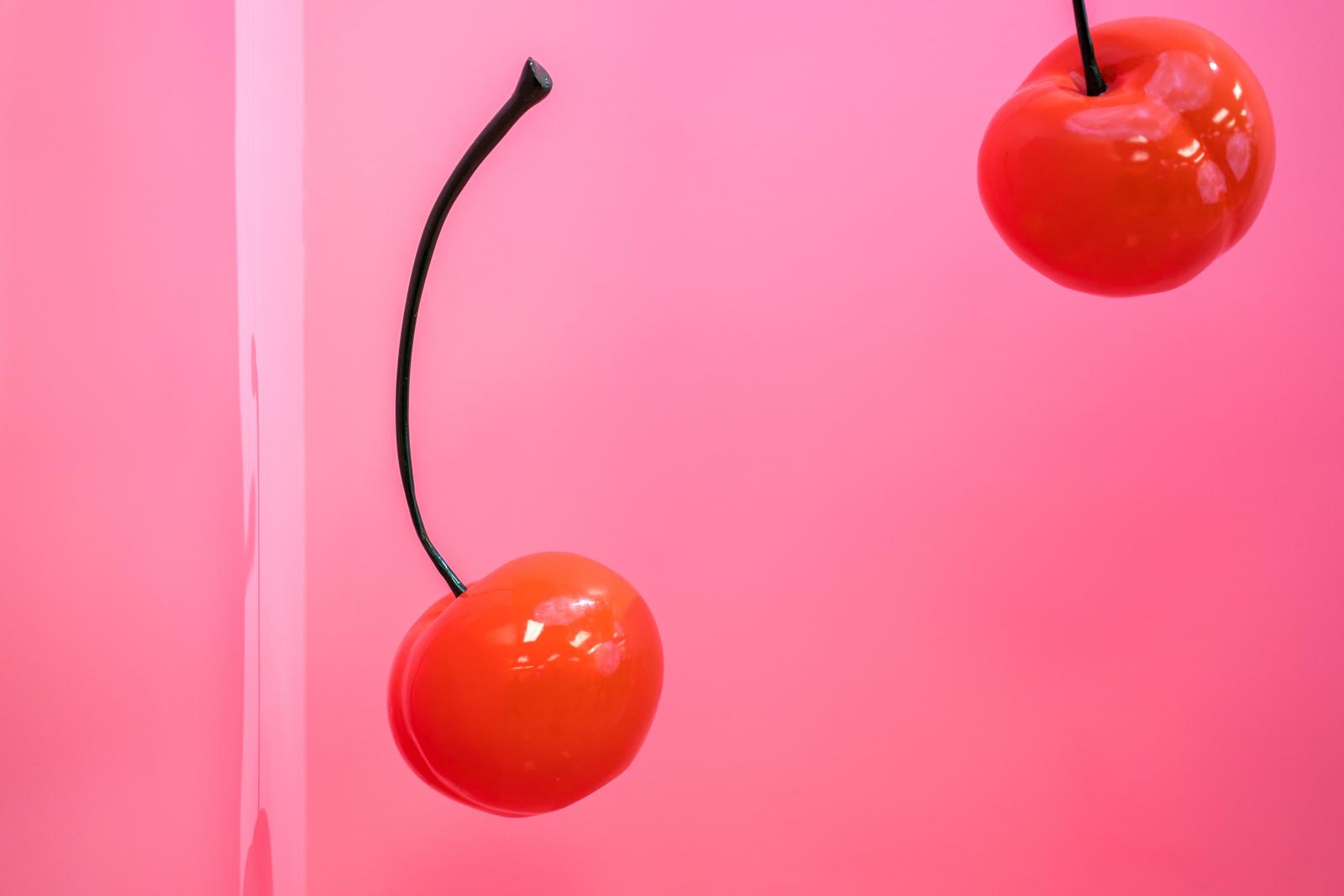 For a city known for booze, debauchery, glitz and glamour, Vegas is no stranger to the world of sex. This is why last year’s Consumer Electronics Show (CES) and its archaic attitudes to sex-related technological advancements left many feeling let down by Sin City. Whilst stripping is commonplace in Vegas, stripping CEO Lora DiCarlo of her award for her robotic hands-free personal massager for women, Osé, was unexpected. Despite the product being praised for its innovation by a panel of industry expert judges, CES felt inclined to rescind the award, labelling the product “obscene”, “immoral” and “indecent”. Thus began a battle between the Consumer Technology Association (CTA) and DiCarlo who defended her use of innovative robotics and biomimicry. The rescission was also seen as an example of double standards given the sizable backlog of male-oriented adult products in past shows. DiCarlo eventually won and the award was reinstated. It should be noted that the controversy didn’t seem to harm Osé’s sales, seeing more than $3 million of pre-sales in 2019, including more than 10,000 devices pre-sold in December.

In this year’s CES, which took place last week between January 7th and January 10th 2020, sex was back with a vengeance and there was a significant rise in sex-related products. DiCarlo returned this year triumphant and ready to “remove the shame around sexuality”. She was not the only one; roughly a dozen sex-tech companies took centre stage this year in the “health and wellness” section, including Dame, Lovense, Ohmibod, Pulse and MysteryVibe, showing yet another sector revolutionised by tech.

Many CEOs of sex-tech companies at this year’s show felt it was their right to educate the tech community and change the dialogue around sex-related products, especially when it comes to breaking the taboo of female sexuality. This year there seemed to be a general theme of highlighting the universal nature of sex and its right to exist in the tech sphere. Industry expert Candace Thome described how typically in innovative tech shows, companies are “educating on things that most people don’t do on a daily basis; [yet], every person can have sex, and every person knows about sex”.

However, the battle is not over. In spite of this newfound acceptance surrounding sexual wellness products, these companies have to adhere to more strict guidelines including a specific additional “sex toy addendum”, implying that there is still a way to go before sex-related products have an equal billing in the world of tech. These guidelines include specific instructions for what the companies are allowed to display and not display, how they choose to promote their products and even where the exhibitors are allowed to stand in relation to their exhibitor booth.

This may not be the end of the story as CES has made it abundantly clear that this year’s sex tech is allowed at the show on a “one-year trial basis”. But at least for now it seems that the old adage of “sex sells” has finally permeated the world of tech.