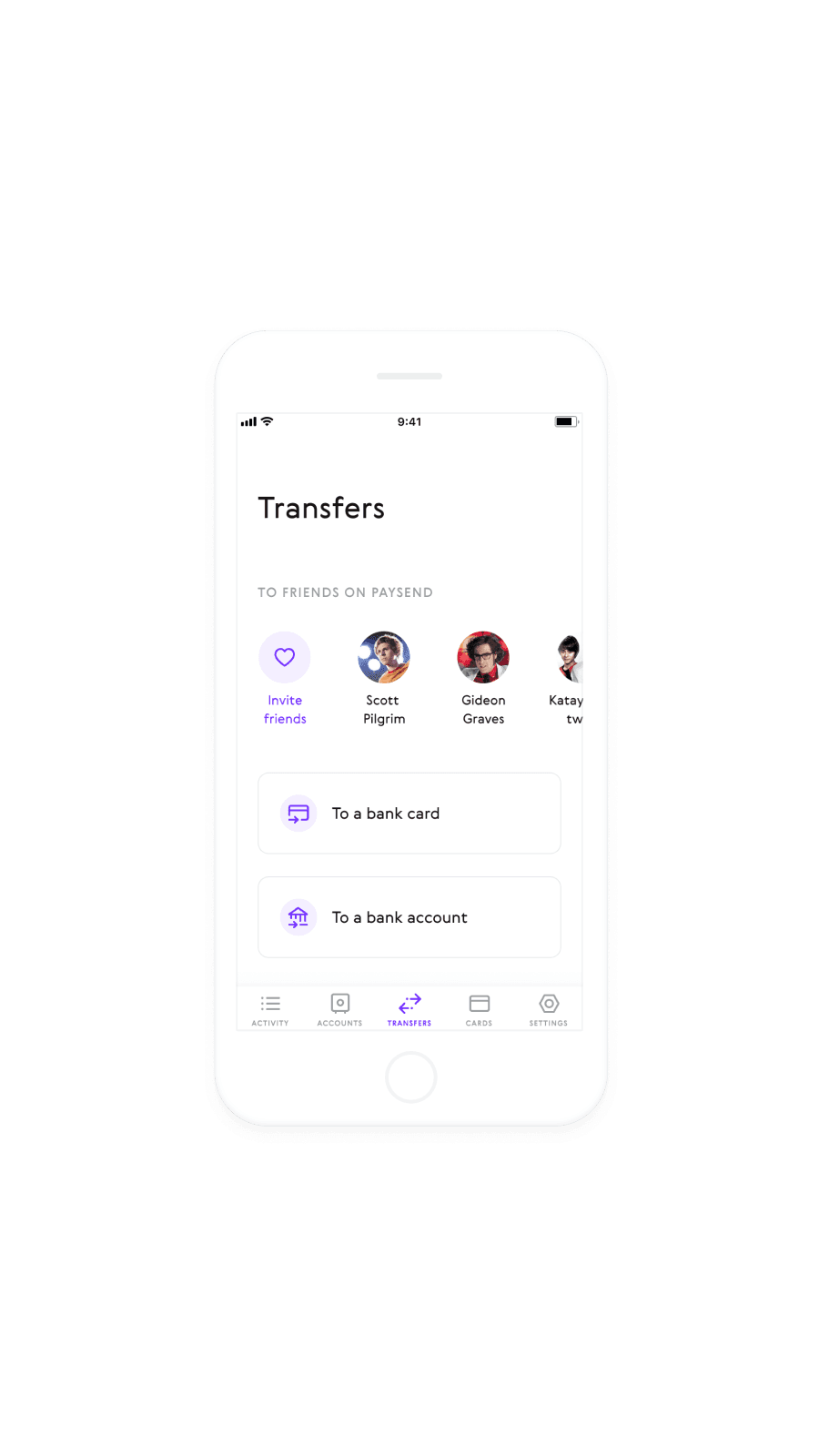 International Fintech startup Paysend today announces that it is improving its worldwide coverage by adding six new countries to its network. This will allow even more customers to transfer money to and from countries with all the instant and borderless advantages of Paysend.

Paysend operates with a unique global network of payment systems, banks and local card schemes operating in more than 70 countries and is a Principal member of Mastercard, VISA and China Union Pay. Already in 2019, Paysend has scaled its network in India, Nepal, Philippines, Bangladesh, Sri Lanka and South Africa which will enable customers to transfer money to an account or through the Mastercard network. Plans are also in place in for further expansion of the network in Nepal, Pakistan and Turkey by the end of 2019.

The Company also announced today a £ 4.2 million Series B funding round on leading investment platform Seedrs to support its rapid growth. The round is driven by leading investors Plug and Play and Digital Space Ventures, who have already backed the likes of PayPal, Revolut, N26 and Tandem. Following Paysend’s £20 million Series A in 2018, proceeds from its Series B will be used to support the global roll-out for the business.

Instant, freemium and borderless, Paysend allows customers to transfer money from card to card in over 70 countries 24/7. Paysend was the initial creator of a world-first system of transferring funds internationally by knowing a recipient’s 16-digit card number, and the first Fintech to introduce a global card to card transfer to connect 12 billion cards issued by international systems: MasterCard, Visa, China Union Pay and local cards. Its products are designed for the needs of customers who are always on the move, so they can enjoy a life without borders.

In just two years since launch, Paysend has been focused on changing how money works for people. It has launched Paysend Link, a WhatsApp for transfers where money is sent as a text message with fixed fees, and Paysend Global Account a multi-currency global account that allows customers to avoid cross border fees and easily manage their money. Paysend has already grown to over 750,000 users, it has facilitated over 2 million transactions every month and processed over $55M per month.

Paysend CEO Ronald Millar said: “I have always been a firm believer that earning money can be tough but spending shouldn’t be. However there has been a systemic issue in the banking and payments industry that has conditioned consumers into thinking that moving money around and managing your finances isn’t that easy, therefore blocking customers from enjoying their hard-earned cash. At Paysend we believe that it should be as easy and immediate as sending an email, and finally the digital age is being able to facilitate this.

We are delighted to be opening up this funding round to all of our customers and fans around the world through Seedrs and look forward to welcoming them on this exciting next step of the Paysend journey.”