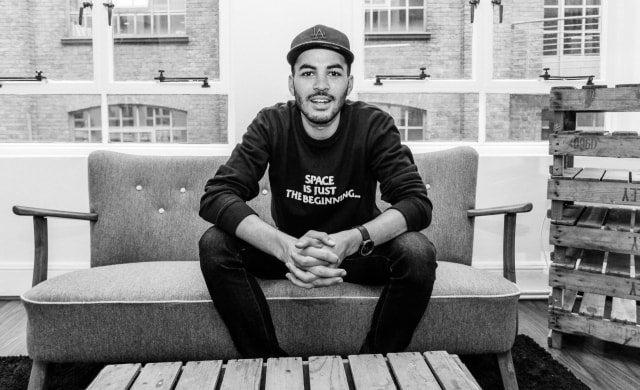 Appear Here is the leading online marketplace for retail space whose mission is to create a world where anyone, anywhere can find space for their ideas.

Over 200,000 industry leading brands, designers and creative entrepreneurs are using Appear Here to find and book retail space. Appear Here lists over 7,000 spaces in the top retail destinations across the world, including London, Paris and New York.

Everyone from global brands such as Apple, Chanel and Net-a-porter to innovative startups like Supreme, Spotify and Made.com, plus 1000’s independent brands and designers have used Appear Here to launch their ideas. To date, Appear Here has launched over 10,000 new stores.

Appear Here is building a global network of the best retail spaces and working exclusively with some of the biggest landlords in the world including Land Securities, Hammerson and Westfield. Spaces listed on Appear Here include prime high street shops, underground stations, unique venues, major shopping malls and historic buildings. In 2015, Appear Here launched In Residence: a collection of spaces inside some of the world’s best boutiques, hotels and gyms.

As part of this new partnership, Appear Here took an active role in the curation of Old Street Station transforming it into a new retail destination dedicated to pop-up retail. The station was given a revamp and eight retail spaces within were white-boxed and listed on Appear Here’s marketplace.

In 2015, Appear Here was awarded Property Week’s Placemaking award for Old Street Station. Since launch, over 500 brands have appeared in the station, including Adidas, Calvin Klein, Jamie Oliver and streetwear concept store Ejder which won Best Pop Up Shop at the Mapic Awards 2016.

In 2017, Netflix took over the entire station for the launch of Black Mirror Season 4.