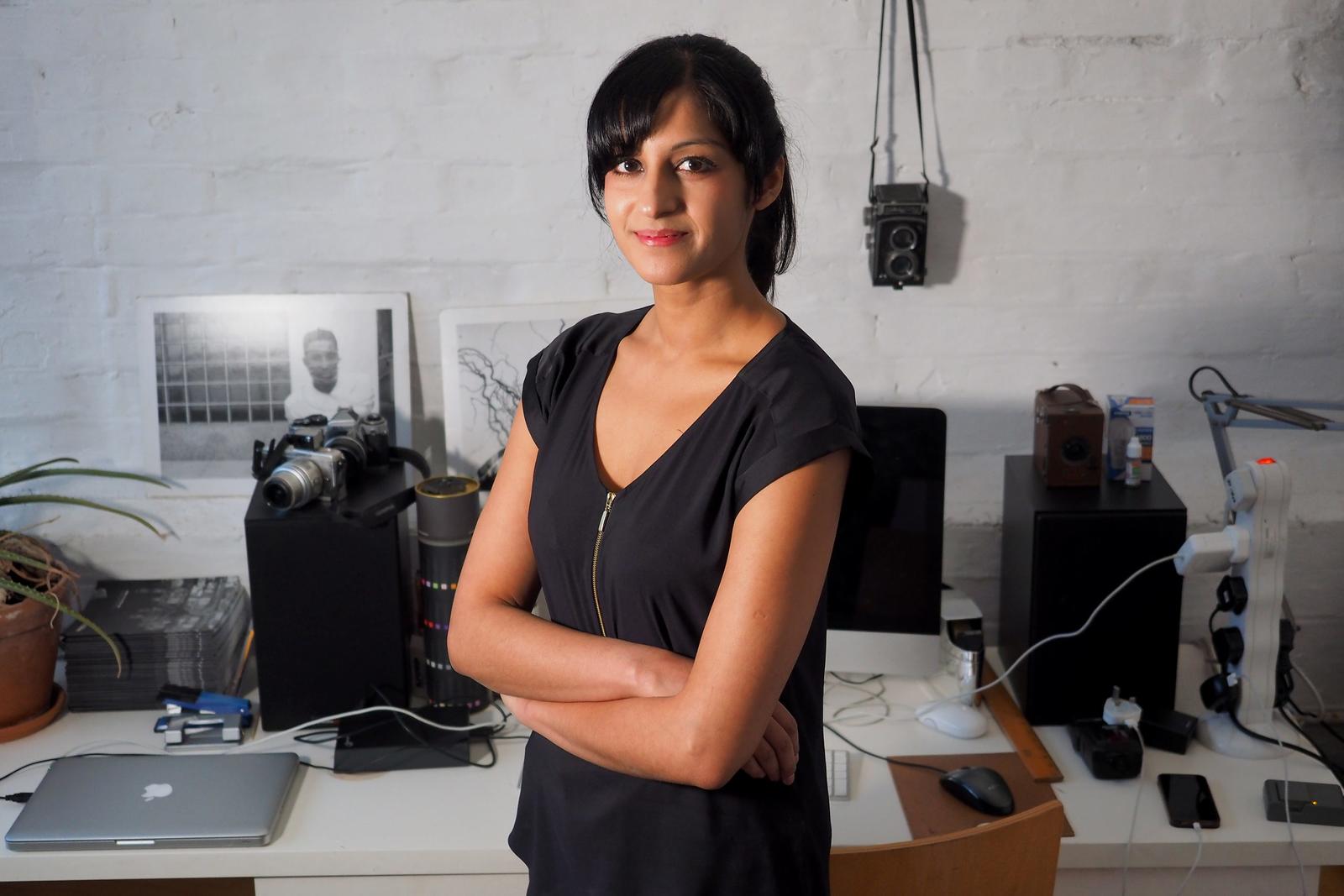 About Dee & Erase All Kittens

Dee Saigal is founder, CEO and Creative Director of Erase All Kittens, a Mario-style web-based game designed to equip kids with professional digital skills and inspire girls to code, through story-driven gameplay.

EAK is innovative as children as young as 7 can learn digital literacy skills – HTML and CSS as opposed to just the concepts of coding – and can apply these skills to create on the web. The game has been designed to strongly appeal to girls without pandering to gender stereotypes – it now has 170,000 players in over 100 countries, over half are girls, and 95% want to learn more about coding after playing.

The female-founded team have overcome many challenges over the past seven years, particularly with fundraising. They were told by investors that their idea would never work (despite having a prototype with 50,000 players) and consequently found it difficult to hire developers to build their product.

The team were accepted onto the Google for Startups accelerator and won several grants including an Innovate UK grant. This allowed them to expand their platform and following this, they raised $1M in April 2021 when their traction increased by 500% due to the lockdowns. Since then, they have grown their team to 6 full-time and 6 part-time members.

Erase All Kittens recently partnered with Tesco to inspire girls across the UK to code. Their plans for this year are to continue developing and releasing more levels teaching HTML, CSS and Javascript, and to form global partnerships with tech companies, education organisations and governments. They will be raising further investment in June this year, to scale in the US

The Erase All Kittens founders graduated in Design and Illustration from Central Saint Martins – Dee was previously an award-winning international ad creative and writer, and Leonie Van Der Linde is EAK’s Chief Design Officer. They are passionate about giving girls the confidence to code and create, having never had access to code education at school or seeing anyone who looked like them making games. Their main mission with EAK is to help close the gender digital divide.

Phrasee Lands $4 Million funding to take their AI copywriting to the United States.