Are Entrepreneurs Born or Made? Just Ask Immanuel College Which Boasts More Successful Startup Founders Than Any Other School in The Country 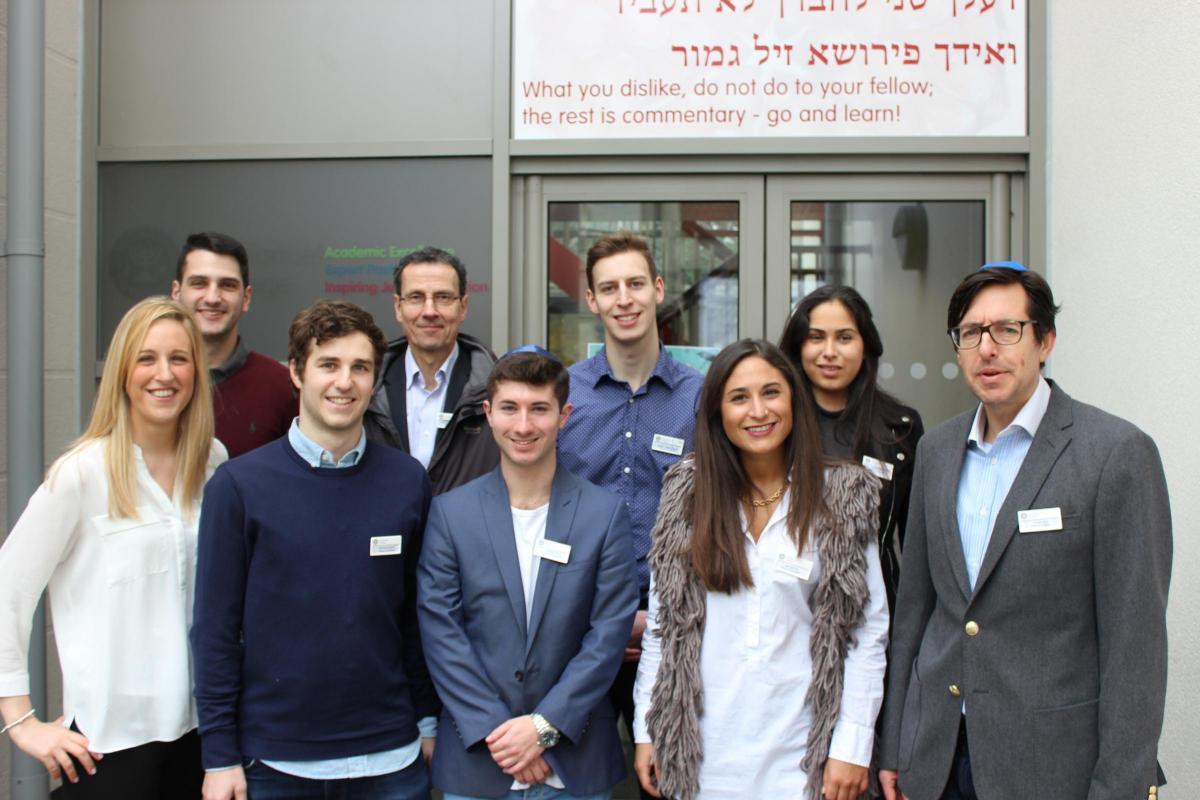 What makes a successful entrepreneur? Are they male or female? First-time or repeat entrepreneurs? Over 35 or under 35?

Well, according to a recent study by startup news site, TechRound, a number of successful startup founders share one characteristic – they attended a small private school in North London called Immanuel College.

Founded just over 30 years ago, Immanuel College is a private Jewish school for ages 4 to 18, but was exclusively a secondary school until only 10 years ago.

“We are not talking about just a few websites, these are some of the biggest players in startups and tech”

When talking about startup juggernauts, we are not naming just a few websites here and there. In the last year alone, alumni success has included Daniel Lipinski of fintech Out.fund raising £37 million, Simon Rabin of savings app Chip which raised £11 million and Josh Hart of insurance lifestyle brand YuLife which raised a whopping £50 million. 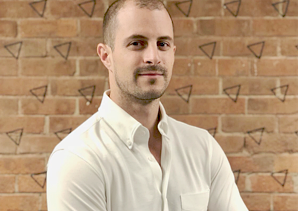 Daniel Lipinski (class of 2004) is the founder of Out.Fund 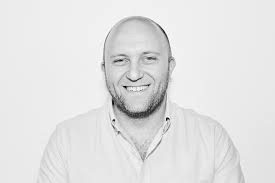 Simon Rabin (class of 2004) is the founder of Chip 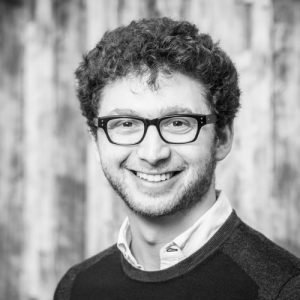 And we’re just warming up, other startup successes include Josh White, the founder of CanO water who was named in Forbes 30 under 30, the founders of high street retail brand Skinny Dip (Lewis Blitz, James Gold and Richard Gold) and 20-year-old Sam Morgan, a personal clothes shopper for footballers who just featured on his own show on Channel 4 called ‘The Garms Dealer.” 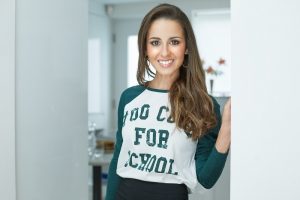 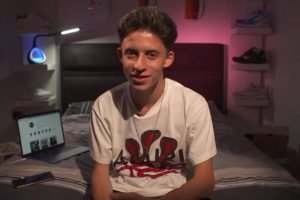 Other successful entrepreneurs include Instagram personality Lauren White and David Benigson the founder of Signal AI and former Forbes 30 under 30 laureat. There is food and wellness author Dr Michelle Braude and Ian Baron, co-founder of baby food company Mamamade, which recently raised £800,000 through Seedrs.

“When in a small school, you are often trying to make a name for yourself – and this is a perfect mentality for the startup industry”

Daniel Tannenbaum, the co-founder of TechRound and previous student of Immanuel College said: “This is no coincidence. Immanuel College is a small school which is very entrepreneurial and the pupils are very independently minded. Whilst being an academic school, it is not that pressurised, so the average student is very capable but probably not looking to go to Oxbridge or work for an investment bank or accountancy firm.”

“Growing up in a small school, you are often trying to make a name for yourself when competing against other schools in academia, music or sport and that mentality is perfect for the startup industry.”

“On a far deeper level, you might consider that being a Jewish school means that their parents or grandparents may have immigrated to the UK at some point with very little financially and have instilled a strong work ethic into their children. Now being a little more comfortable and throw in the internet and globalisation, you have an entrepreneur and startup powerhouse.”