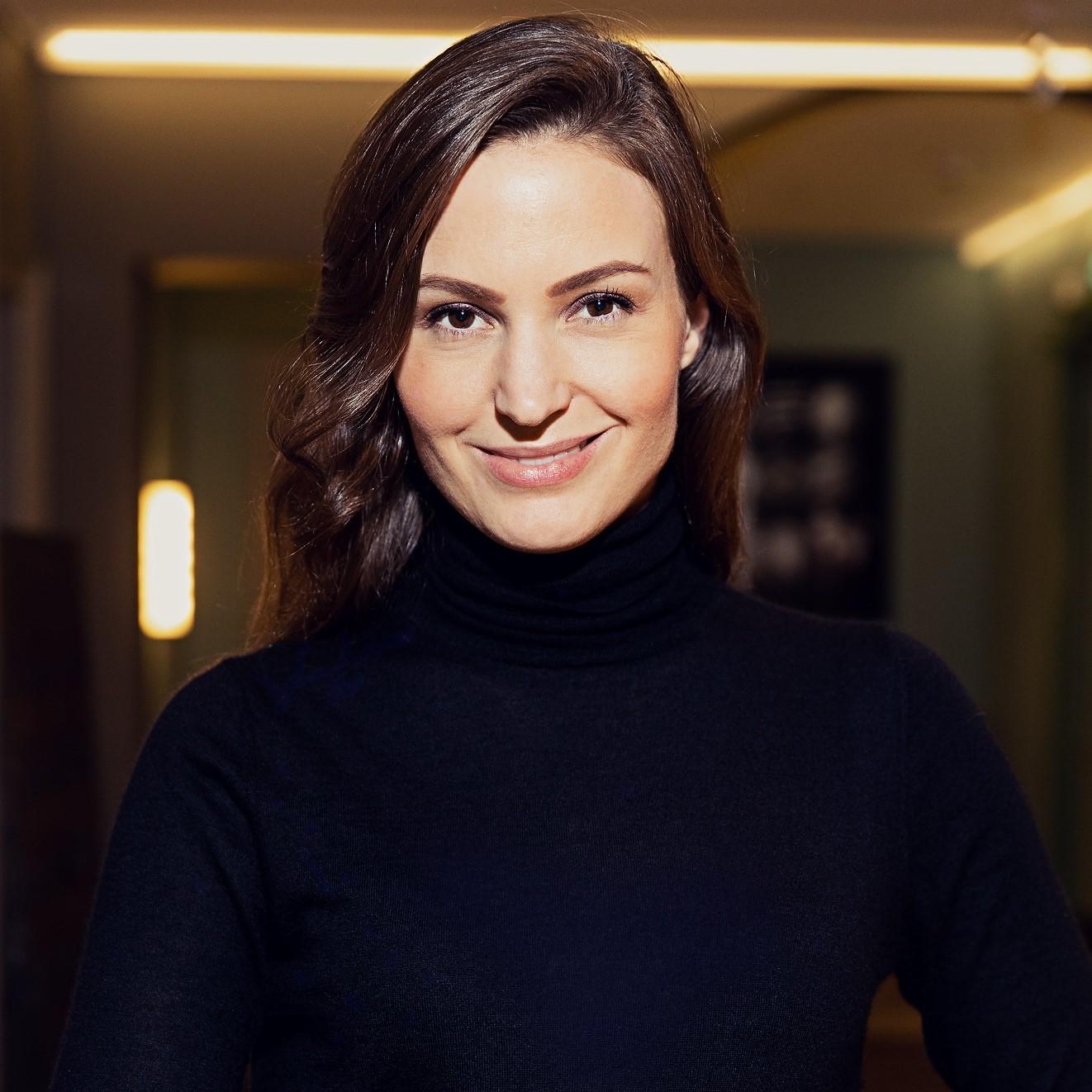 Founded in 2019, Brite is a second generation fintech, which currently provides instant bank payments and payouts across 21 markets in Europe. Foremostly, Brite is an ‘Open Banking’ company, meaning its platform has been specifically built to enable the most reliable and compliant way of doing account-to-account payments using the banks’ ‘Open Banking’ APIs.

Brite leverages this technology to process payments in real time between consumers and online merchants, removing risk and increasing safety across several verticals. Now, Brite aims to bring its accessible, more affordable payment solution to a wide range of customers across a number of different markets.

Lena Hackelöer is the CEO and founder of Brite and is leading the company as it revolutionizes the world of payments. She got her first start in the fintech industry after joining Klarna in 2015.

By joining the business at a relatively early stage of its development, Lena was able to work alongside Klarna’s core team for many years on its journey to unicorn status. Following Klarna, Lena pursued new opportunities within the broader fintech sector, working as a Chief Executive Officer and Chief Product Officer.

Since starting Brite, Lena has showcased her unique ability to gain high level talent for her business. Thanks to Lena’s capabilities, Brite is already operating out of three offices, with a team of over 40 people. To this end, the start-up has demonstrated an exceptional ability to source an incredible amount of talent in a short period of time.

Lena first started in the fintech sector during its infancy. At the time, there was no real ‘best practice’ in the industry, meaning Lena had to trust her instincts when it came to decision making. To this end, when Lena first joined Klarna, the company had no customers. However, by the time she left, she had helped the company build up to nearly 20 million active users.

Similarly, through her previous experience and knowledge, Lena noticed a gap in the open-banking market. Specifically, Lena observed that instant payments and payouts across Europe remained an issue in the payment ecosystem, which was often overlooked, or even intentionally ignored by others, due to the associated regulatory annoyances that accompany it.

Fortunately, rather than simply ignoring the problem like many of her peers, Lena chose to tackle it head on and started Brite.

2022 is set to be a breakout year for Brite. Over the next twelve months, a big focus is on plans to localise its operations to scale, recruiting local teams to operate in markets like Germany, Finland and the Netherlands, where it is most popular. Finally, Brite will work towards launching operations across multiple new countries by the end of the year.

Startup of the Week: Wayve