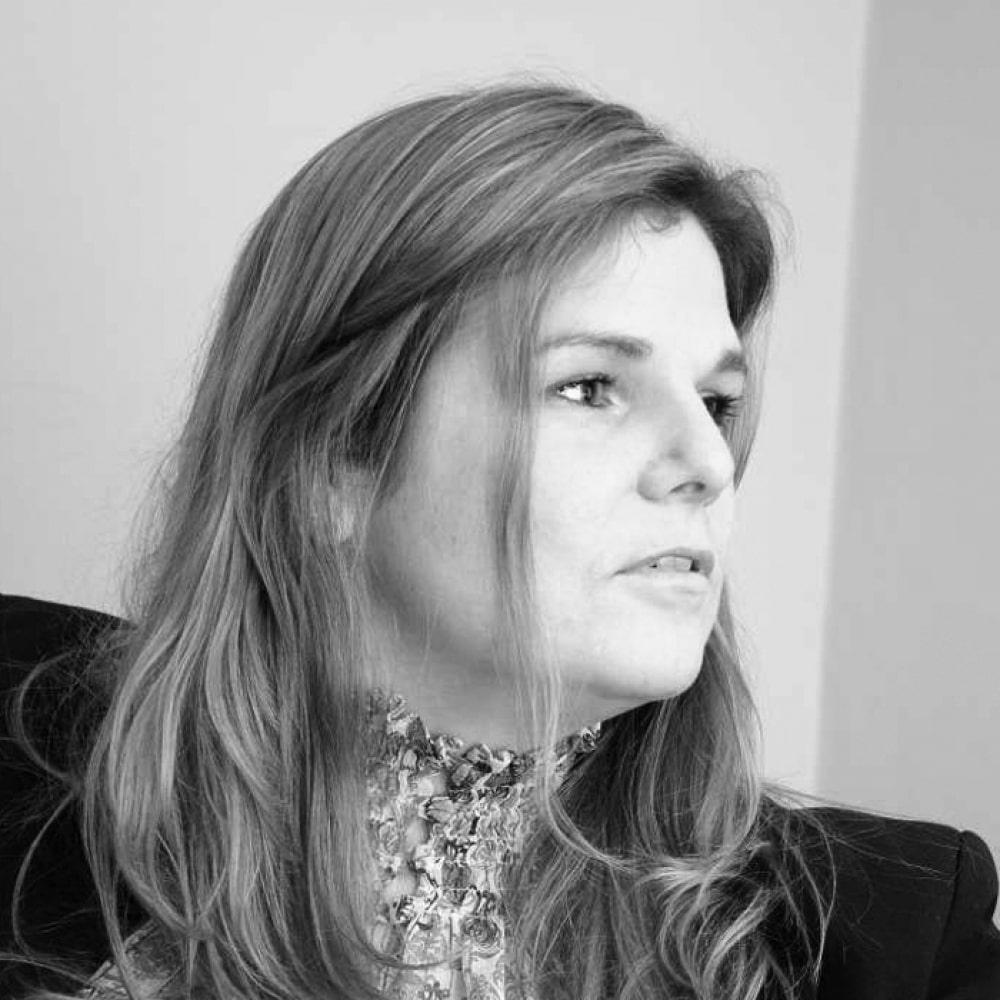 Sarah Barber began her career in finance, starting as a chartered accountant at Deloitte, where she worked for nine years. Sarah then moved into interim Finance Director roles until 2012, when she helped lay the foundations of Jenson Funding Partners, resulting in the launch of Jenson’s first EIS fund and startup investment journey in 2015.
Under Sarah’s leadership, Jenson is a VC fund with a difference – and not because she’s a female CEO in an otherwise male-dominated space. As an investor, she understands that the VC sector can be daunting for early-stage entrepreneurs seeking their first significant investment and has taken active steps to position Jenson as an approachable fund for startups.

Rather than just seeking quick returns, goal alignment is key. Sarah makes Jenson unwavering in the commitment to support startups throughout their growth process, which is why there is a strong focus on relationship-building between investor and investee, rather than merely providing funding then becoming inaccessible. Instead, Sarah prides herself on being a hands-on CEO who enjoys having full oversight of projects to support the internal team and investment portfolio however she is needed.
Fostering relationships is not the only priority that differentiates Sarah and her fund from the rest in the VC ecosystem.

18% of Jenson’s businesses have a female founder, which is far greater than the 2.3% share of VC funding that women receive in the wider market. More interestingly, in addition to being above industry average, the 18% figure is proportionate to the number of female founders who applied to the Jenson fund. Importantly, Jenson does not choose to invest in a business just because they are female-owned, but on their merit. Sarah believes this ought to be the practice across the investment sector, however this is chronically neglected in favour of either a box-ticking exercise or gender bias.

Sarah uplifts all in the startup space by not only investing in female-owned ventures, but emphasising the importance of a good marriage between fund and founder. This, along with Jenson’s diverse senior leadership, is the change the sector needs, and is certainly what draws startups in, as the partners reflect the world around them.

Jenson is a sector-agnostic investor, so the fund and Sarah’s focus is very much on scalable problem-solving solutions. Recent Jenson investments over the past few months include the likes of parenting app Onoco, digital clothing care service The Seam, esports analytics platform Swiftskill and digital coaching startup Rocky Robots, demonstrating the firm’s diversity of thought. Given that range, it’s unclear what other innovations will join the portfolio in the future – but you can be certain that, for Sarah and the team, uplifting sidelined voices and ensuring a collaborative, nurturing approach will be key.

5 Startups That Are Making Life Easier for Londoners