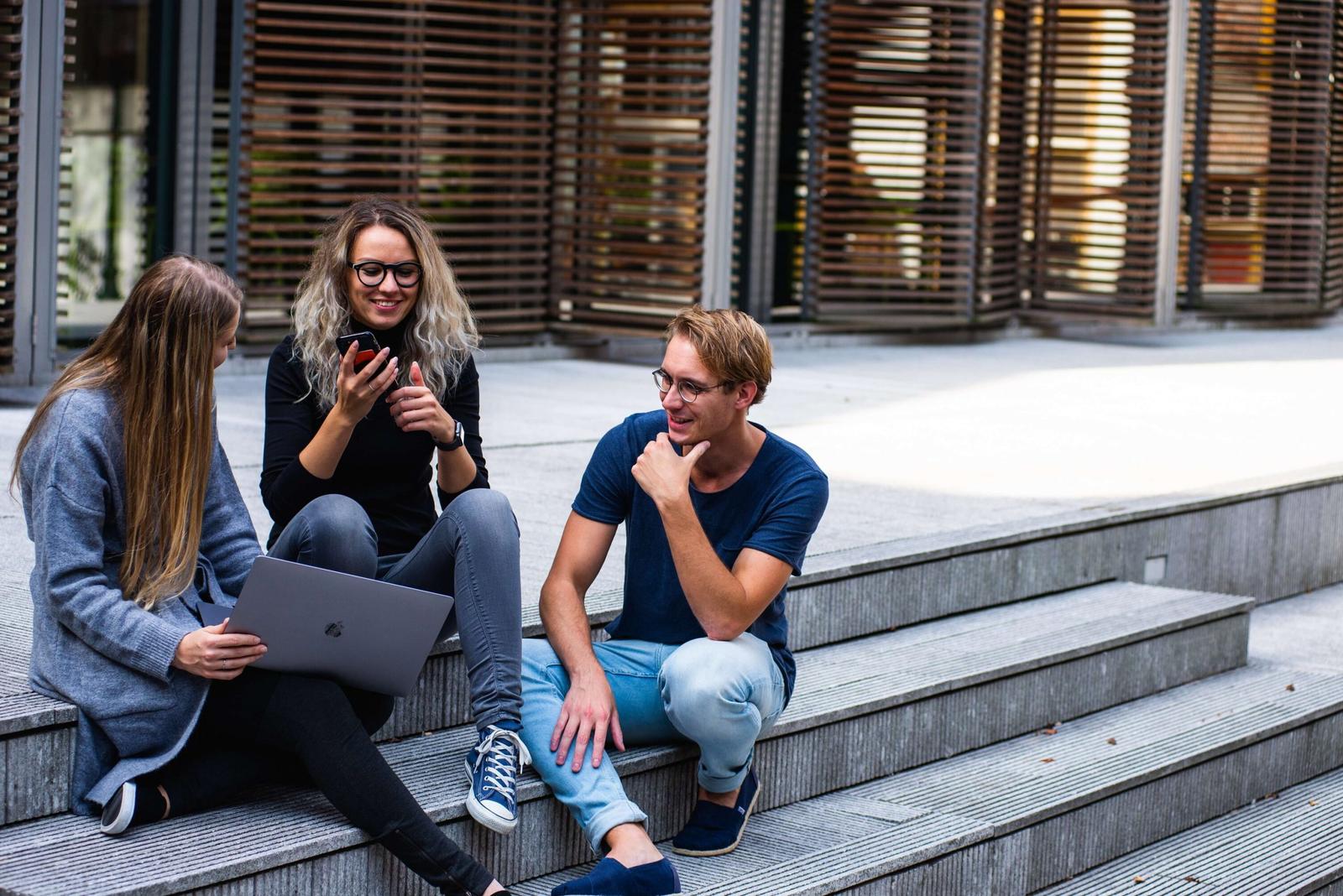 Latest research from Imagen Insights’ Brutally Honest Gen Z report for 2022 shows that Gen Z are a forever evolving demographic with findings from our study highlighting statistics contrary to popular beliefs about this age cohort.

The study of 250 representative respondents aged 16-26 across the UK looked at five different topics affecting Gen Z. Surprisingly it found that members of this population are more concerned by finances than they are by climate change and are keener to be happy with a healthy work/life balance than they are to earn a lot of money.

Gen Z on their general outlook for the year ahead

Gen Z on media use and advertising

Surprisingly given the many many reports on Gen Z behaviour and spending power it would still seem they don’t feel accurately represented by the media, three fifths, 60%, of our community reported they feel their demographic is not represented accurately. When asked about their consumption of media, over half, 52% reported that they will watch the news and have more of an interest in current affairs than in previous years. To be expected, the most trusted medium in 2022 will be experts and scientists with only 7% trusting in social media with most respondents reporting they want to cut down their usage in 2022.

Gen Z on work and studying

General outlook on work and studying was promising with over four fifths, 83%, saying they are confident that they will be in a job or continue to study in 2022. It appears however that ambitions of working in one sector are out the window. Over the next 10 years Gen Z want to work in multiple careers with nearly two thirds, 64% reporting this. When asked what they value most in the workplace, happiness 34%, and work/life balance 25% came up trumps with only 11% reporting earnings were a top priority for them at work.

In terms of entrepreneurship, almost half, 45%, reported being unlikely to start their own business over the next 5 years. And how they will get to work has changed, driving is on the decline, with only 18% reporting they would drive while a majority will commute via public transport.

Gen Z on finances and spending

Buy Now Pay Later schemes have been at the forefront of much controversy and while they are widely used by the Gen Z cohort, their confidence in them is lacking, with half of respondents, 50%, not feeling confident using the services. Subscription packages are still popular with Gen Z, with almost two thirds, 62%, claiming they will have more than three subscriptions over the course of 2022.

The current financial buzzword, cryptocurrency, is familiar with the Gen Z cohort, over half, 54%, will invest in this way this year, with males, 72%, more likely to invest than females, 46%. When it comes to financial advice, more than half, 52%, will turn to family and friends for money advice while only 4% will ask banks! In terms of banking, what Gen Z looked for from their banking provider was ease of use for the app, 34%, and Internet banking, 30%. Only 4% saw being able to visit a bricks and mortar bank as a priority.

Similar to millennials, as the pandemic has halted travel and events, Gen Z are keen to get back to these. Over a third, 34%, reported they’ll spend their money this year on travel and holidays, and 28% said they wanted to spend on experiences and events. At the other end of the scale, just 12% reported wanting to spend on fashion and belongings and less than one in ten, 8%, are keen to spend on tech.

Although society appears to have come a long way in terms of openness, Gen Z still reported that they felt sex and relationships were a taboo subject, with over a quarter, 29%, disagreeing that there was enough openness about these topics, saying they were still viewed as taboo. In terms of what Gen Z wanted to see change regarding this, lots of responses were received around teaching more about consent and making sex education more inclusive of everyone – not just focused on how it is for males, and females.

Even though Gen Z are viewed as the digitally native generation it appears that when it comes to dating they are more wary of the evolution of modern methods such as dating apps. Over half, 55% of the Imagen Insights community polled reported that they would rather meet someone via their own social media as opposed to on a dating app such as Tinder or Hinge.

Traditional aspirations for life still seem prevalent with 75% having hopes to get married in the future, and two thirds, 66%, wanting to have children later in life. Ahead of this however, was Gen Z’ers desire to become pet owners, with 8 in 10, 80%, reporting they want to own a pet.

“Based on what we’re seeing from this report our prediction is that 2022 will be the year of ‘reframing’ for Gen Z. They, like everyone else, have been living through the pandemic, a period of uncertainty and change and we’re seeing this impact across all topics including work, relationships, finance and their general outlook. Although they are generally optimistic and hopeful for opportunities, Gen Z want to consider things carefully moving forward, weighing up their priorities, while reframing their perspectives, and re-evaluating what they want from life. They want to be better considered by society – something we believe will only evolve over the year ahead.”