TwinklHive Invests in Roundups, Supporting the Causes Closest to Your Heart Through Everyday Spending 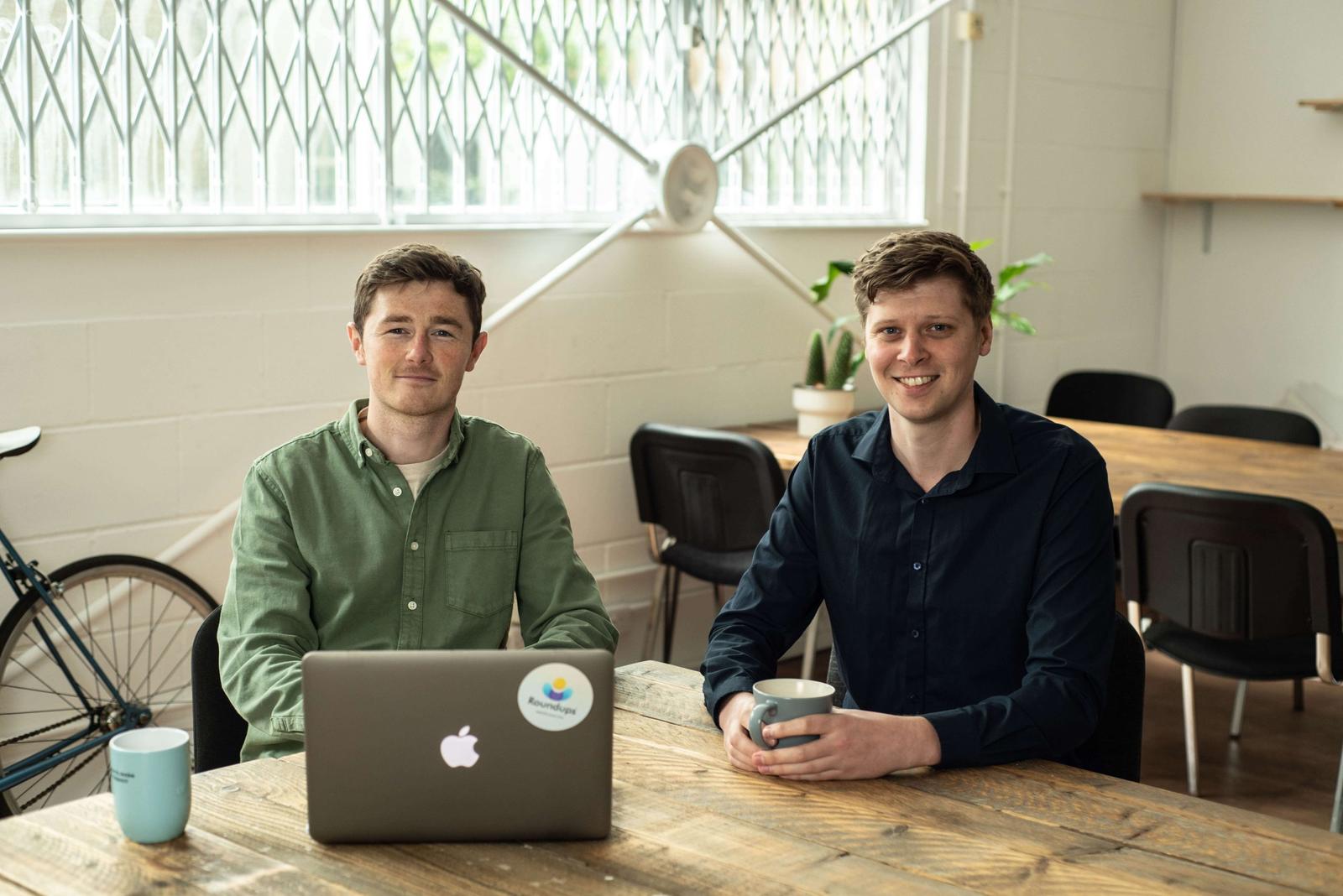 TwinklHive business accelerator has invested in Roundups; an app which allows users to roundup their spending and automatically donate to a charity, school or any good cause of their choice.

After leaving advertising to focus on his own startups, Sean Donnelly became increasingly motivated to build a social enterprise that would have a meaningful impact on the world.

Sean became aware that charities were losing over £80m per year in the UK alone because cash donations were falling. He knew that the behaviour of donating spare change could be digitised with Open Banking technology, so he created a simple website where people could join a waiting list and give feedback on the idea.

After an overwhelming amount of positive feedback, Sean teamed up with his friend Matt and together they launched Roundups.

Matt had previously worked as a developer for several large FinTechs, building experience across an array of technologies including the Open Banking network. He jumped at the opportunity to create a company that would make a positive difference to people in need.

The app works by rounding up card payments and donating the pennies to a chosen not-for-profit, as well as reporting back to users on their impact. Payments can be rounded up to 10p, 50p or £1, allowing each person to decide which is the best fit for them personally. Users can also set a weekly cap and choose the cause they want to donate to, providing people with the opportunity to choose a charity or school close to their heart.

One Roundups member said “I love the flexibility, connection to my cause and being part of a community.” 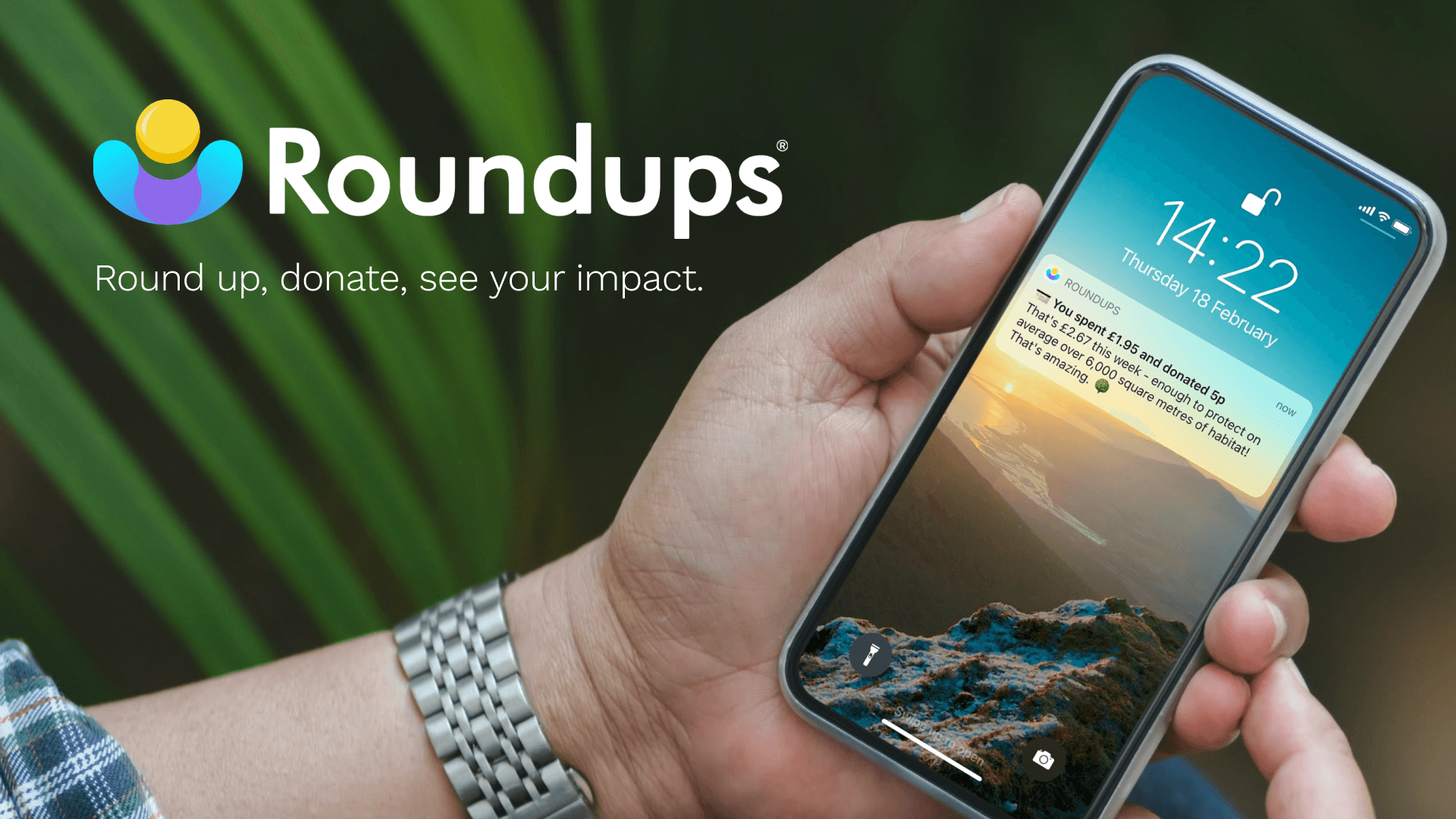 “The best part of the last two years has been seeing our members, charities and school partners rally behind our vision for the future of giving and donor engagement. Overall, there is a sense that we’re building something special and it is starting to gain momentum – so we’re really excited!

TwinklHive is a fantastic match for Roundups because we support schools with their fundraising. The investment allows us to continue on our mission to build the most compelling giving experiences in the world. We are already expanding our team, bringing in exceptional people who are all motivated to make a difference. We’re looking forward to working with the TwinklHive team to improve and expand our schools offering across the UK.”

TwinklHive was created by Sheffield educational publisher Twinkl at the end of 2019, with the aim of helping mission-led start-ups to scale and disrupt the technology sector. Since it began, Twinklhive has invested in 20 businesses.

“It’s incredibly important to us that we invest in companies whose values align with our own. Roundups has a brilliant mission, Sean and Matt share a genuine passion for supporting charities and schools to increase donations. We’re delighted to invest in Roundups to expand their offering.”

What is Optical Character Recognition Technology?